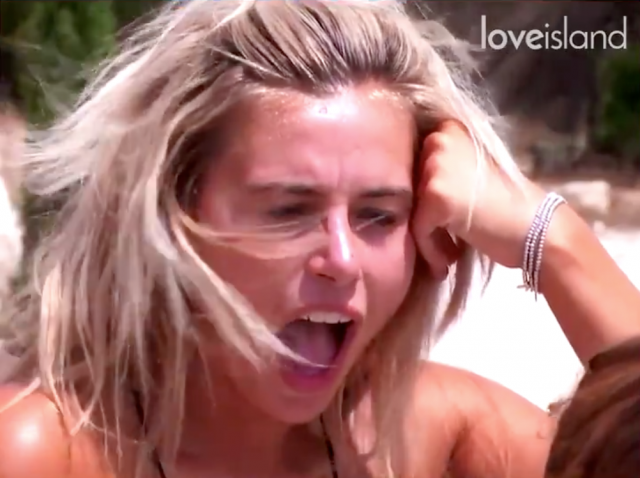 Dani said, “I was talking to Jack and this is crazy, but his family sold his business for £400million. He’s worth more than Justin Bieber, how mad is that?”

A shocked Ellie then said, “£400million? I don’t know what made me more shocked him asking me to be his girlfriend or finding that out.”

Charlie and Ellie’s #LoveIsland journey may be over, but there’s plenty of trips to Monaco to look forward to! ✈ pic.twitter.com/9DeVrApBsI

She continued, “So my boyfriend’s a millionaire? He has got more money than the f*****g Queen. What’s my mum going to be thinking?”

Ellie later confronted him at the pool, and said, “Do you know when you said you were in a fortunate position but you didn’t really go into it… £400 million?”

Looking slightly annoyed, Charlie replied, “Yeah it was a big company, we didn’t get all of it. I don’t really know what to say.” 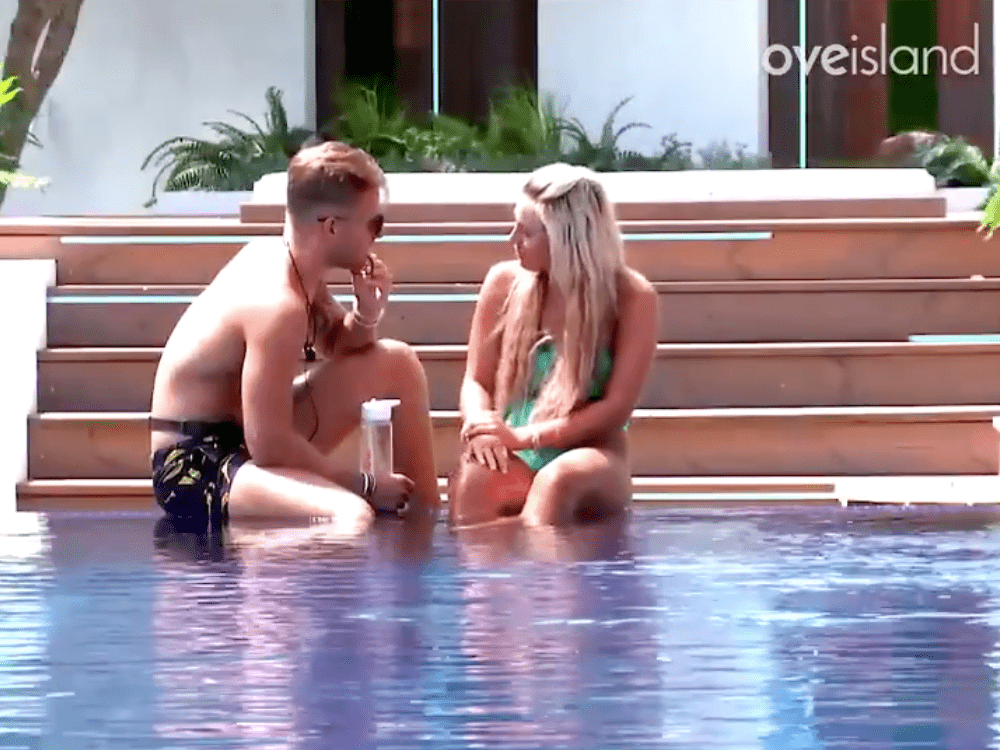 After Ellie joked, “I bet your knives and fork all match and you have £15 loo roll,” Charlie snapped back, “This is why I hate it, my family is really not like that. Who told you? I see Jack’s obviously told Dani and she’s told you. Jack’s a little s**t.”

In an attempt to calm him down, Ellie reassured him, “I fell for you because I like you, I don’t care if you had £400million of £4.”

Naturally, fans of the show were quick to hop on social media to mock Ellie’s reaction, and slammed Dani’s decision to tell Ellie.

Unpopular opinion – Jack&Dani were OUT OF LINE telling Ellie about Charlie’s financial situation. He told Jack in private &even said he WASN’T gonna bring it up to Ellie but they ONCE AGAIN inserted themselves where they didn’t belong. That was CHARLIE’S TRUTH TO TELL #LoveIsland

Why would Dani go and tell Ellie that? That’s so snakey. Jack knew that Charlie didn’t want anyone else to know #loveisland

Ellie’s shift in attitude after finding out Charlie comes from money is absolutely diabolical. This is what he was trying to avoid. Dani definitely overstepped her mark. #LoveIsland