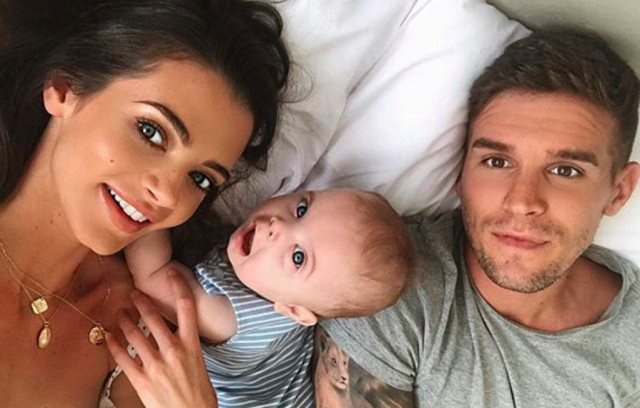 Gaz Beadle’s girlfriend Emma McVey has hit back at trolls for blaming their son’s illness on her.

Over the weekend, the model revealed that their son Chester had to be taken to hospital as he was unwell.

But after noticing some cruel comments, Emma took to her Instagram Story to slam trolls.

Emma was body shamed while pregnant, as trolls accused her of being too skinny – and now it looks like she’s being targeted once again.

The mother-of-one wrote, “For all the sick people saying any of Chester’s illnesses are due to my weight through pregnancy…

“He has picked up rotavirus. Yes, he’s had all the vaccines for it but there’s clearly a severe virus going around. My pregnancy has absolutely nothing to do with it.”

She continued, “The Leeds General Infirmary have been absolutely amazing and stopped him becoming dehydrated from it.” 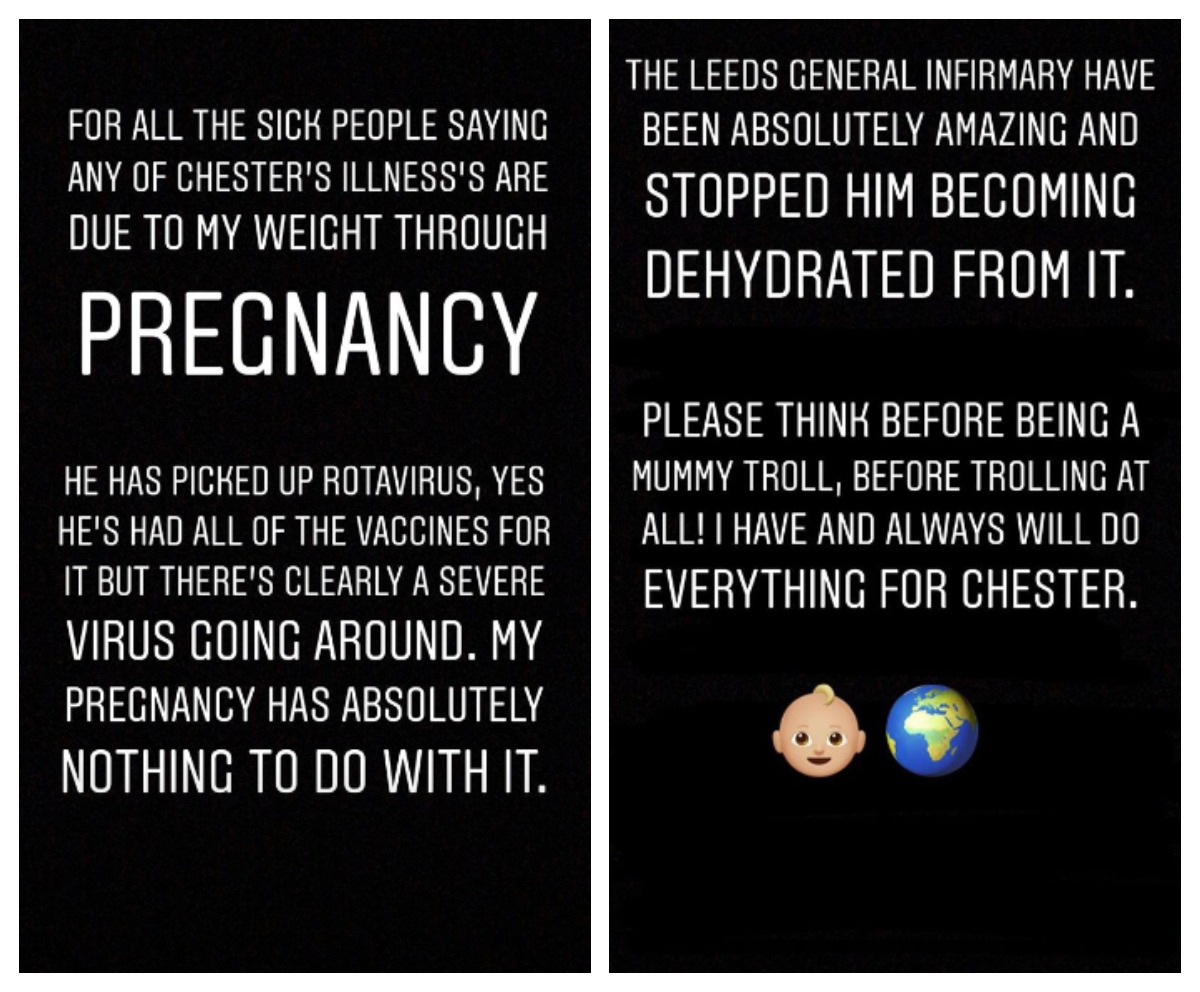 She added, “Please think before being a mummy troll, before trolling at all. I have and always will do everything for Chester.”

On Friday, Emma posted a snap of Chester sleeping in a cot at the hospital, and the doting mother called him her “little trooper.”