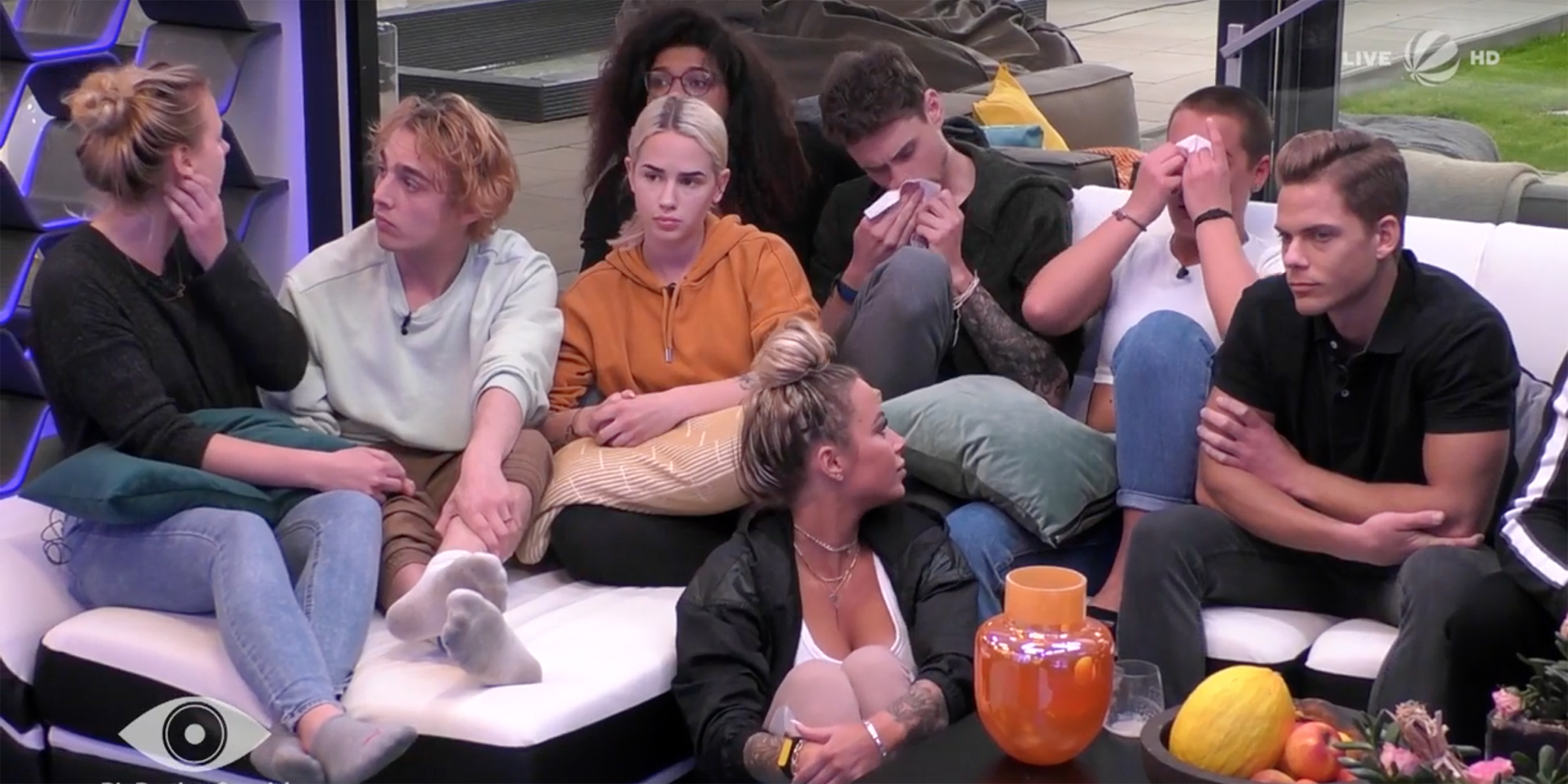 German Big Brother contestants have been urged by their families to stay in the show’s house – as the number of COVID-19 cases continue to rise.

The show is being filmed in Cologne which has the highest number of confirmed cases in Germany, so the families believe it would be safer for the contestants to quarantine in the Big Brother house.

A producer of the show has described the house as the “safest place in Germany” and said that canceling the show “wasn’t an option.” 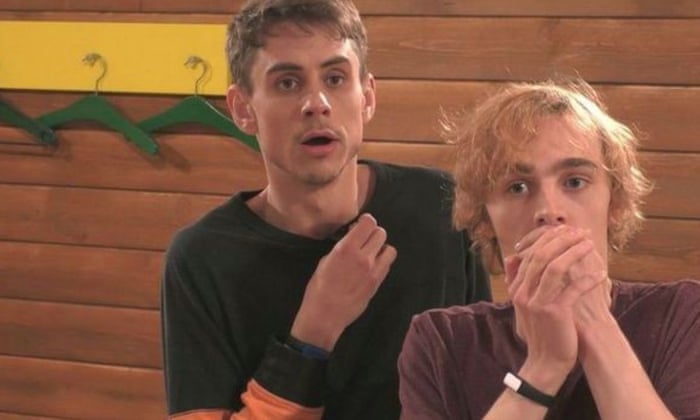 “If one of the people had told us they wanted to be with their family, we would have let them,” Rainer Lux told The Guardian.

“At the end of the day, it’s just television. A lot of relatives begged the contestants to stay in the house,” he continued.

“It’s the safest place in Germany right now: you are effectively already under quarantine.”

The contestants are currently not following social distancing guidelines or strict hand-hygiene as the producer says they “know they are all healthy.”

The contestants had been completely unaware of the coronavirus pandemic until just over a week ago, when they were sat down and told on live TV. 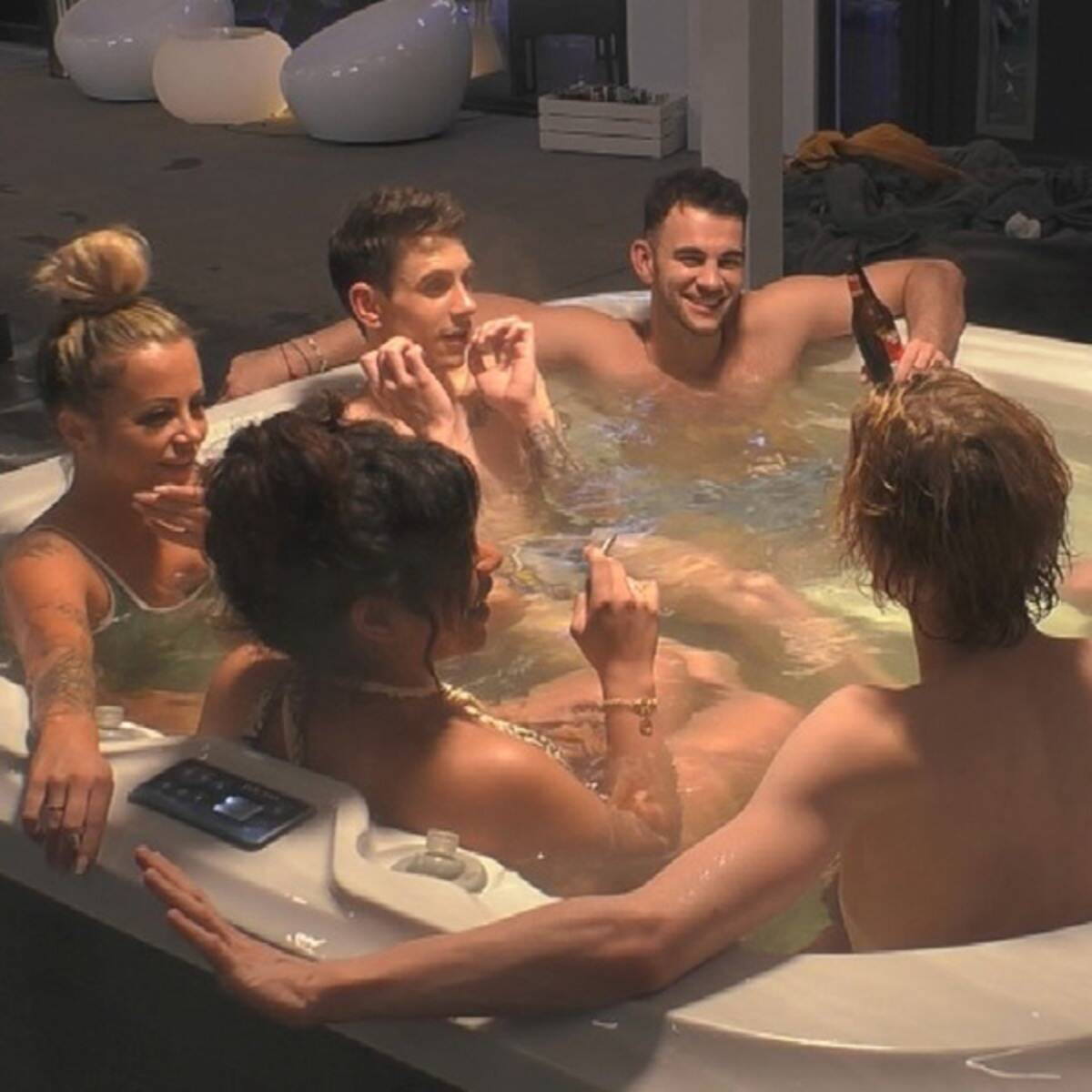 The show’s host, Jochen Schropp, and the resident doctor, Dr Andreas Kaniewsk, broke the news to the contestants from behind a glass screen.

Explaining the impacts of the virus, the host told them “Life goes on, just in another way.”