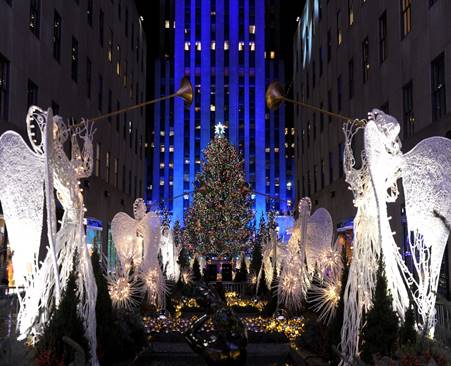 Heading to New York this Winter? Then we’ve got the best to-do list for you.

The holidays in NYC officially commence with the help of world-renowned music artists, Broadway performers, select marching bands from all over the United States and spectacular floats in the 92nd edition of America’s most popular pre-Thanksgiving dinner ritual. (macys.com/parade) 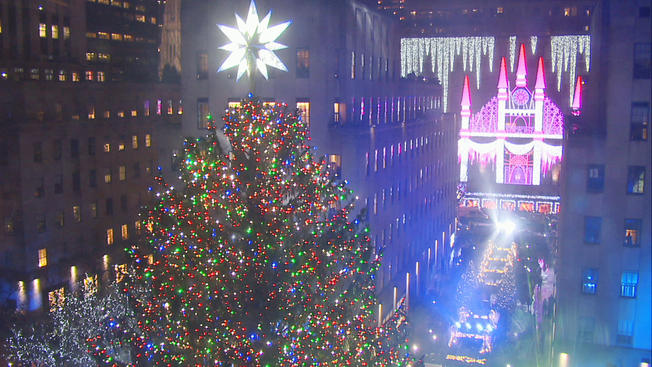 A lineup of live performers rivaled by few events all year will help light up New York City’s biggest and brightest home for Santa’s Christmas eve delivery again. The more than seven-story tree will spread holiday cheer to the millions of visitors it welcomes until the lights dim on January 7. (rockefellercenter.com)

In 1904, the former New York Times owner convinced the City to rename Longacre Square in honor of the world-famous publication. In addition to the name change and the opening of NYC’s first subway line, that year marked the inaugural Times Square New Year’s Eve celebration, and the “Crossroads of the World” has been the historic backdrop of the City’s New Year’s Eve celebration ever since. Approximately 1 million visitors are expected to gather to watch the ball drop in person again this year. (timessquarenyc.org) 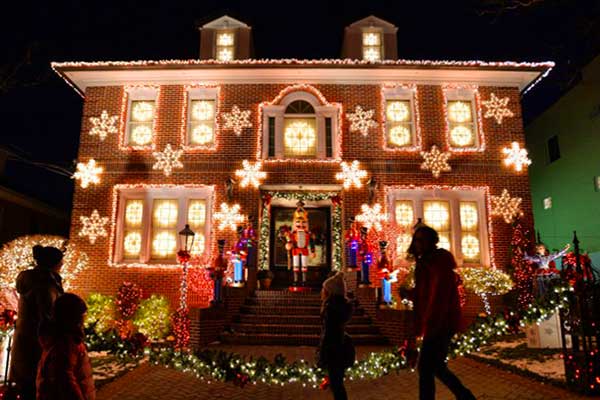 Every holiday season, more than 100,000 visitors descend on Brooklyn’s Dyker Heights neighborhood to view the most extravagant Christmas displays in the New York City area. This tour, operated by born and raised Brooklynites, stops by the most over-the-top exhibits of the season while telling patrons the story of how “Dyker Lights” came to be nearly 40 years ago. (asliceofbrooklyn.com) 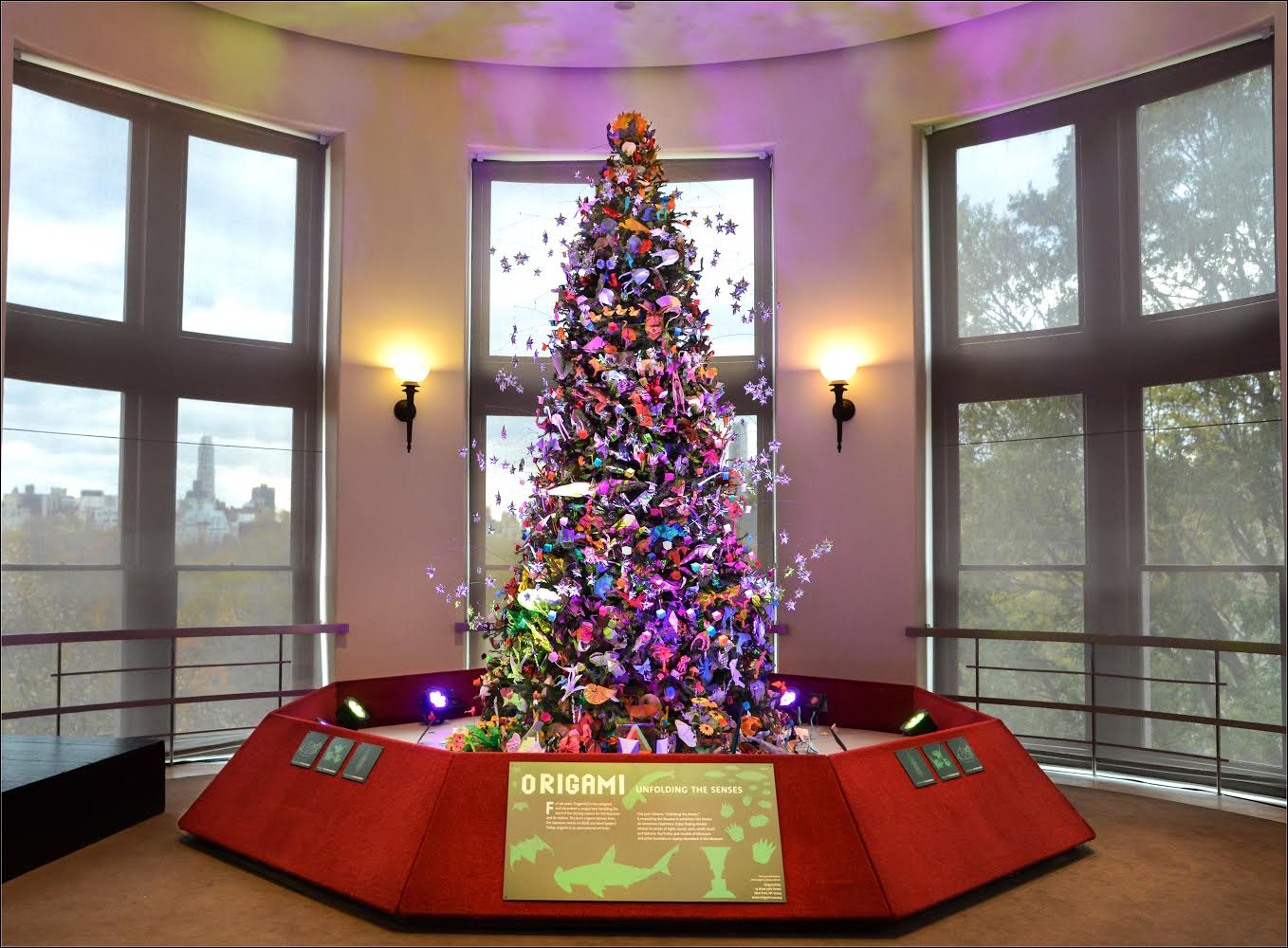 The museum’s cultural celebrations begin with the decoration of the Origami Holiday Tree—complete with more than 800 hand-folded paper models created by local artists—and continue through the New Year. On December 29, the AMNH will host its 40th annual Kwanzaa celebration. The festival of African-American heritage celebrates the seven core principles of Kwanzaa while exploring the rich history behind its traditions. Family-friendly activities, musical performances and an international marketplace are also included. (amnh.org) 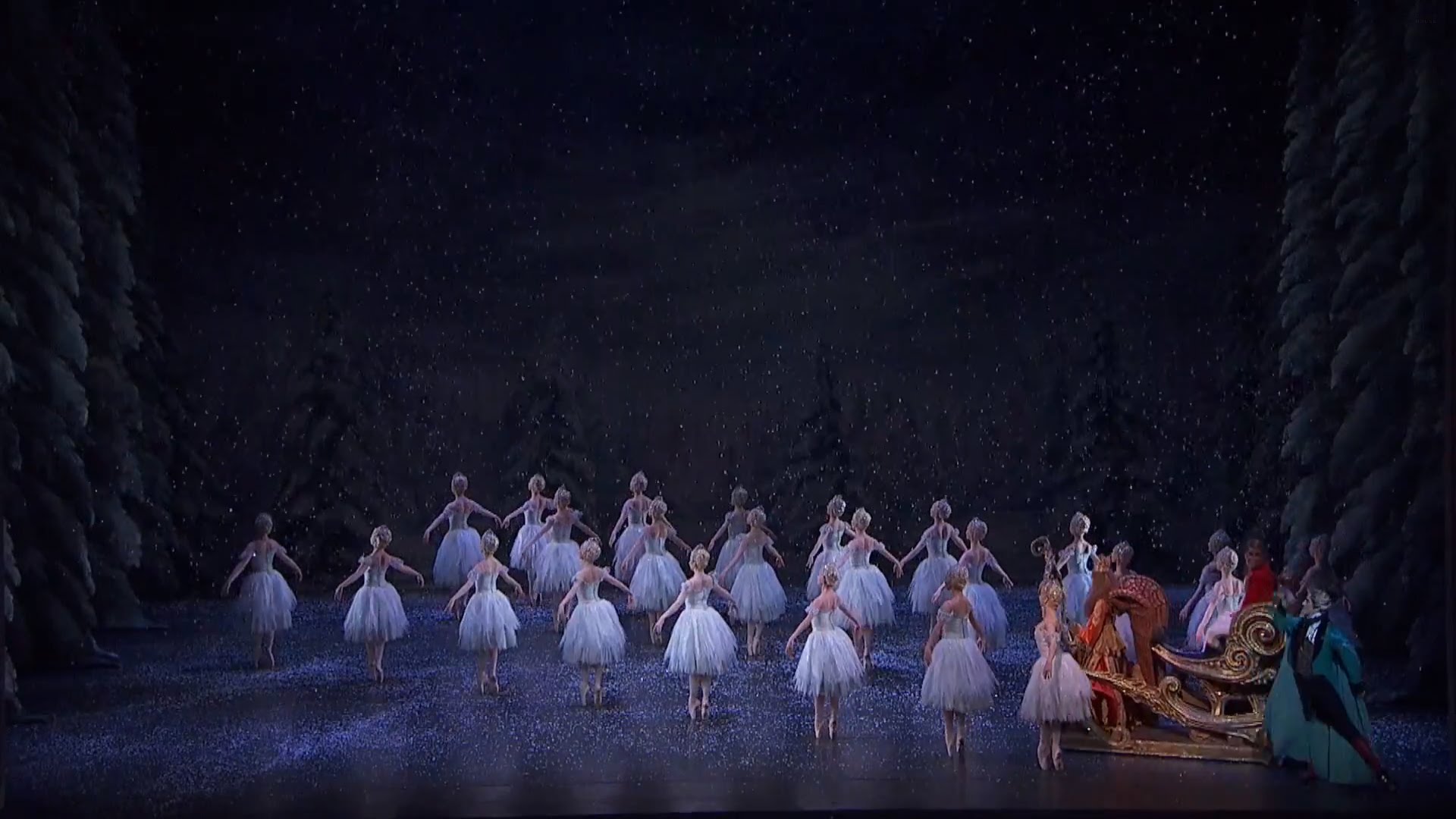 The hip-hop and ballet infused replication of the holiday classic, reimagined in various Brooklyn neighborhoods, is hosted by the iconic Kings Theatre, in Flatbush, for the first time this year. (brooklynballet.org) 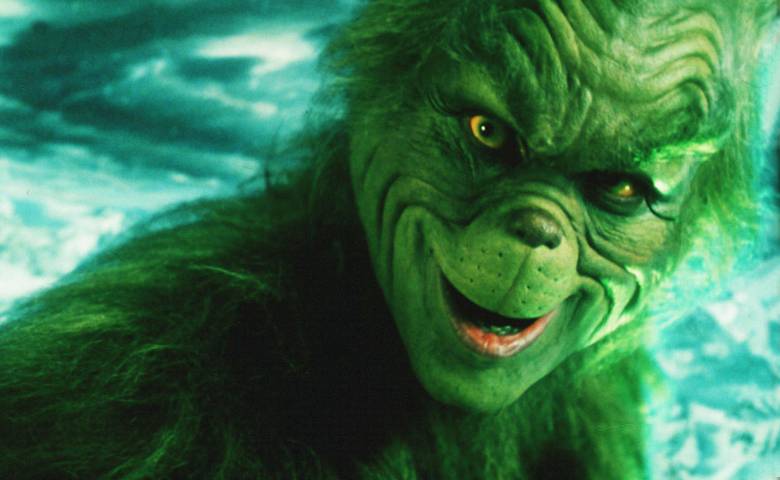 Dr. Seuss’ holiday classic is sure to cause audiences hearts to grow at least three sizes when they watch the story of the true meaning of Christmas come to life in this limited engagement at the world’s most famous arena. (msg.com/hulu-theater-at-msg) 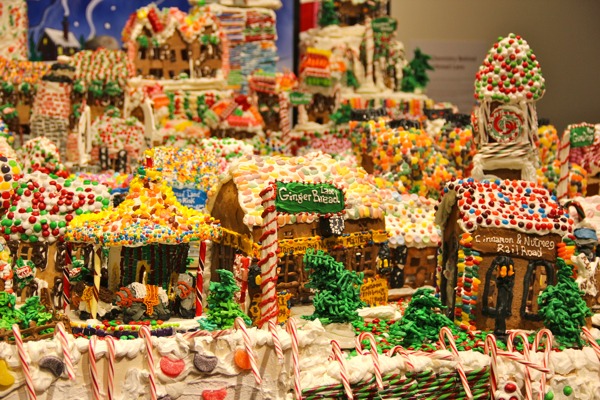 Since 2013, the edible village at the New York Hall of Science in Flushing Meadows Corona Park, Queens, has set the Guinness World Record for the largest collection of gingerbread houses and structures with each new installment. The record is sure to be challenged again this year. (nysci.org) 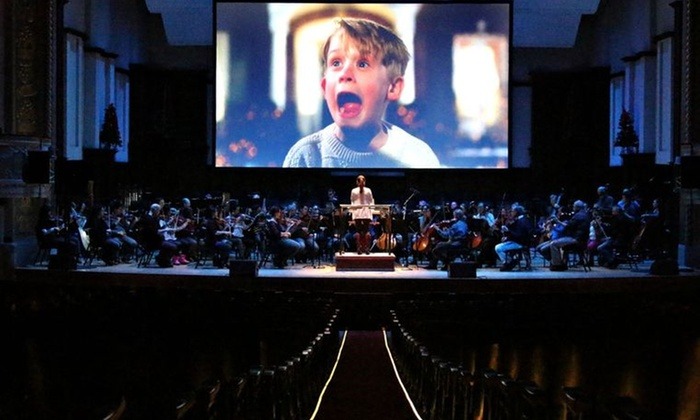 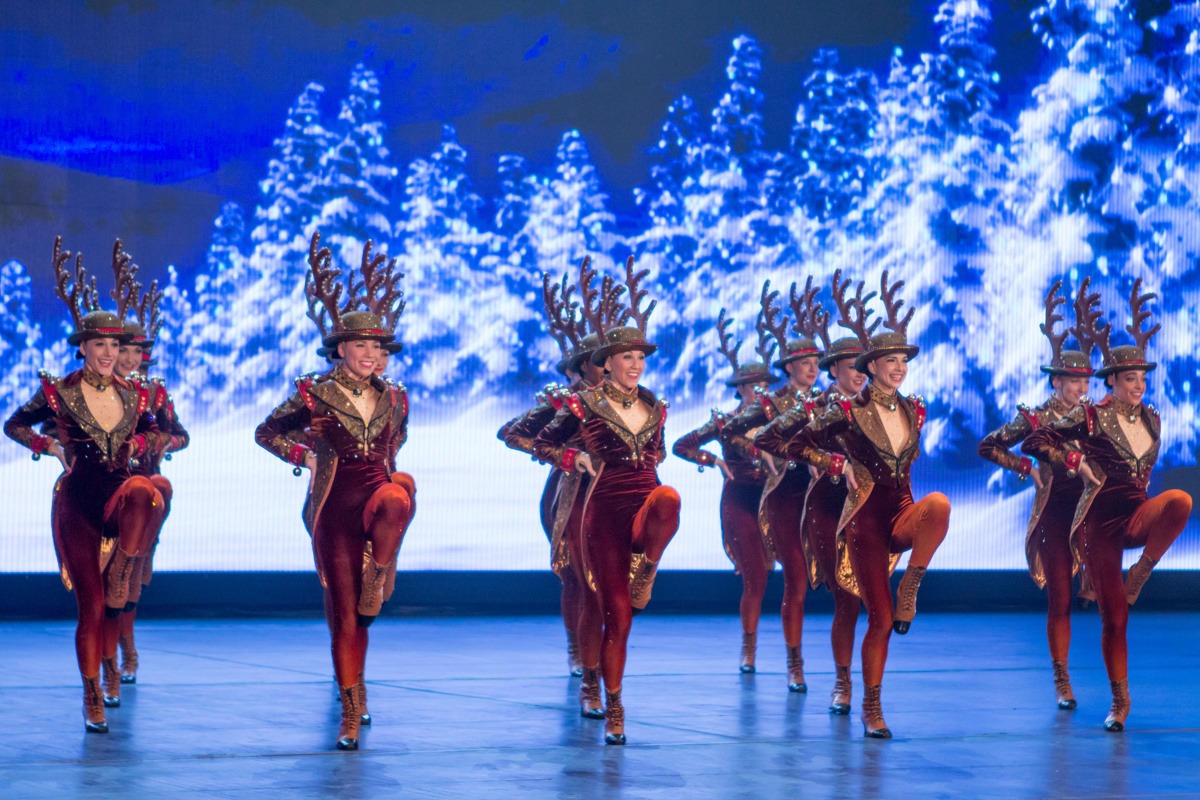 For more information regarding the most wonderful time of the year in the five boroughs, find NYC & Company’s official guide to the holidays in New York City at NYCgo.com/holiday.