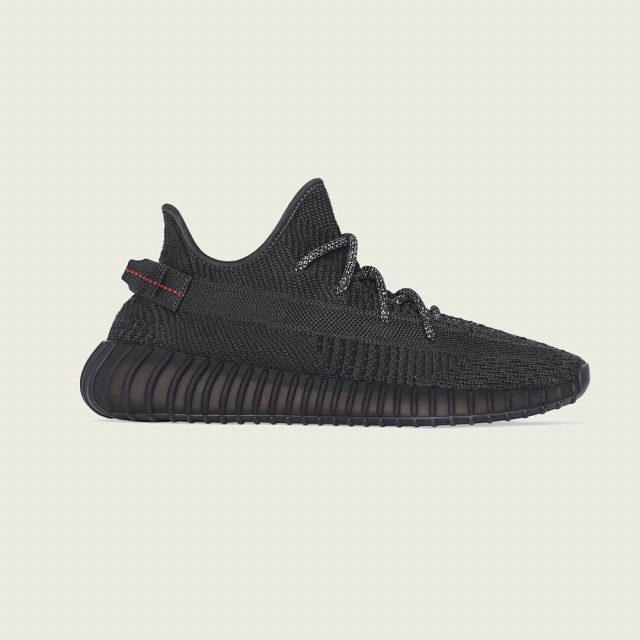 Brown Thomas were forced to cancel the release of Kanye West’s latest Yeezy runners this morning, due to health and safety concerns.

According to reports, people were queuing outside the department store from the early hours of this morning, hoping to purchase a pair of the new Adidas Yeezy Boost 350s.

Photos of a massive crowd outside Brown Thomas were shared on social media, before the launch was eventually cancelled.

Taking to their official Twitter account, the store said: “We wish to apologise to our customers for any inconvenience caused this morning but due to unforeseen Health and Safety concerns to we were unable to release #Yeezy launch to the general public.”

“We will be updating our social media channels with details of raffle.
#yeezy,” they added.