Westlife are rumoured to be playing a huge Irish show in Cork next year.

Music promoters MCD released details of a “major concert for 2020”, inviting media to attend an announcement on Monday, September 16th.

The conference is taking place at the 45,000 capacity Páirc Uí Chaoimh in the city of Cork – and rumours are rife that Westlife will be the headline act.

Today FM presenter Ian Dempsey tweeted a picture of the invitation, asking his audience on Twitter if they had any idea who the act might be.

CORK 2020 – I have no idea who this is honestly but TWITTER knows EVERYTHING pic.twitter.com/DENAZR3VXl

“I have no idea who this is honestly but Twitter knows everything” he wrote.

“It’s Westlife. Apparently they said they were coming to cork,” replied one tweeter.

“It leaked already yesterday guys, it’s @westlifemusic to play @PaircUiCha0imh in the summer of 2020,” another Twitter user replied. 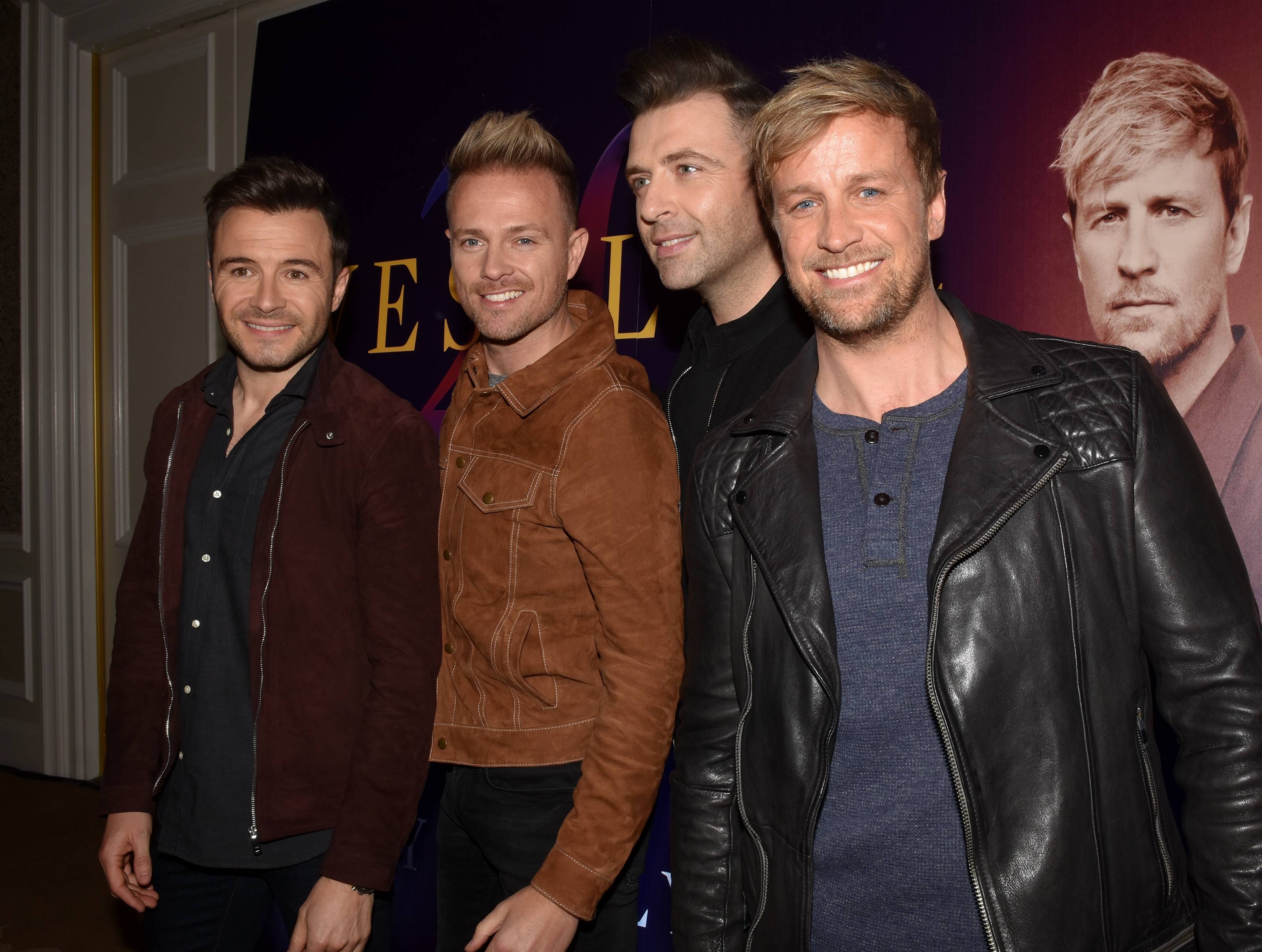 Meanwhile, others guessed acts such as Lewis Capaldi, Gareth Brooks and U2.

Earlier this summer, it was reported that the band were in talks for a 2020 world tour.

The band have just finished their reunion tour, The Twenty Tour, which took the foursome all over the world for the first time since 2012.