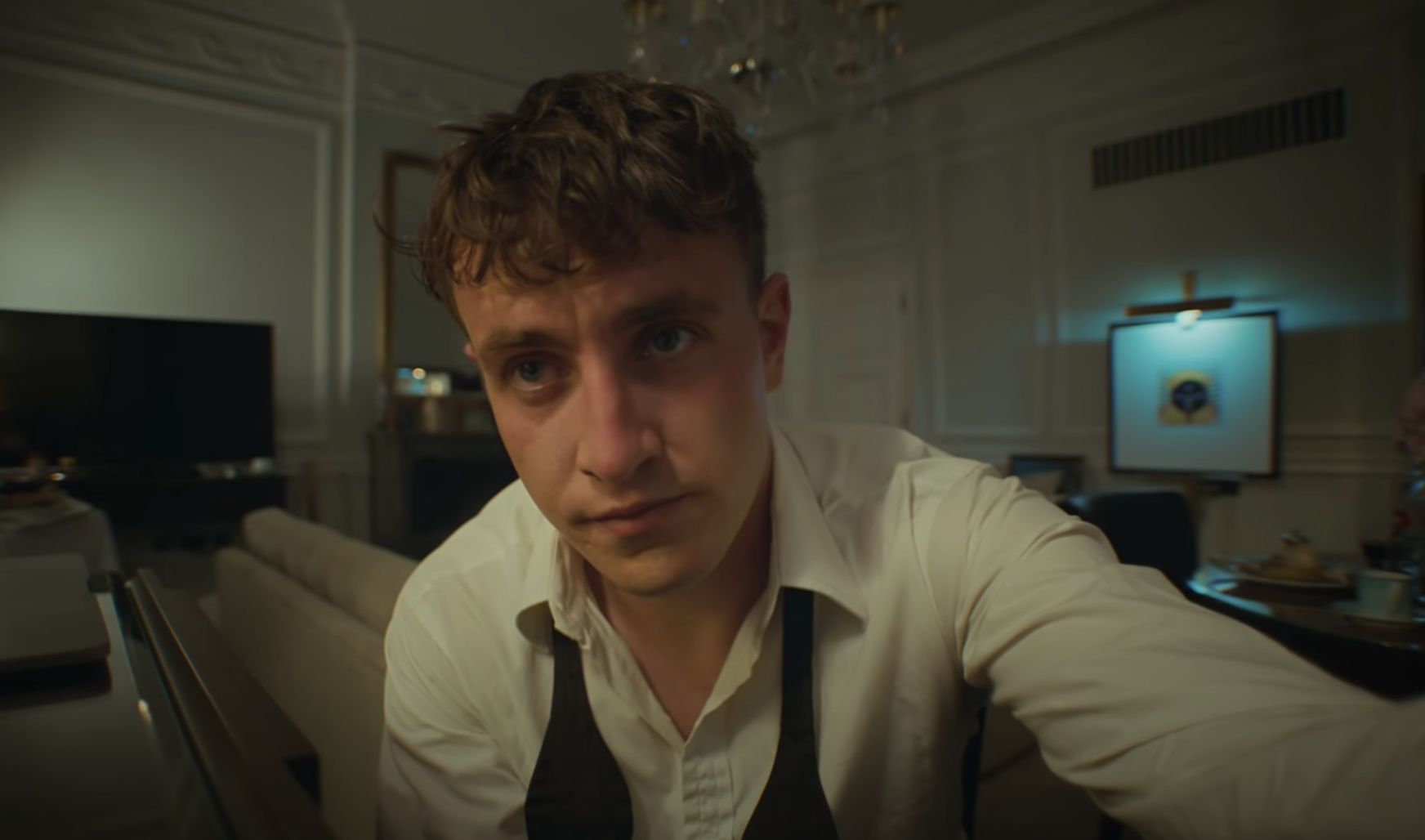 The Irish actor plays a drunken party boy in the video, as he films himself dancing around Claridge’s hotel in London after apologising to his lover Scarlet.

The song is a previously unreleased track the Rolling Stones recorded with Led Zeppelin guitarist Jimmy Page back in 1974.

The video was directed by filmmaking duo Christopher Barrett and Luke Taylor.