Vogue Williams has revealed that she wants to get pregnant again, as soon as next year.

The TV presenter only welcomed her first child, Theodore, eight weeks ago – but the new mum is already broody for another baby.

The 33-year-old spoke to Jennifer Zamparelli and Keith Walsh on RTÉ2fm’s Breakfast Republic this morning, where she opened up about motherhood.

She gushed, “I wanna have more kids now, honestly I could possibly go again now, maybe at the end of next year we’ll start trying again.” 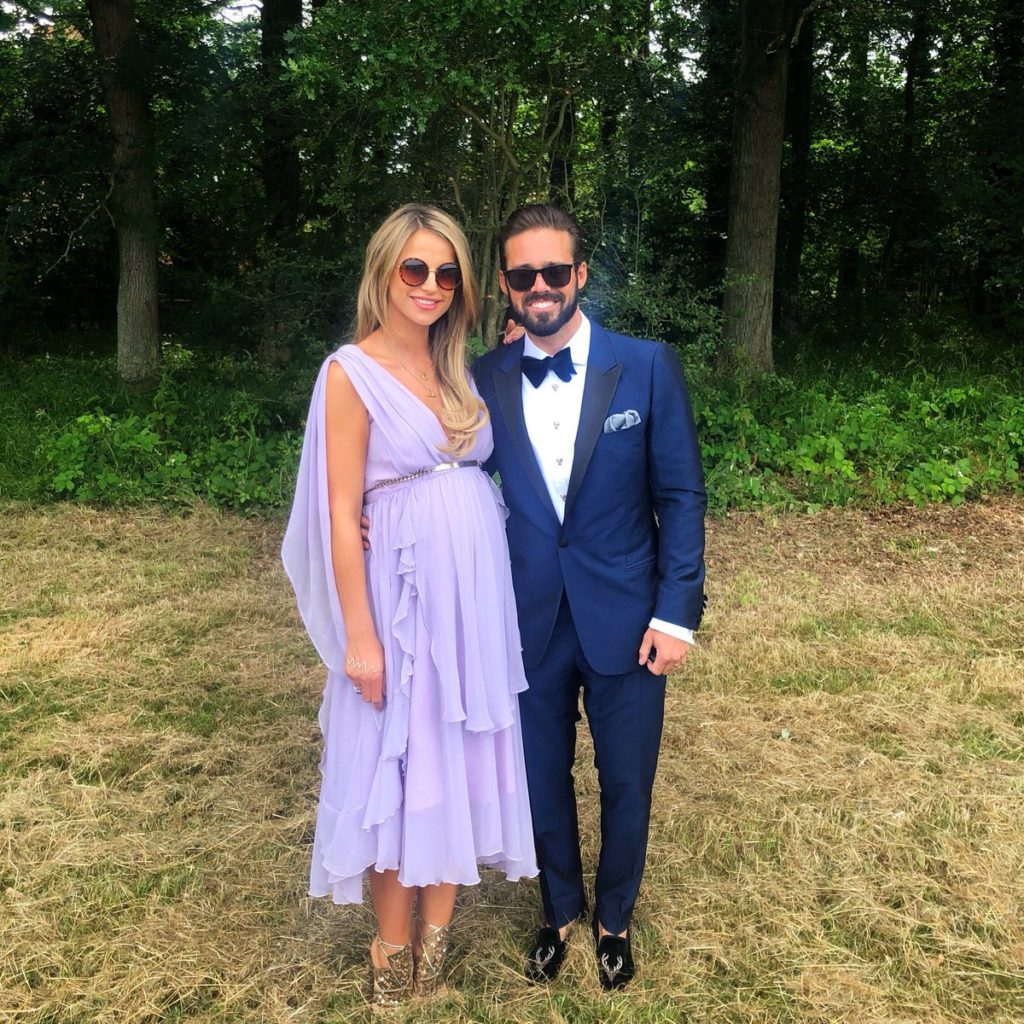 Vogue also admitted that she’s considering a move back to Ireland, as she was house hunting in Howth with her hubby Spencer last week.

“We were looking at houses in Howth last week actually, and I would love to move home,” she said.

“I don’t know if I’d be able to drag Spencer away from London but he’s taken up golf now and there’s loads of golf courses near where we live, so hopefully I’ll eventually get back to Howth.” 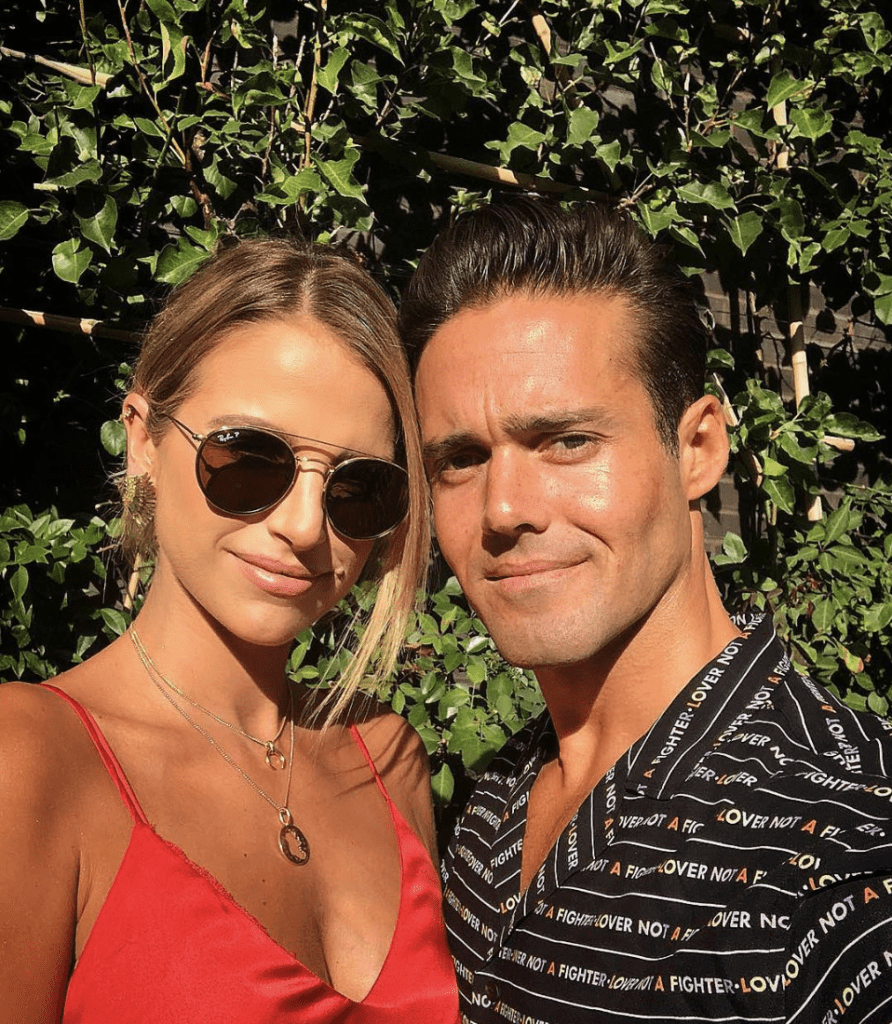 During her interview, Keith brought up the fact that Jennifer has nabbed a hosting role on Dancing With The Stars – the same job Vogue has auditioned for twice.

“Yeah, well done Jen,” Vogue said sarcastically, before joking, “I really wanted that job. I’ve only gone for it twice now – but whatever!”