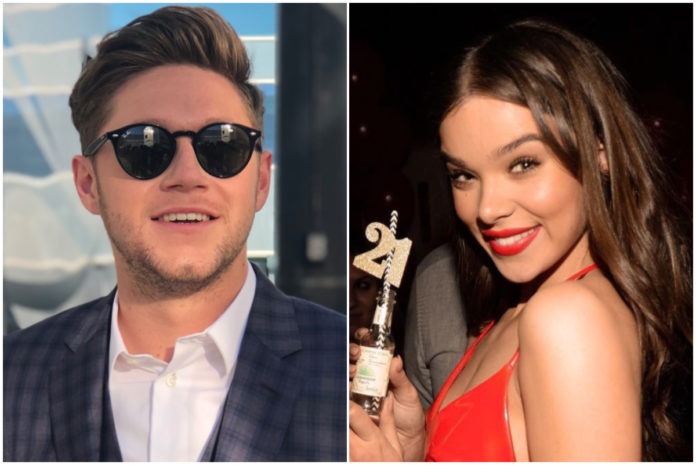 Niall Horan’s beau Hailee Steinfeld has opened up about falling in love.

The 1D star and the actress have been romantically linked since last year, but only confirmed their romance in recent months after being spotted packing on the PDA.

In a recent interview with Cosmopolitan, the 21-year-old chose not to name her boyfriend, but openly discussed how love makes her feel.

She gushed, “When you fall in love, you pick up on the tiniest things about yourself. I am one to spread out on the mattress and take up every inch of space. Now I don’t want to do that anymore. I want to make as much room for you as possible.”

“You start doing things for this person and going out of your way to make them happy, and when you see them happy, it makes you happier.

“When you love who you are with that person…there’s nothing that compares,” she explained.

The actress and singer rose to fame at the age of 14, thanks to her appearance in the critically-acclaimed film, True Grit.

Now, Hailee has two new movies being released before Christmas – Bumblebee and the animated film Spider-Man: Into the Spider-Verse.

When your two worlds collide…???? I ran into this backstage at one of our shows on tour. I am so excited for this movie to come out!! #BumblebeeMovie ????

Thanks to her early rise to fame, Hailee missed out on a lot of normal teenage moments.

She confessed, “I used to go on Facebook and see all my friends dressed up for winter formal or homecoming or prom. I would think, Even if it’s the worst night, I’ll never know what that feels like.”