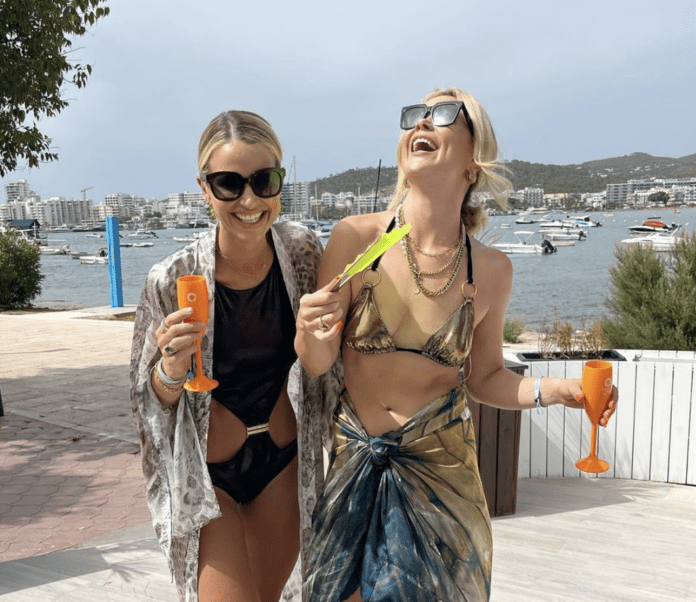 Vogue Williams and Joanne McNally have confirmed their time slot for Electric Picnic.

The best friends will take the main stage on Sunday, September 4.

The duo announced they would be taking their podcast My Therapist Ghosted Me to Electric Picnic back in June. 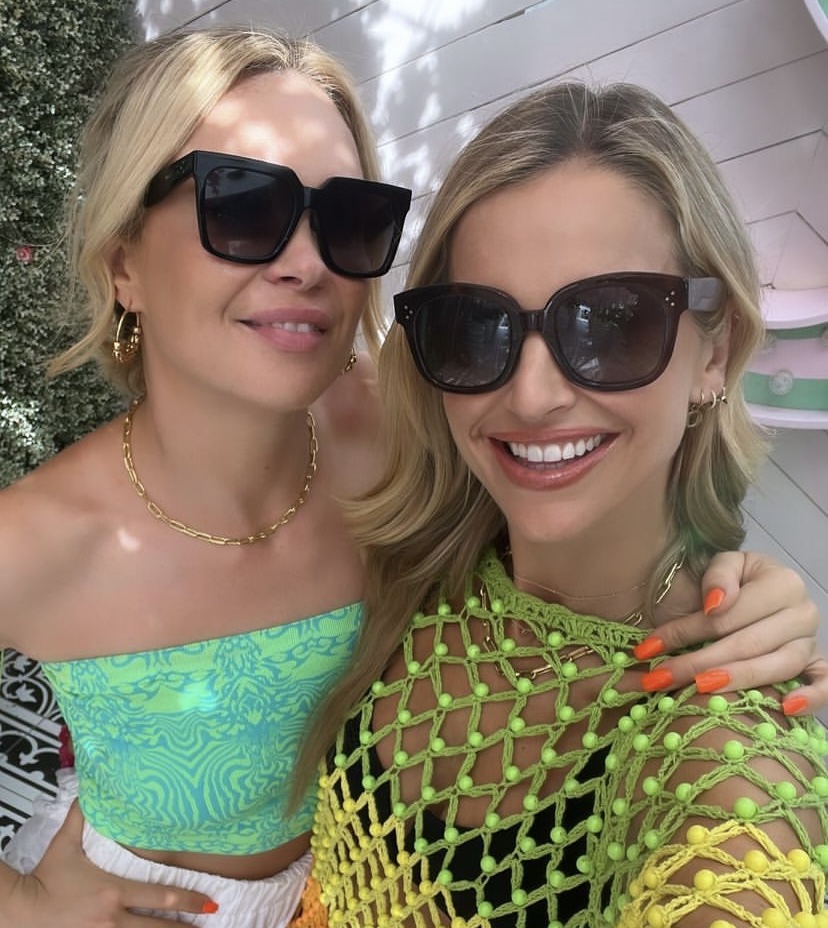 On the most recent episode of the podcast, Joanne and Vogue confirmed they would take the main stage at 2:30pm on Sunday, September 4.

“We’re going to put a lot of effort into this one [show]. It has to be bells and whistles,” Vogue previously revealed.

Electric Picnic will take place in Stradbally, Co. Laois from September 2 to September 4, after a two-year break because of the pandemic.

Dermot Kennedy, Tame Impala, Picture This, Arctic Monkeys, Snow Patrol, Megan Thee Stallion have been announced as the headlining acts for the weekend. 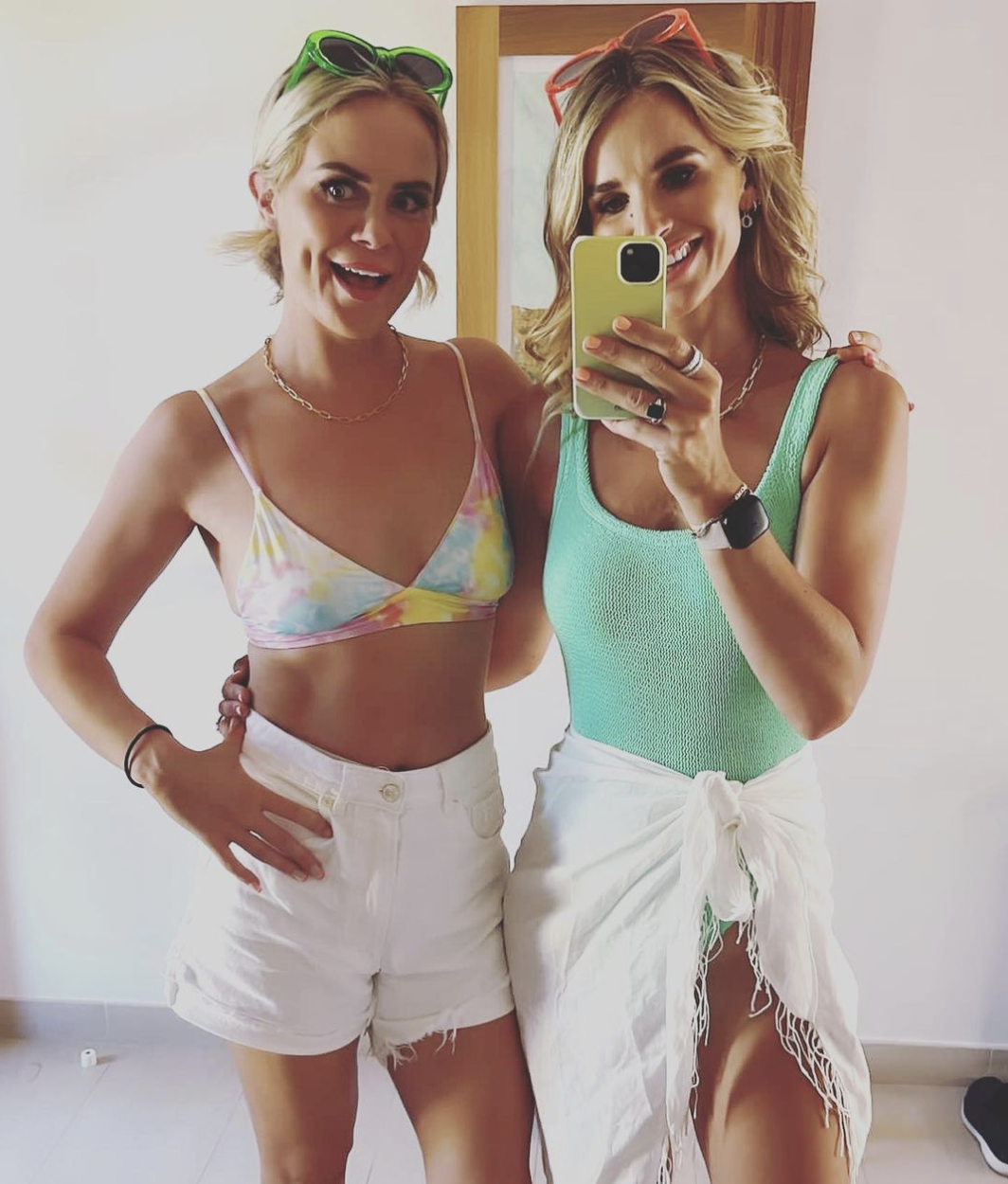