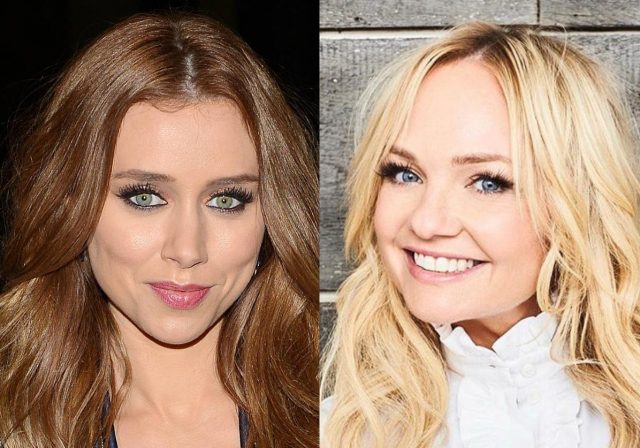 Una Healy has revealed the amazing piece of advice Emma Bunton once gave her, during her time in The Saturdays.

During an interview with VIP Magazine, Una revealed the Spice Girl once told her to “enjoy every second” of being in a band – because it “goes by so quickly.”

“I remember Emma Bunton giving us advice during The Saturdays,” she said.

“She just said to enjoy every second because it all goes by so quickly.”

“And I think that applies to life in general, you should try to appreciate what you have and make the most of it,” Una explained.

The 38-year-old also revealed the most “touching” thing a fan has done for her, telling the publication: “One of my big supporters fell in love with the lyrics of one of my songs and had them tattooed.”

Una also revealed that they are her favourite lyrics, “Give me stormy skies. Give me higher walls to climb, that’s just life. Light and shade, night and day. I’m not gonna break, yeah I’m playing the waiting game”.

Explaining the lyrics she said: “It’s about how life is full of up and downs and you’ll have good and bad days but you just have to get on with it.”

TikTok star Addison Rae opens up about her friendship with Kourtney...