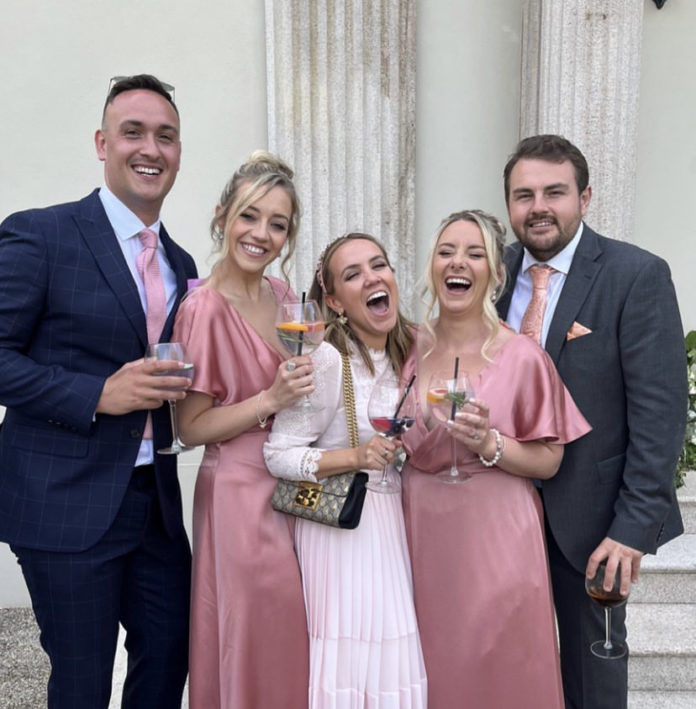 The mother-of-two acted as a bridesmaid for the musician, who married her fiancé Ollie Marland at Clonwilliam House in Wicklow.

Ollie was a longtime friend of Tom, who sadly passed away on March 30 at the age of 33, after being diagnosed with a terminal brain tumour in 2020. 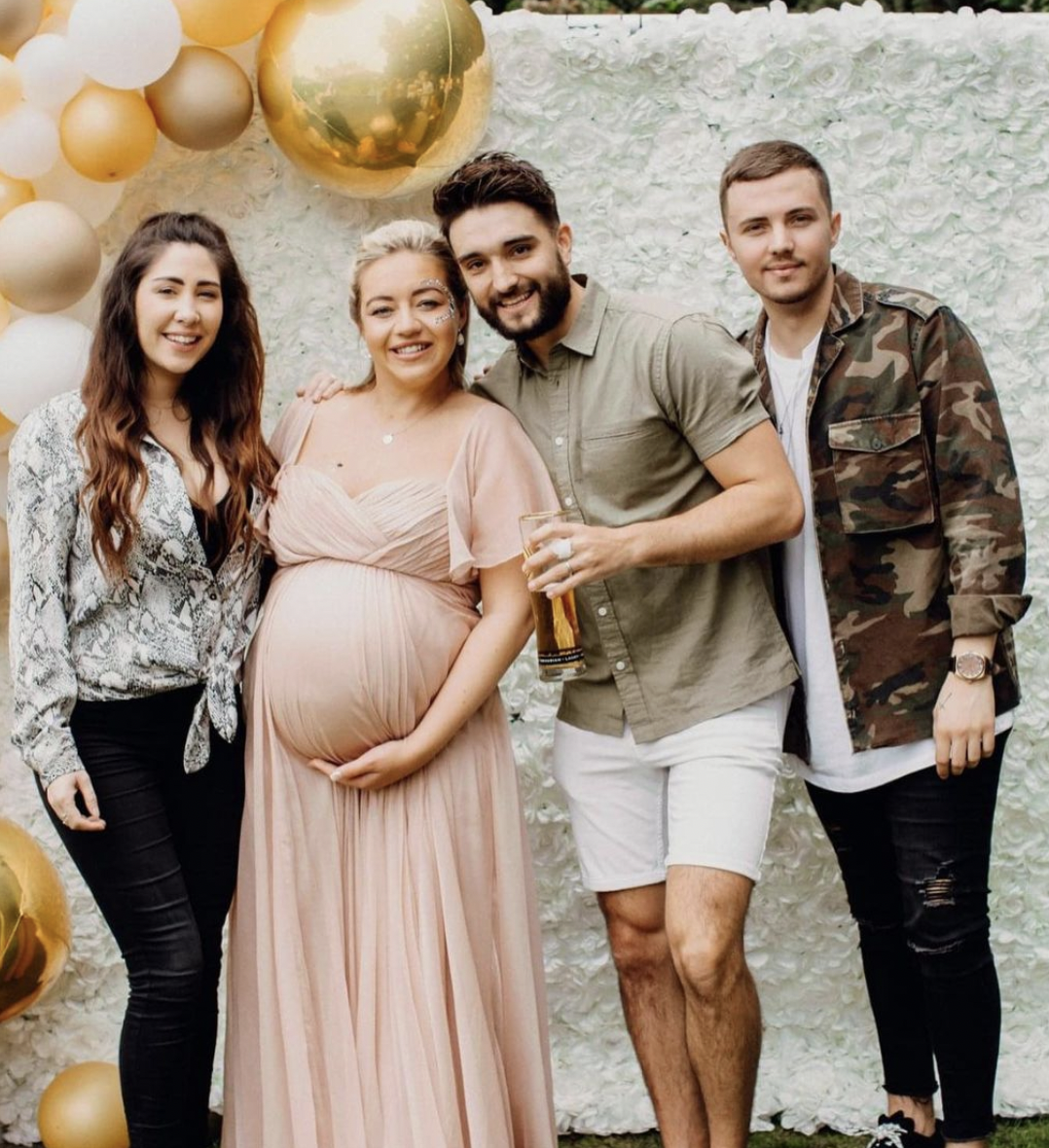 After his passing in March, RuthAnne said Tom and Kelsey were behind her meeting Ollie, as they struck up a romance after The Wanted star told him to go to one of her gigs.

RuthAnne and Ollie were both devastated by Tom’s death, and posted touching tributes to him on Instagram at the time.

Almost two months after his passing, Kelsey jetted to Ireland to attend the couple’s wedding this weekend.

In posts shared on her Instagram Story, the 32-year-old stunned in a pink bridesmaid dress as she mingled with guests at the wedding. 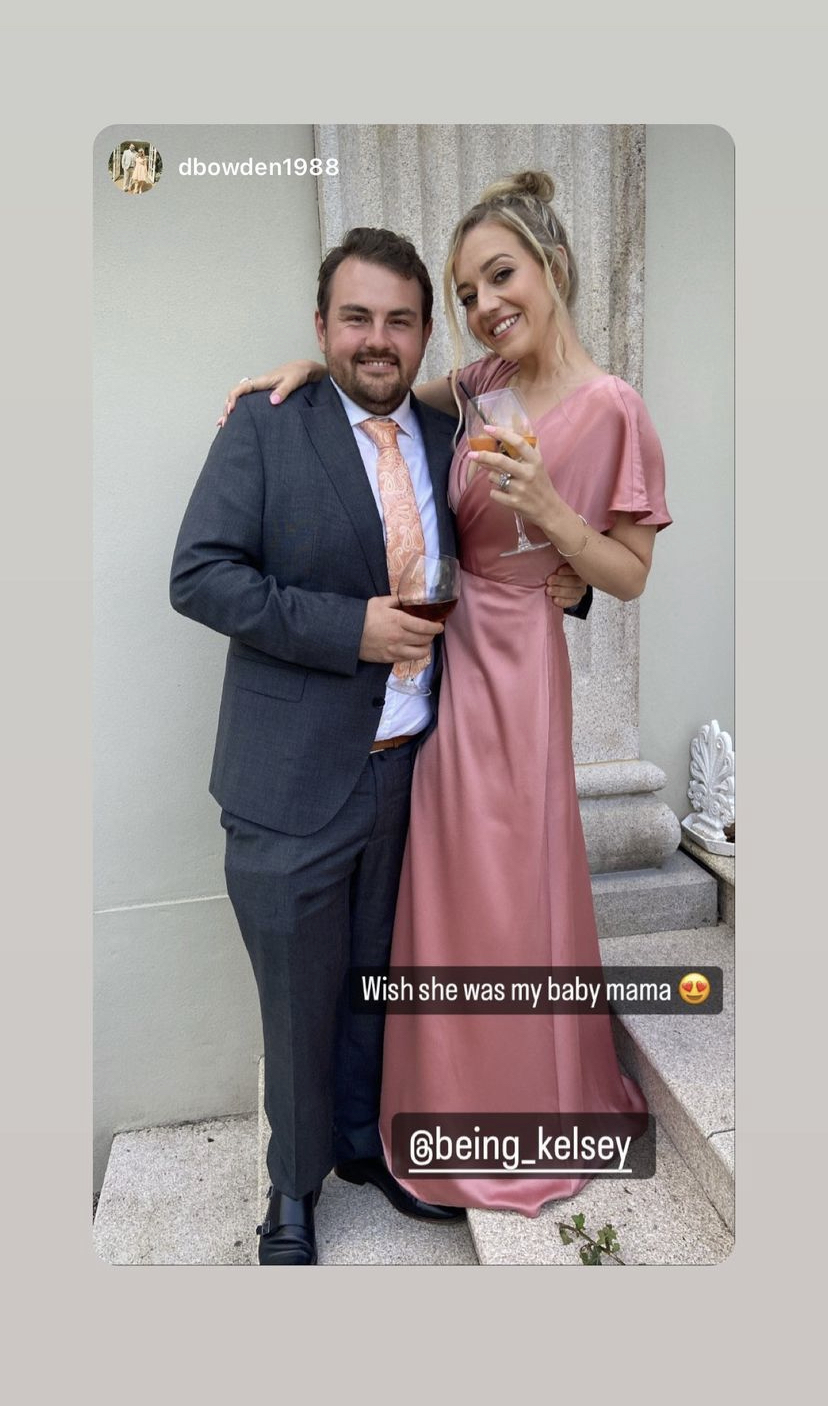 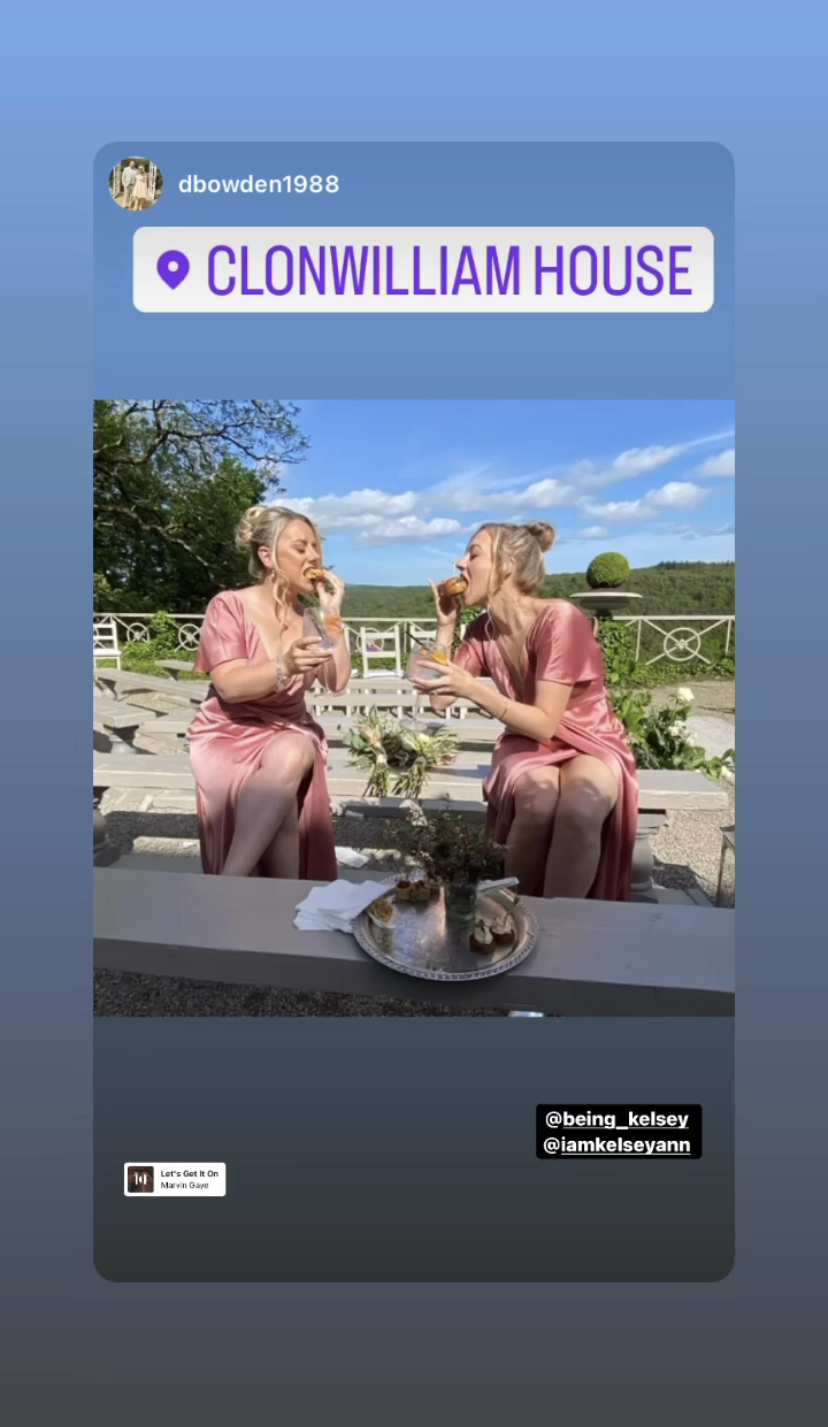 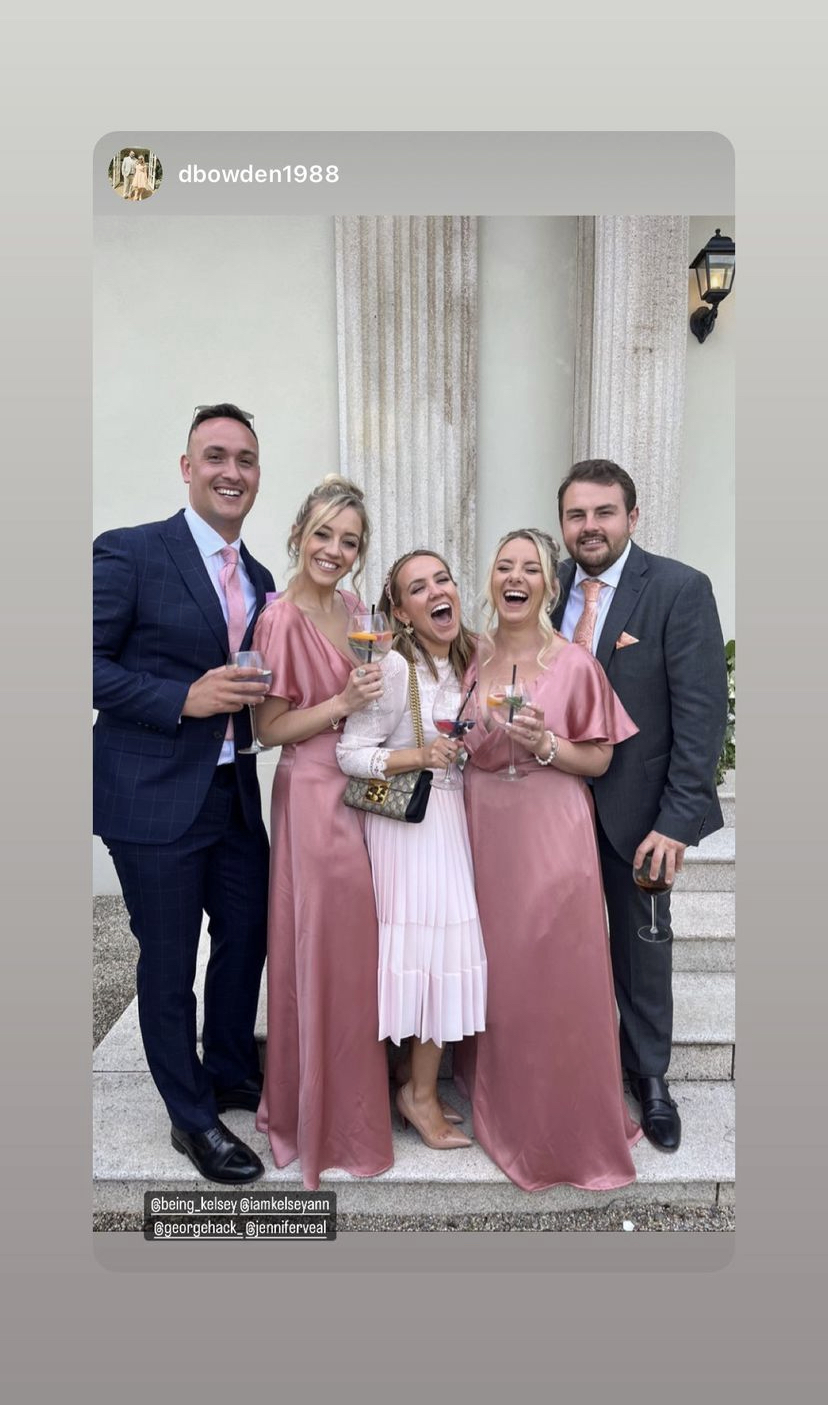 Earlier this week, Kelsey admitted her trip to Ireland was “bittersweet” as Tom was supposed to be with her.

Speaking to her followers on Instagram, she said: “I’ve come to Ireland for my best friend’s wedding Ruth Anne and Ollie’s wedding. Yep it’s gonna be a really weird weekend for me, obviously it’s gonna be a bittersweet.”

“It’s gonna be the first event, wedding, that I’ve actually been to, without him being with me. So yeah, this weekend is going to be a tough one.”

RuthAnne is yet to share official photos from her wedding day, but the Grammy-nominated singer has shared glimpses from their big day on her Instagram Story. 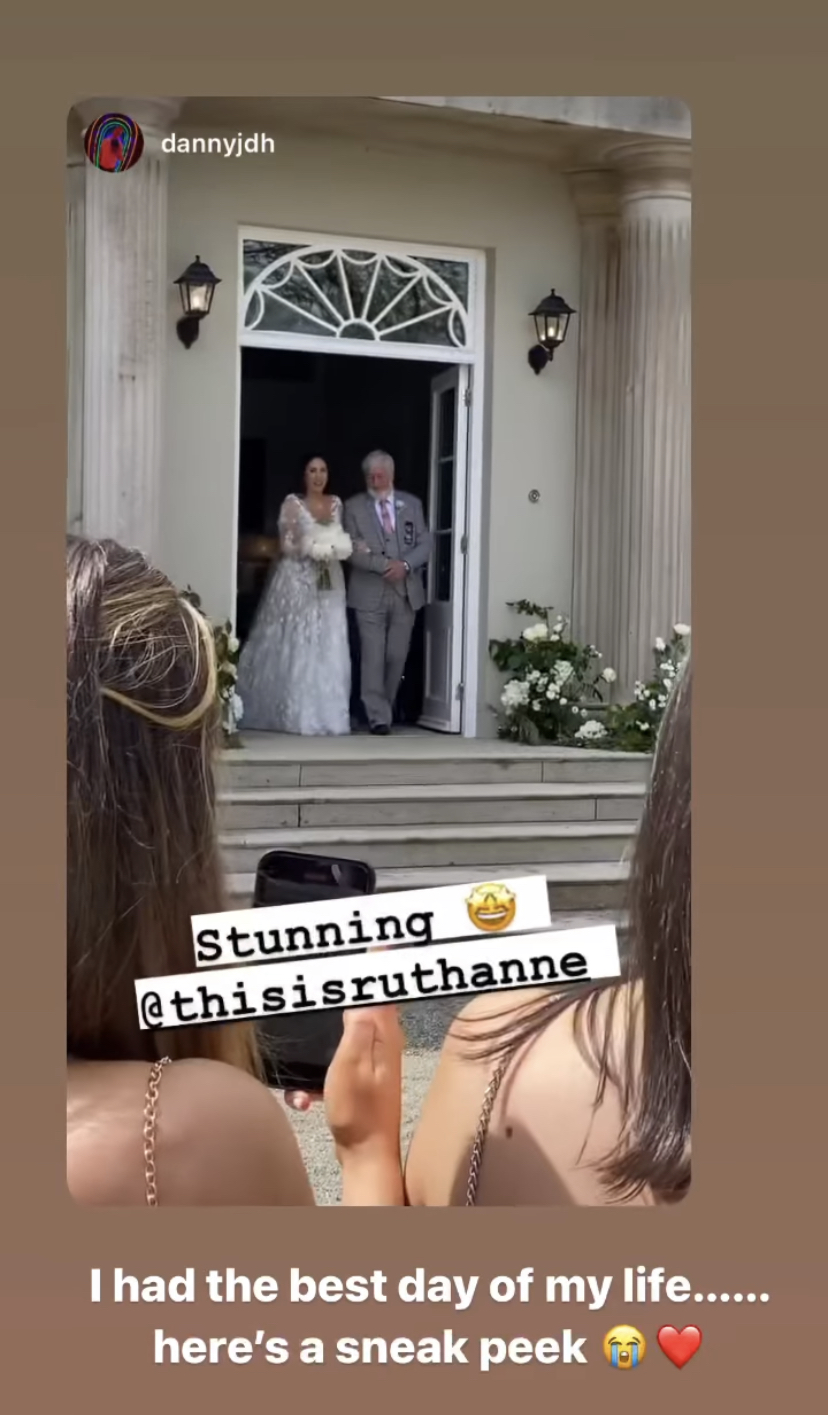 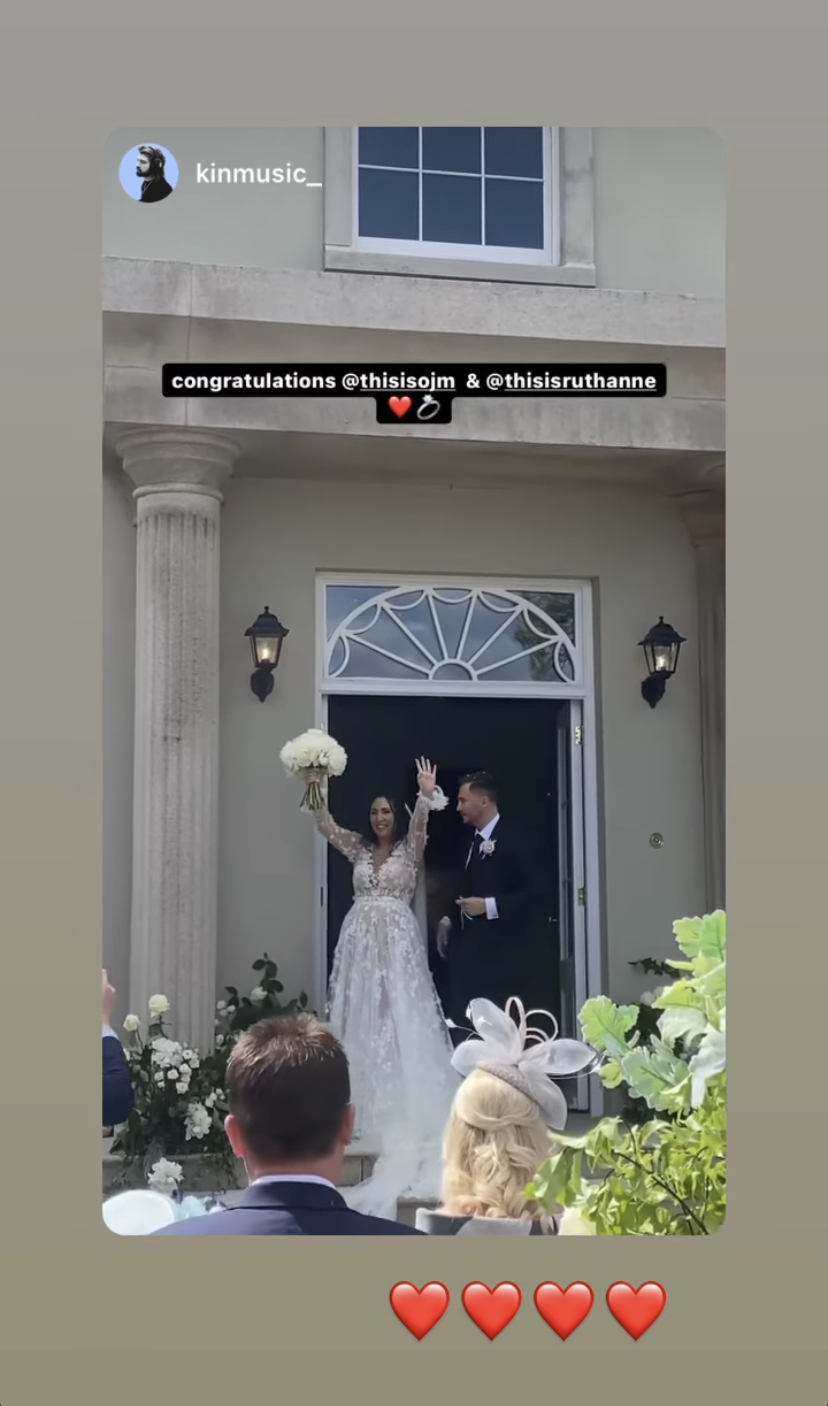