This is the next star tipped to play Slane Castle 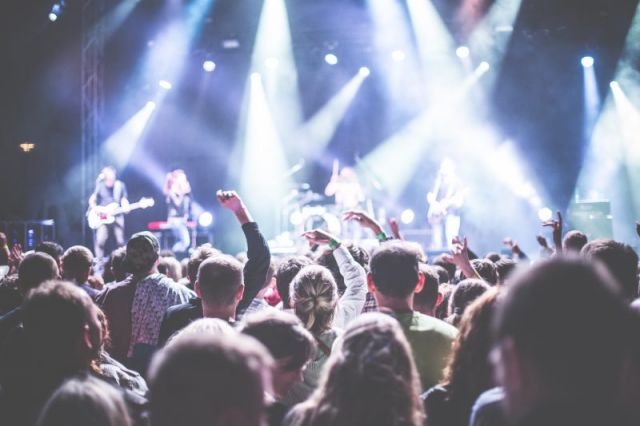 Just two weeks after Metallica played Slane Castle – rumours are rife that Bruce Springsteen is the next star to play the infamous venue.

The musician, nicknamed ‘The Boss’ hasn’t played the venue in 35 years.

According to the Irish Mail On Sunday, Bruce is “in talks” with Slane organisers already.

“It is very early days and nothing has been booked but Springsteen is the sort of artist that could sell Slane out in a heartbeat,” an insider told the publication.

“He loves Ireland and will definitely include here as part of his new tour. The last time he came here he played smaller venues, so it is more likely this time around that he will go for a large venue.

“Of course, Croke Park is there, but Slane is the sort of legendary big venue that he thrives on,” the source added.

While an announcement isn’t imminent just yet, music insiders are certain that Bruce is a “favourite” to play the venue next year.