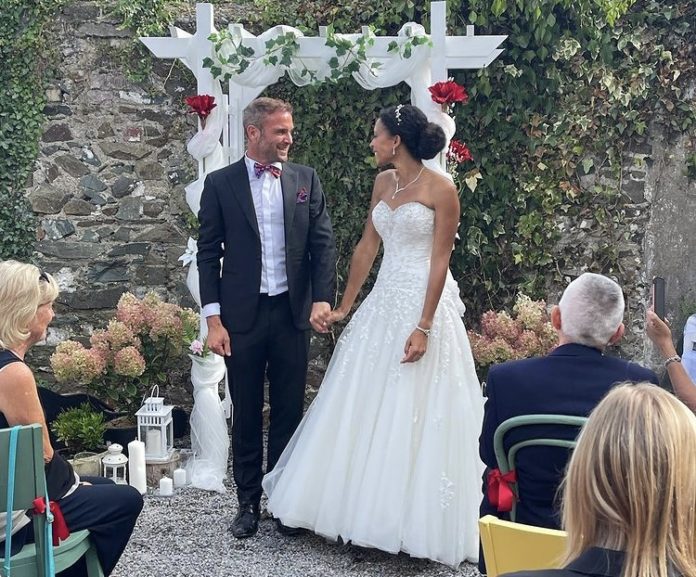 The Wicklow native, who is one half of The Happy Pear alongside his twin brother Stephen, tied the knot for the second time in his hometown of Greystones.

Taking to Instagram to share photos from David and Sabrina’s special day, The Happy Pear wrote: “Congrats to Dave and Sab on getting married today and welcome to the family @sabrinavandecotte 💚😄.”

David was previously married to his partner Jan, who he separated from six years ago.

The former couple have two daughters together – Elsie and Izzie.

Stephen is married to child psychologist Justyna, who he shares three children with – May, Theo and Ned.

The brothers opened The Happy Pear fruit and vegetable shop in Greystones back in 2004, and have gone on to release multiple cookbooks promoting healthy, vegan and plant-based food options.