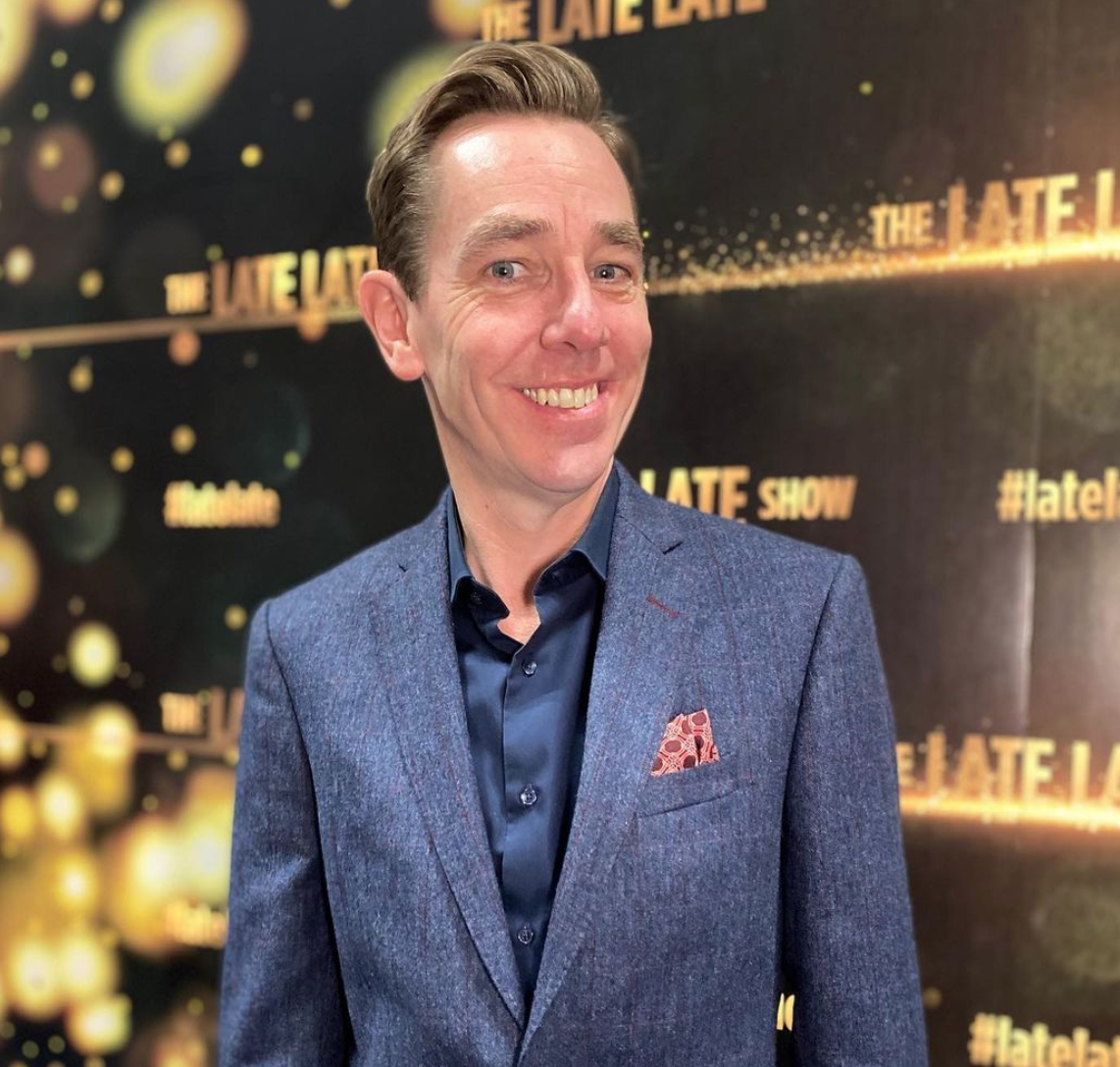 Ryan Tubridy has confirmed he’s taking a break from his RTÉ Radio 1 show.

During his absence, the broadcaster will be replaced by comedian Oliver Callan. 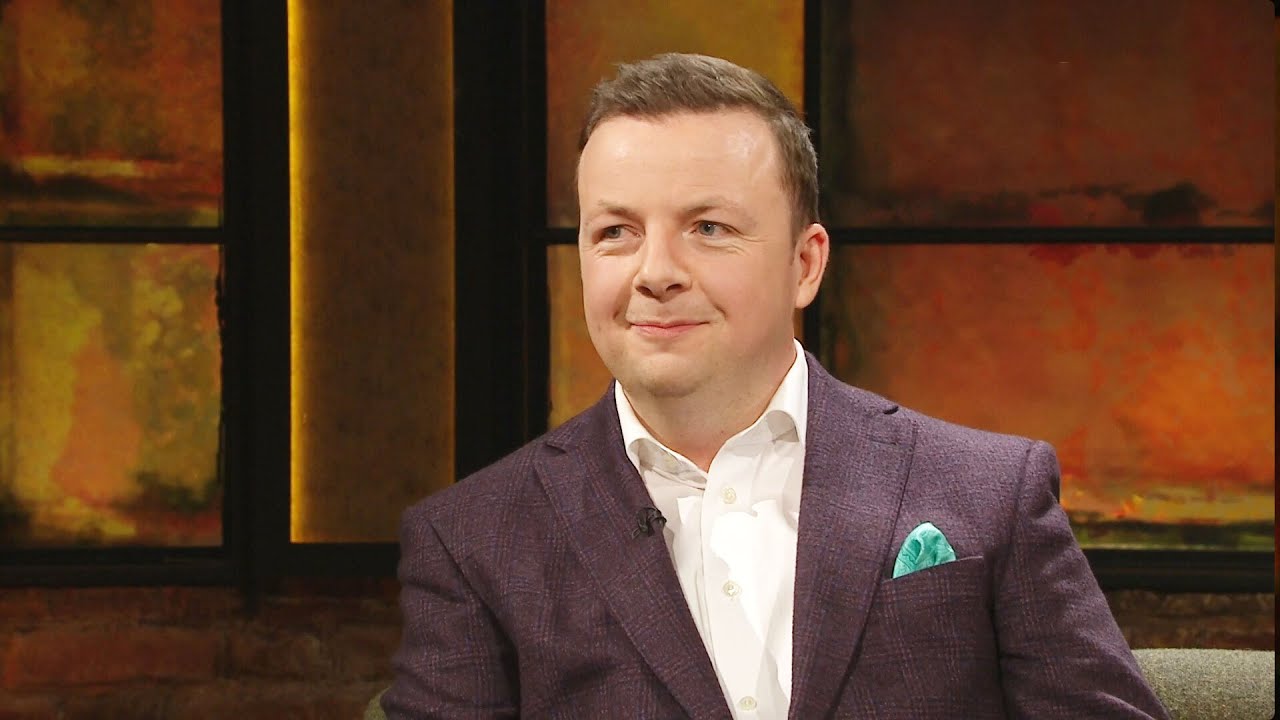 This isn’t the first time Oliver has taken over for Ryan.

The impressionist has filled in for the radio host numerous times over the past years, and regularly replaces Ryan when he takes his summer holidays.

It’s no surprise Ryan is taking a break from his radio show, as he has a busy few weeks ahead planning The Late Late Toy Show – which airs at the end of November.

Find out how you can apply for tickets to this year’s Toy Show here.