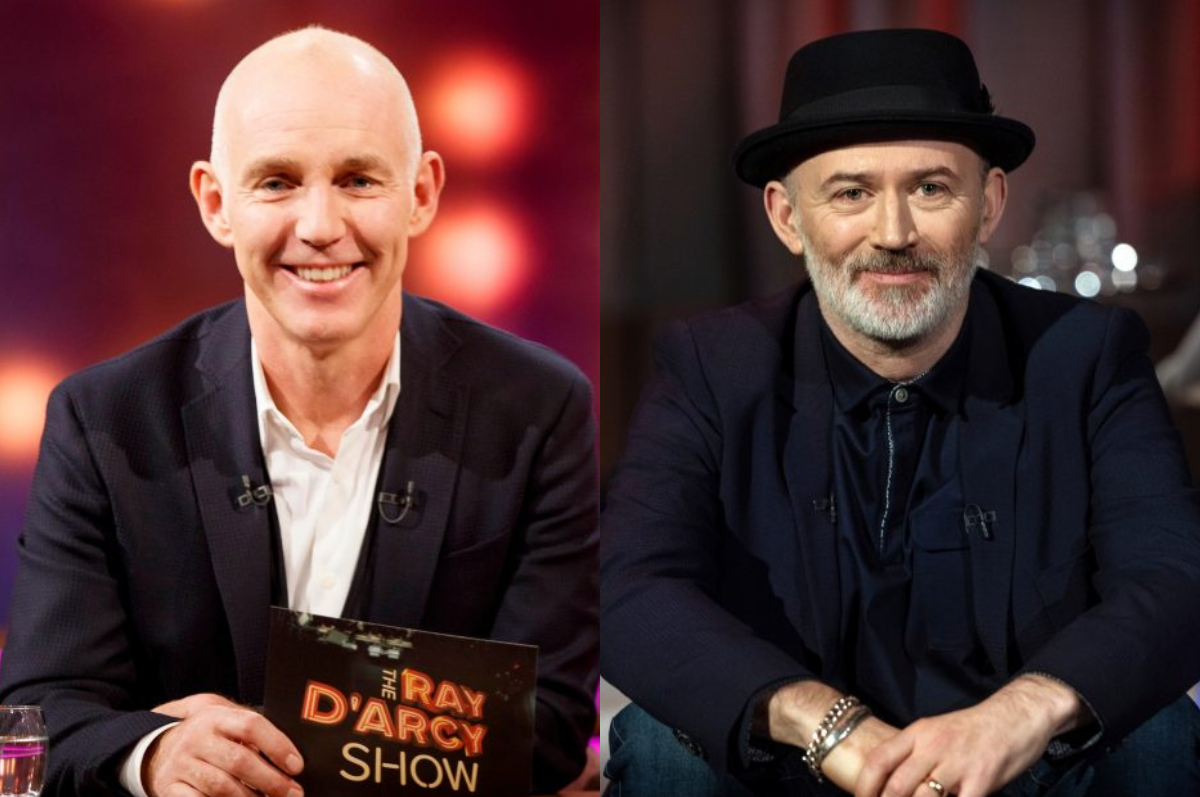 According to The Irish Sun, Ray may finish up sooner than normal this year – so Tommy can take over his Saturday night slot in January and February 2020.

A station insider said: “Last season RTE cut Ray’s run early. This fifth season might have him disappearing from screens as early as the New Year.”

“There would be too much fuss if RTE axed Ray’s TV show outright but they can cut it back each season and bring in Tommy’s show even earlier.”

Since The Tommy Tiernan Show first aired in 2017, the programme has been a hit with Irish viewers.

Fans of the show particularly love the format – as the comedian and his live studio audience don’t know who the guests are until they walk on set.