Rosanna Davison has admitted she told her husband Wes Quirke to “leave her” multiple times throughout her fertility struggle.

The 35-year-old suffered 14 early miscarriages before she decided to go down the surrogacy route in 2018.

Speaking to VIP Magazine about suffering multiple miscarriages over the course of about three years, Rosanna said: “It was really hard on Wes. And he desperately wanted a baby, as well. He almost wanted one before I did.”

“As a couple, I suppose, ultimately, it made us stronger, but there was a stage where I seriously tried to persuade him to leave me and find someone else.”

“Of course, he laughed at me… but it did get to that stage where you feel strong and positive one day and then the next day, you can’t do it anymore. But talking to family and friends did get us through.”

Thankfully Rosanna and Wes finally welcomed their first child, a baby girl named Sophia, via gestational surrogate in November 2019 – but the surrogacy process was very long.

“The first thing we did was go to a lawyer that specialises in surrogacy law. We were given a list of recommended clinics and one of the clinics that our lawyer had worked with before and had success with, was this clinic called New Life in Kiev, Ukraine,” she said. 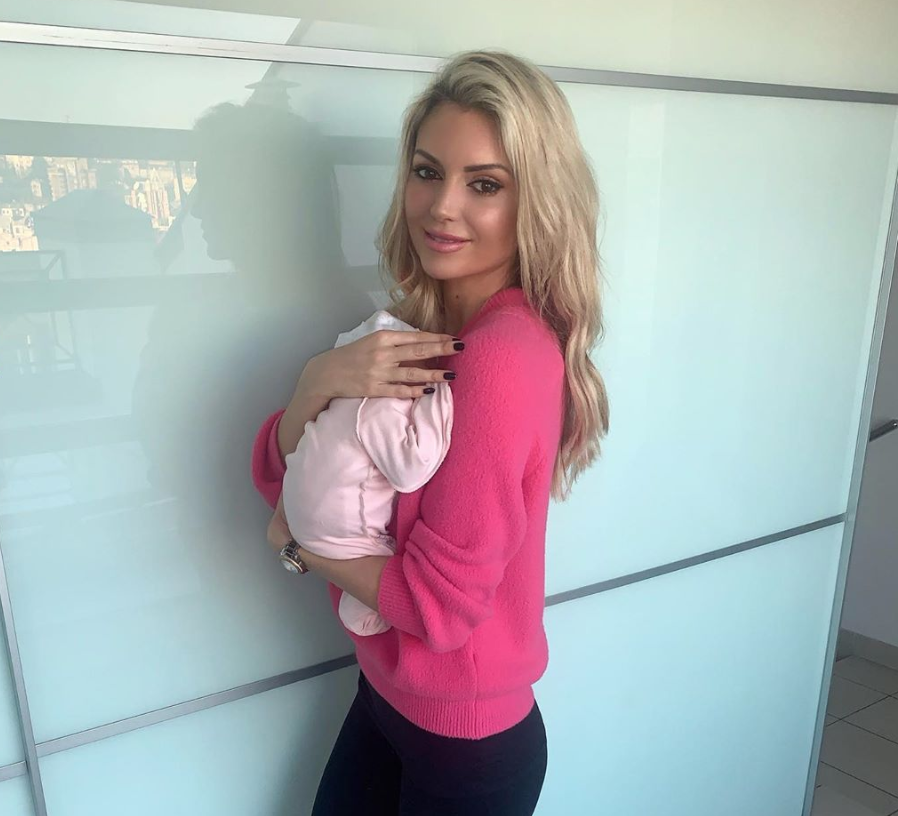 “We were just confident we had a lead because when you are starting from scratch and entering this whole new terrifying world, there’s a worry that you’ll get into legal difficulties or medical difficulties but New Life’s approach was very focussed on the medical and legal side. The next part took a year though.”

“It was a year of blood test after blood test, scan, after scan. They have to make absolutely sure that your biological material going into another person won’t infect them. So I had to do all sorts of blood coagulation tests,” Rosanna continued.

“Then I had to show hormonally I was healthy enough for the treatment. I had to get ovary scans, breasts scans, lung scans so I didn’t have tuberculosis; letters from my doctor, marriage certs, birth certs, passports and liver tests to show we weren’t heavy drinkers.”

“The egg transfer into the surrogate happened in March 2019 and then we found out on the 26th of March that she was pregnant.” 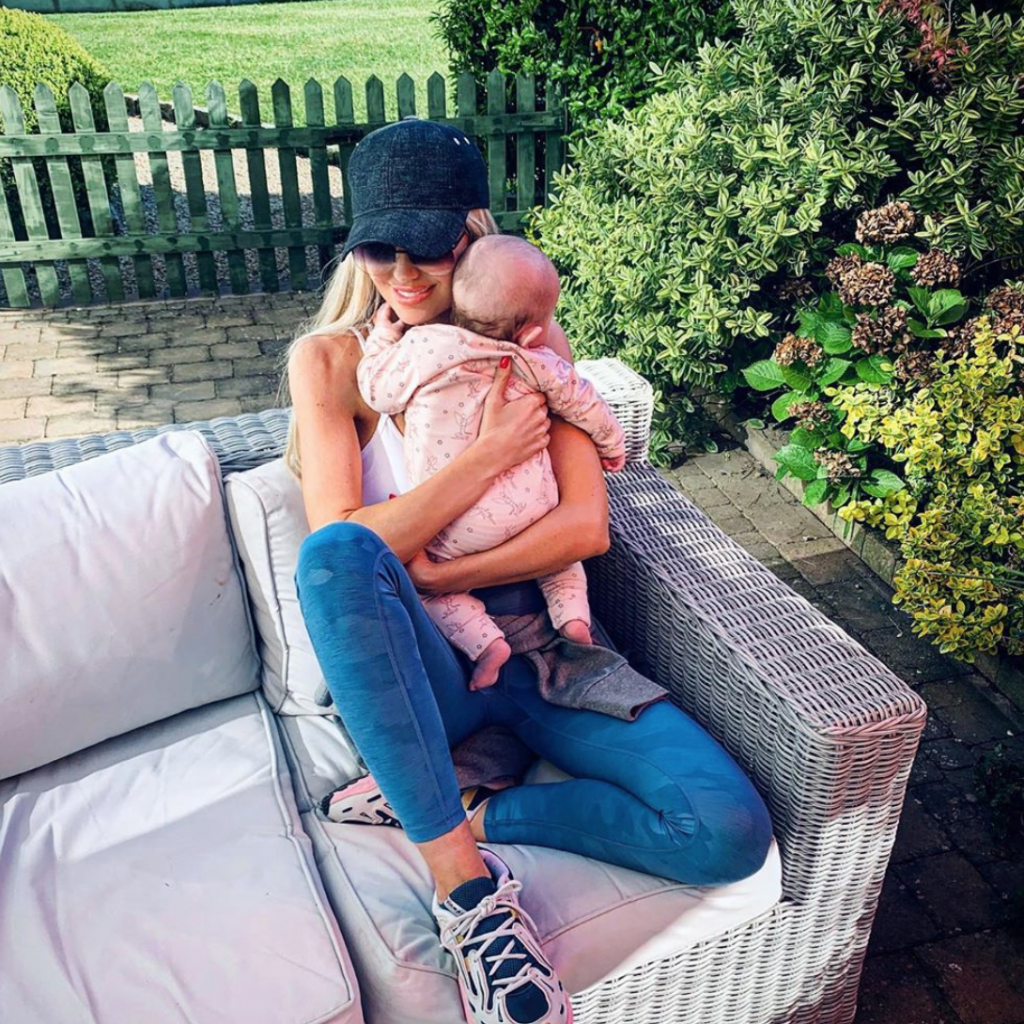 Rosanna confessed she was a “bag of anxiety” for the nine months they were waiting for Sophia’s arrival.

“We went over on November 11th, the same day we had signed the contract a year before. She was about 37 and a half weeks then. We met the surrogate at her last full scan and it was so surreal to see a woman walk into the room carrying your child.”

She continued: “We had to wait another week for her birth. We stayed in an apartment in Kiev, my mum was there too. At 39 weeks I got a call from the pregnancy coordinator saying she’s gone into labour and to get to the hospital quick.”

“We dashed, checked into our hospital room and then had to wait about an hour until we were called…we walked in as Sophia’s head was crowning.” 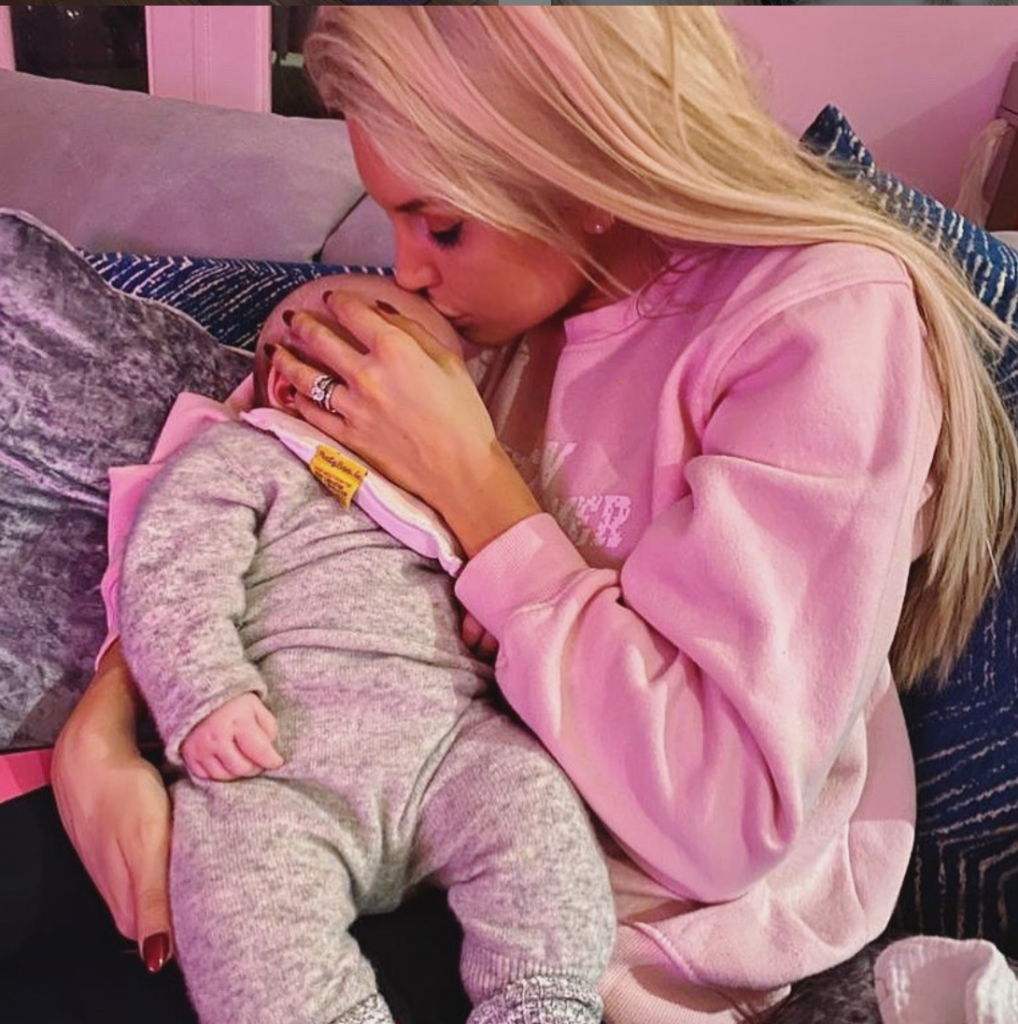 “They handed me the scissors and I cut the umbilical cord and I just turned to our surrogate and I was like, “Thank you, thank you”, balling. The poor girl was just exhausted…so we were just handed Sophia…and that was it. I’ll never be able to thank our surrogate enough. Never ever.

“It was extraordinary. The most surreal day of our lives – the 21st of November,” she added.

Rosanna also revealed that she wants to help ‘legalise’ surrogacy in Ireland, as it’s currently in legislative limbo.

“Because at the moment, the person who gives birth to the baby is recognised as the mother. I am obviously Sophia’s genetic mother, but I didn’t give birth to her, so I don’t have the legal standing that I guess, I should.”

“Wes is already recognised as her father, and he was able to bring her home from the Ukraine on an emergency passport, but in a few weeks the legal side should be finalised, we’ll be able to apply for a passport and it will all seem real then.”

When asked if she would consider going down the surrogacy route again, Rosanna said: “Yeah, absolutely. We do hope to go again in the not too distant future and have a sibling for Sophia, fingers crossed, touch wood.”

“We just feel we had a really positing experience with both the clinic and the surrogate.” 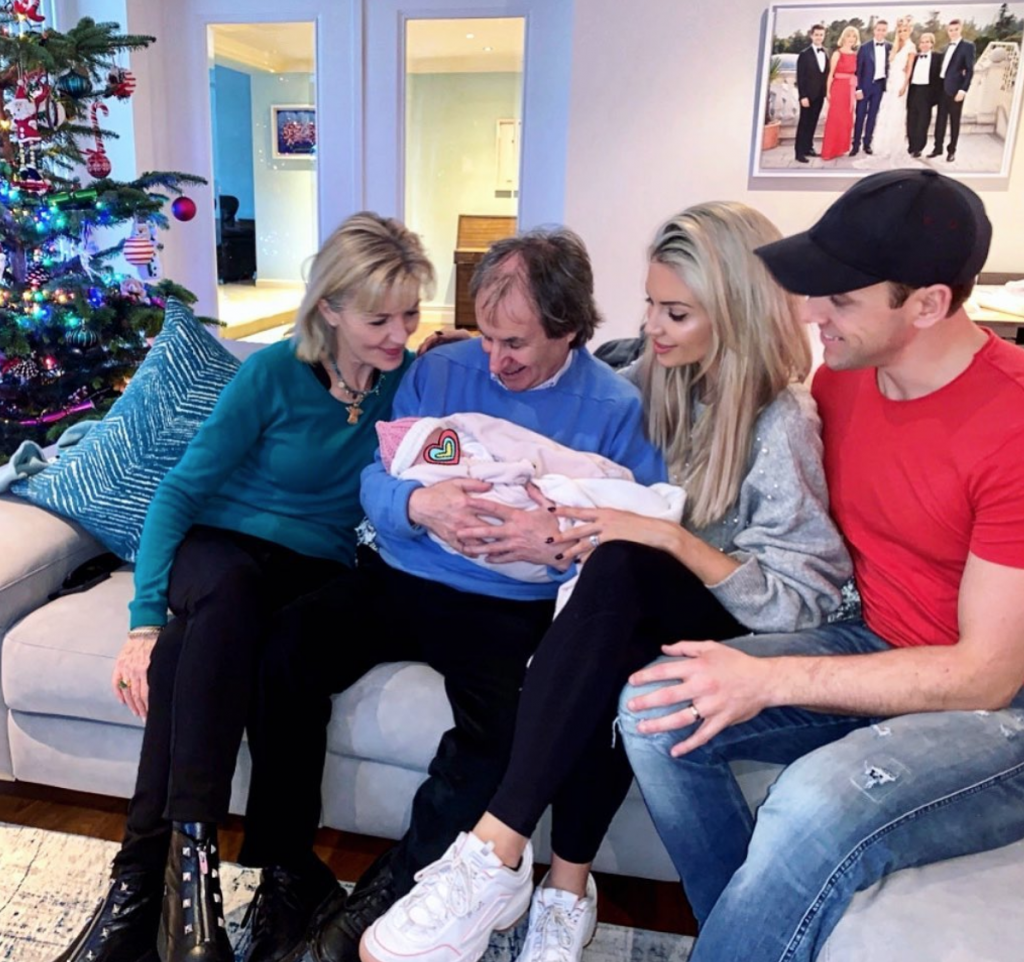