Ronan Keating has bad news for fans holding out hope for Boyzone to reunite again.

The boyband embarked on their final tour in 2018, and performed over 50 shows across Europe, Australia and Asia.

Speaking on 98fm’s Big Breakfast with Rebecca and Brendan, Ronan was asked about the possibility of them getting back together for future gigs. 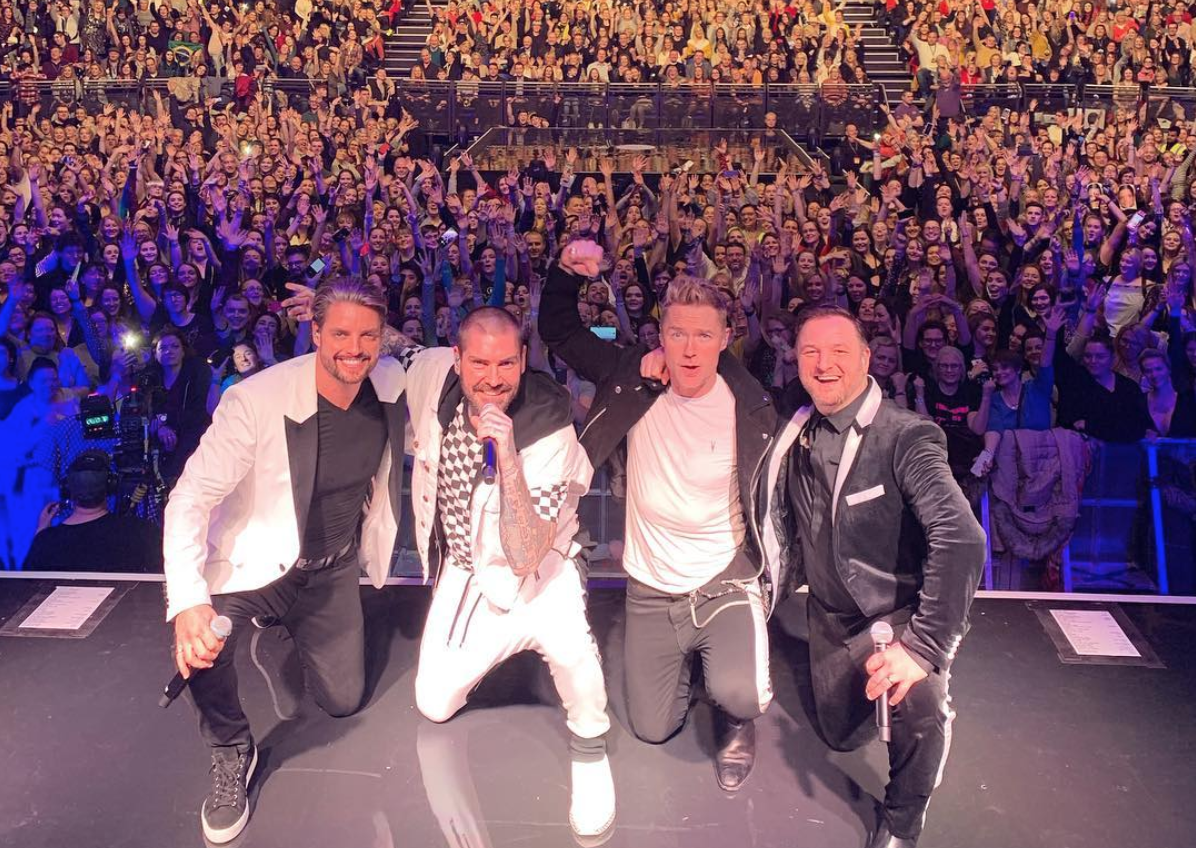 Ronan replied: “No the boys and I are done.”

However, the singer reassured fans that he would be touring solo next year.

The father-of-five said: “I’m gonna be playing in Dublin and Belfast January/February next year so I cannot wait to get back on tour like so many others. Gigs are back.”

“Some of the festivals didn’t happen this year unfortunately but gigs are coming back slowly. In the UK, it feels like everything is back to normal. I was at Isle of Wight at the weekend, which was mega,” he said.

“I know Electric Picnic isn’t happening, which is devastating.”

The singer also confirmed that he will have a new album out in November.