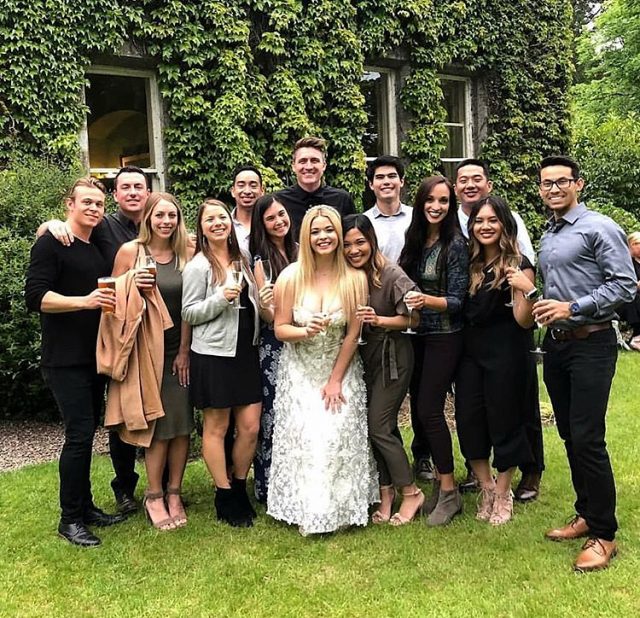 Sasha Pieterse married her fiancé Hudson Sheaffer in Ireland over the weekend.

The actress, who rose to fame on Pretty Little Liars, tied the knot at the Castle Leslie Estate on Sunday.

People magazine have confirmed that the bride wore a custom Christian Siriano gown on her big day, and a necklace from XIV Karats and Zadig & Voltaire bracelets. 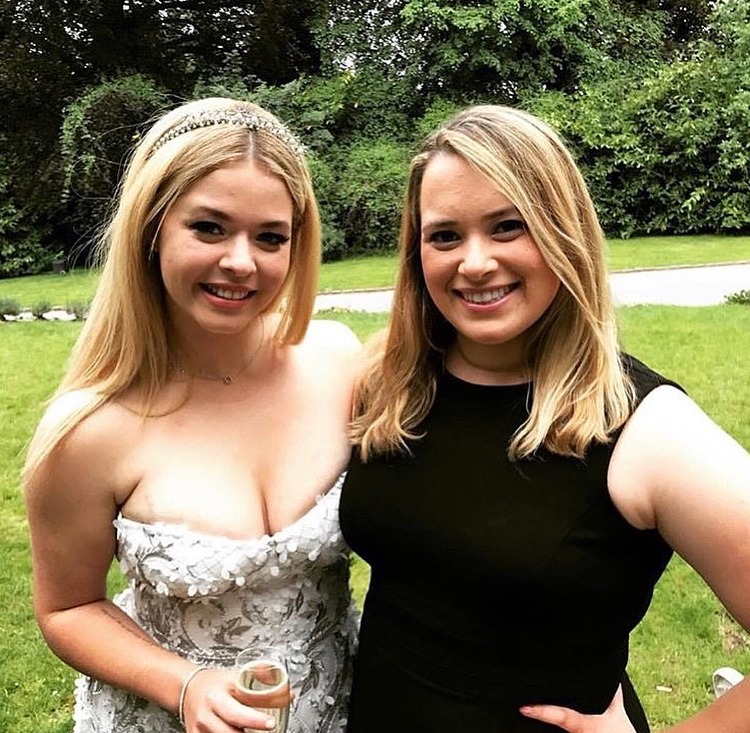 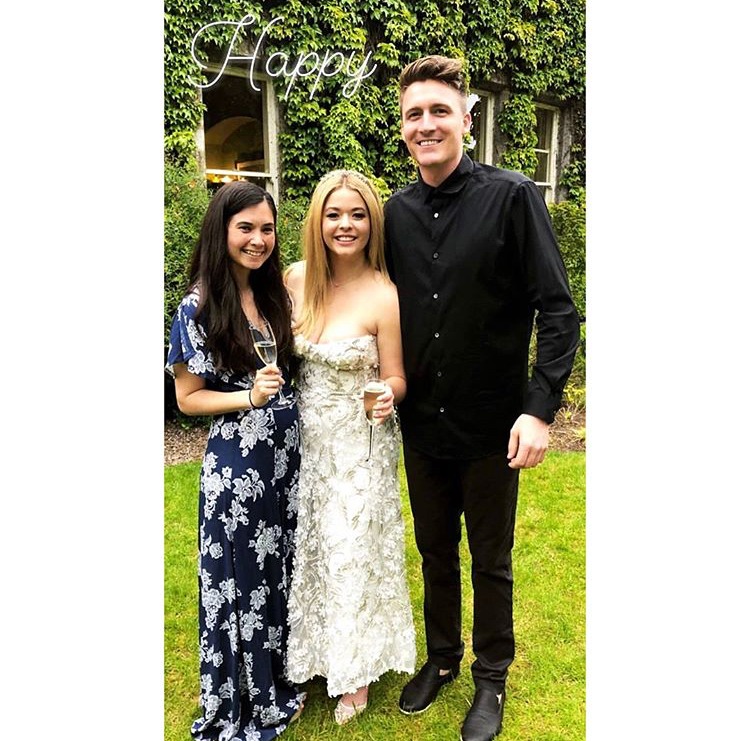 The couple got engaged in 2015, and have previously spent time in Dublin.

During their trip to the Irish capital, the pair were seen partying at popular celebrity hotspot Xico on Baggot Street. 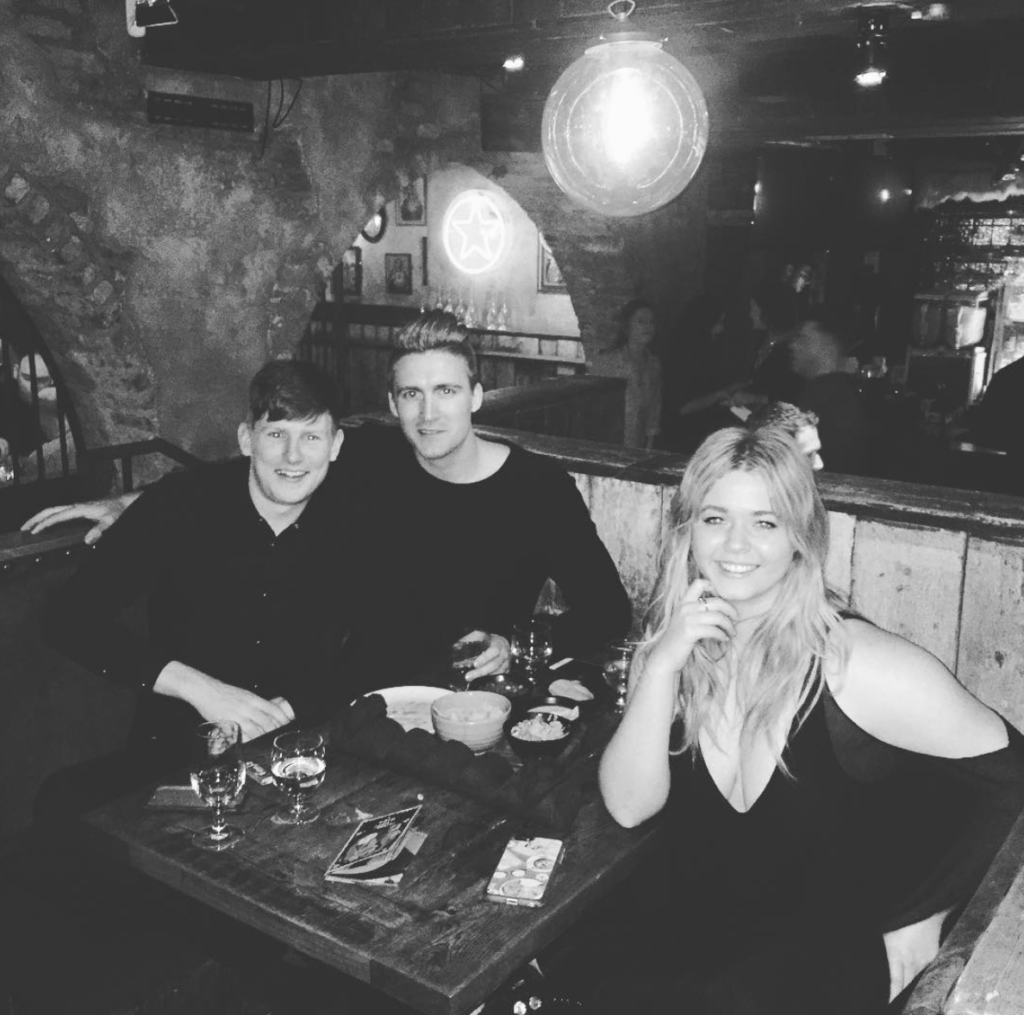 While Sasha hasn’t shared any photos from her big day yet, some of her friends have shared photos on Instagram.

Before the couple got married at Castle Leslie, the wedding party spent some time in Dublin, where they were spotted partying at 37 Dawson Street and House. 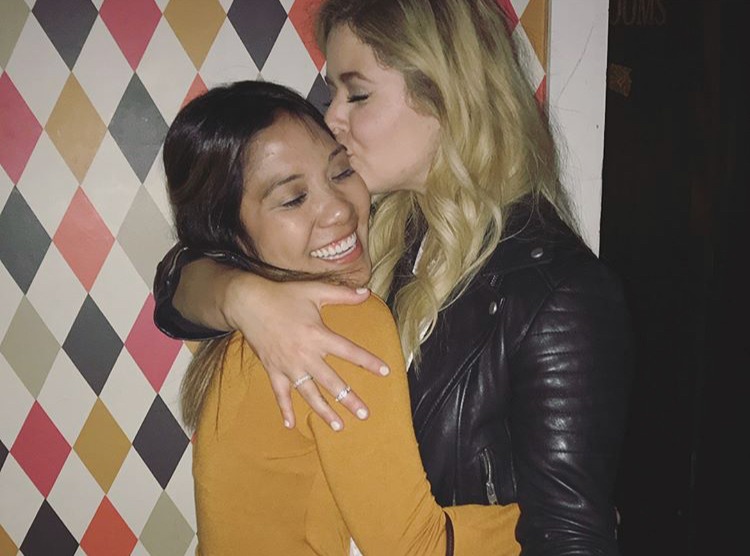 The happy couple also invited some Irish friends to their wedding, including Xico manager Jack Brennan. 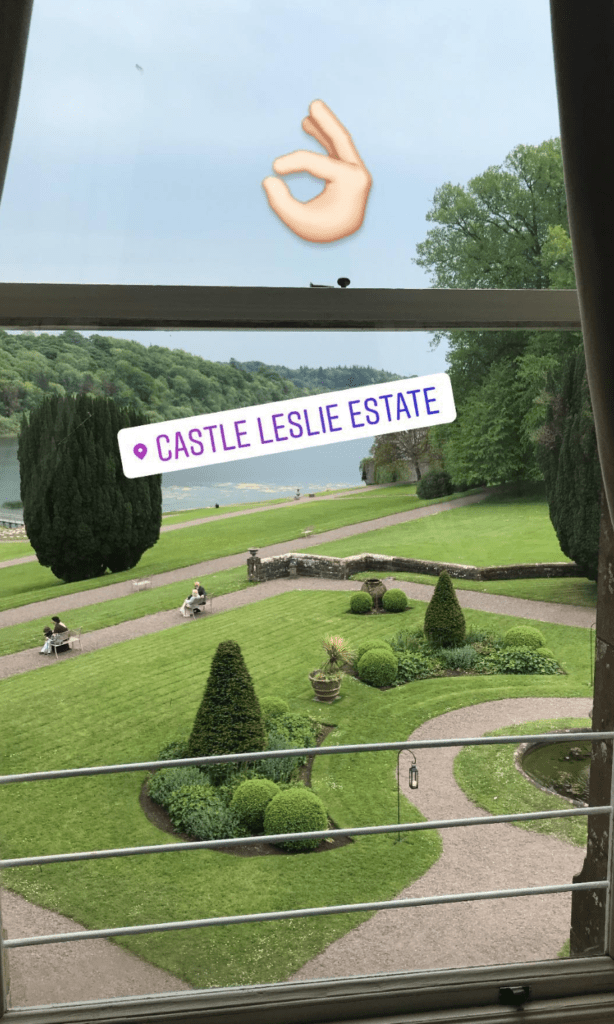 The actress’ bridesmaid Jai also shared some photos on her Instagram, including a photo of her and Sasha the night before she got married.

On her Instagram story, she posted photos and videos from Sasha’s big day, including a glimpse of her bridesmaid dress. 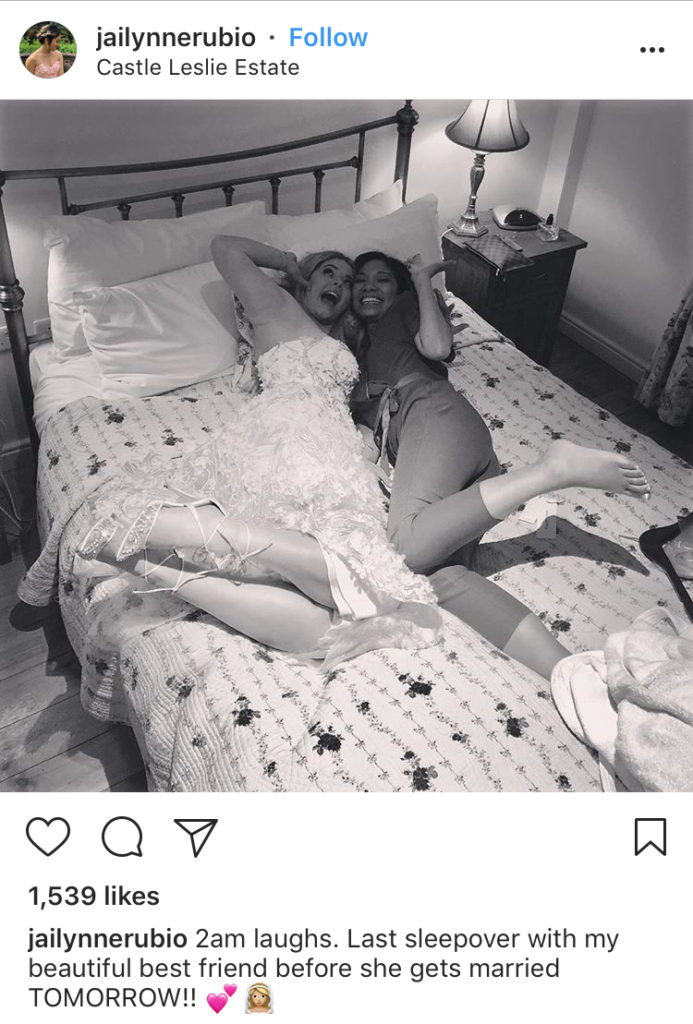 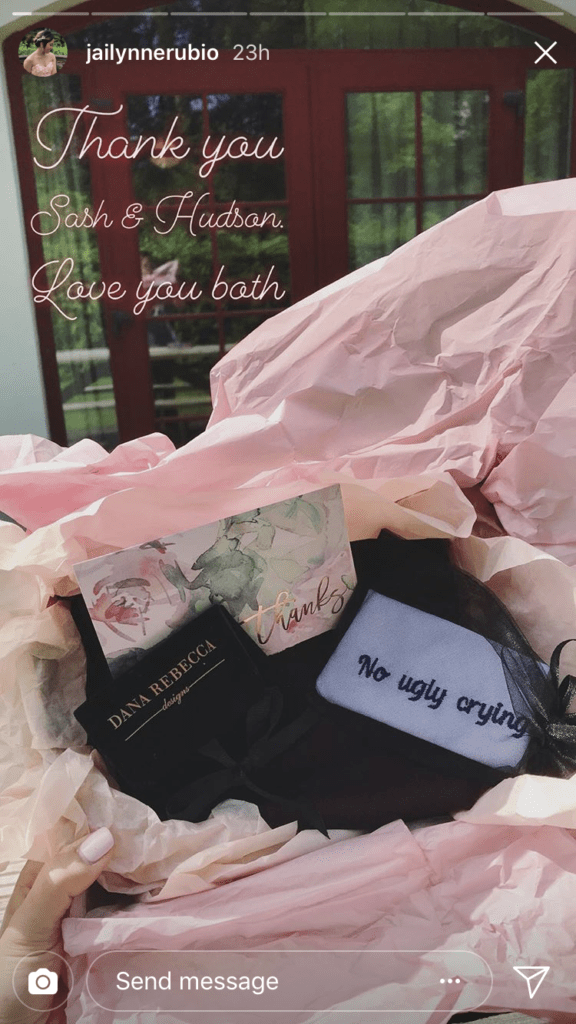 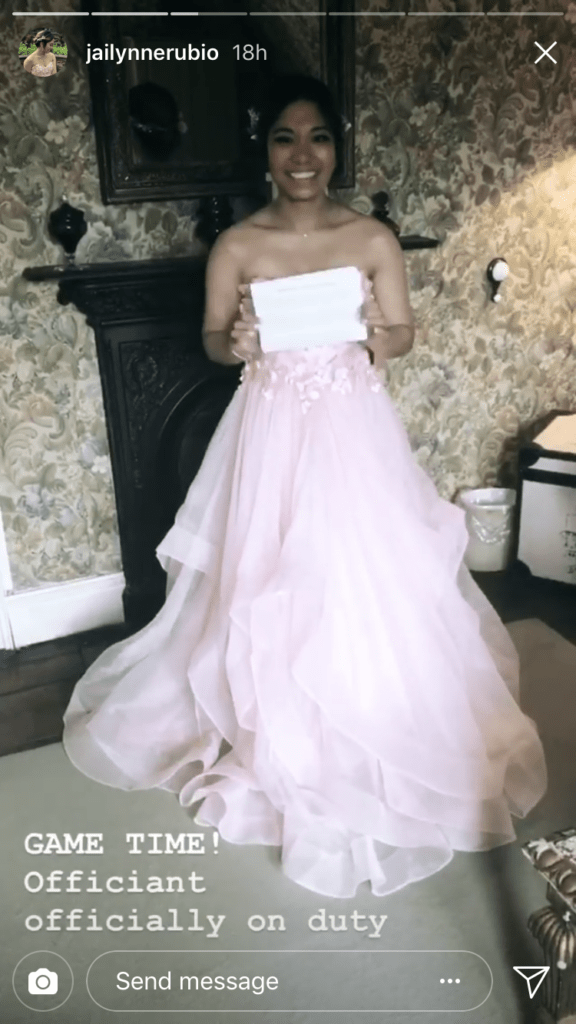 The actress previously gushed about how her now-husband supported her, after she was diagnosed with a hormone condition called Polycystic Ovary Syndrome, which led to her gaining nearly 70lbs. over two years.

“He’s incredible. I’ve known him for so long, and it’s so incredible having someone like that supporting you and knowing without a doubt that they are going to be there no matter what happens,” she told People.

“It really, truly is reciprocated and what we originated our relationship on was honesty, commitment, being loyal, being supportive, making sure that the communication is open enough and obviously love. 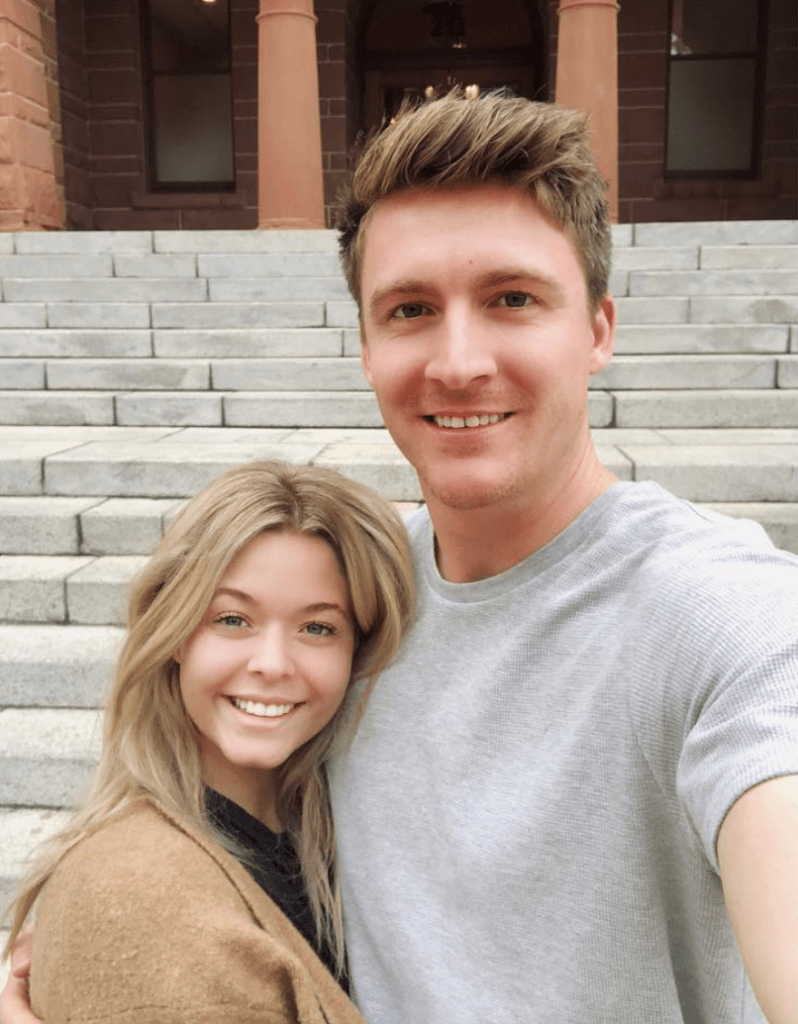 “I think it’s incredible that I have all of that in him, and I’m excited to start our life together.”

Sasha starred as Alison DiLaurentis in Pretty Little Liars between 2010 and 2017, and is now set to star in PLL spin-off The Perfectionists alongside fellow cast member Janel Parrish.