The model mum was actually scheduled to appear on the show last Friday, but was left stranded at her home in Kildare thanks to Storm Emma.

The POCO creator will appear on the show to chat to Ryan about how she turned her life on social media into a hugely successful career.

Also on the show tonight will be one of our favourite Irish authors, Louise O’Neill. 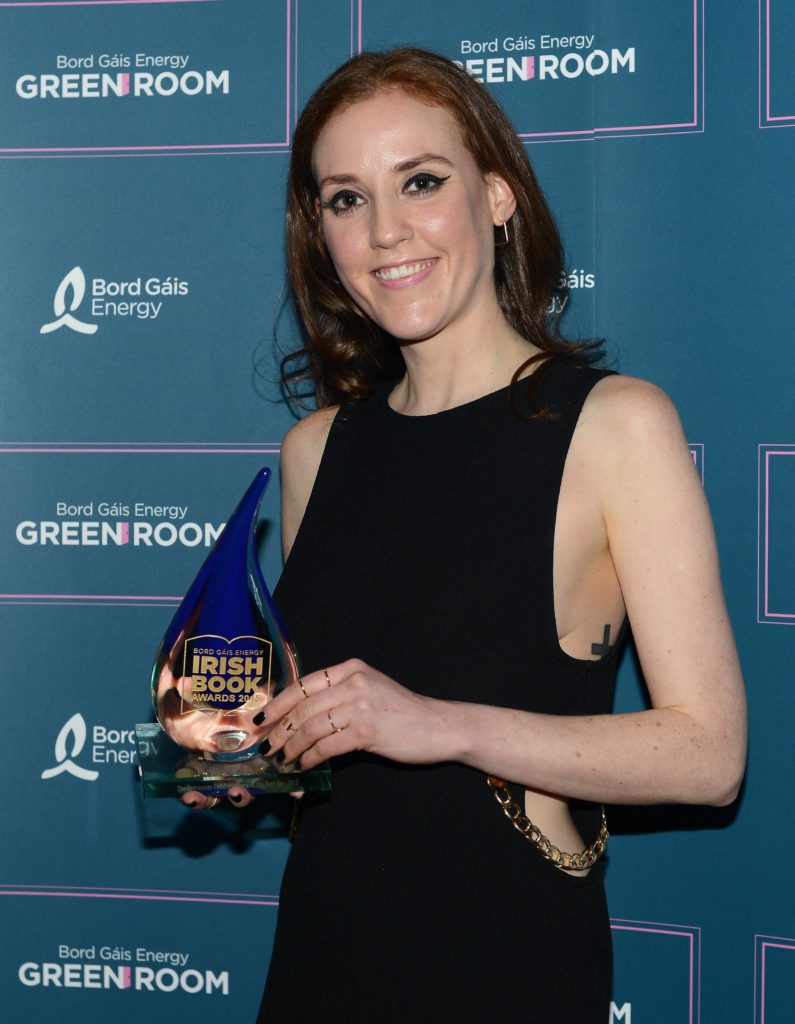 The writer, best known for her critically-acclaimed novel Asking For It, will appear on the show to talk about her latest novel Almost Love.

Brendan O’Connor will also make an appearance to talk all things Cutting Edge, and he’ll give his take on where the nation is at.

All this and more on tonight’s Late Late Show on RTÉ One at 9.35pm.