Nicky Byrne has revealed that he didn’t want Westlife to split back in 2011, and that he “wanted to keep going”.

The band, which was formed in 1998, called it quits back in 2011 – but reunited last year for an epic comeback tour.

Westlife have also released their first album in nine years, Spectrum, which shot to number one in the Irish charts on Friday.

Speaking to the Irish Mirror about the success of their comeback, Nicky said: “It is just mental. I keep joking on my social media that it is like it is 1999 again. It is just crazy but it does feel that way, it feels exciting like the old days.”

“I don’t want to be a pessimist but we have been here before and it will come to an end. I know this is not sustainable.

“This is an album that has been 10 years in the making because of the split. I know it won’t last for ever so I am trying to let myself enjoy it as it happens,” Nicky continued.

“We are on our second run as a band and we are loving it and riding the whole wave, particular with the album sales.”

“We are not a band for young 16 or 17- year-old kids. We are too old to be those bands and we are out doing all those artists. It is phenomenal.” 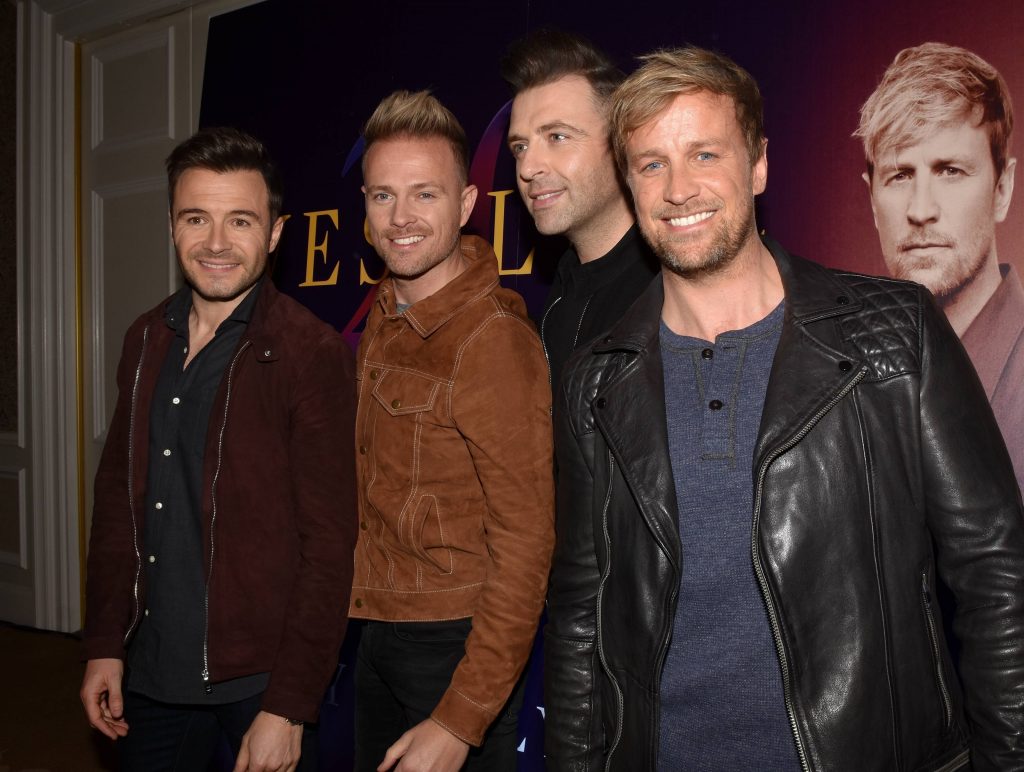 The Dublin native then admitted that he never wanted the band to split all those years ago, but realises it was the right decision now.

He said: “The truth be told I didn’t want the split when it happened. There were cracks showing for a long time and it ended up being the right decision but at the time I wanted to keep going.”

“Then the decision was made and I couldn’t do anything about it and I thought right, everyone can go and ‘eff themselves, I’m looking after myself.”

“I went down my own path and as that started to work, I didn’t want to go back to the band. Nobody did to be fair for five years. And every time a comeback was brought up I always said ‘No, I am too busy’.”

Nicky also revealed that before the band reunited, they had serious discussions about everyone’s place in the band – and how everyone was to be treated equally.

He said: “When I first started in 1999, none of us ever wanted for there to be a frontman, it was supposed to be more spread out like the Backstreet Boys.”

“After the split had happened I think going back to Westlife as it was, even knowing how lucrative it was going to be, was not possible. How could I go back to a position in the band where I felt at points… I had so much more to give?

“I always felt I needed to know I was giving 100% and I was never up for robbing a living. I had a solo album and sang in the Eurovision in front of 3.5 million viewers. Shane and Mark are phenomenal singers, the best out there, and I am their No1 fan.” 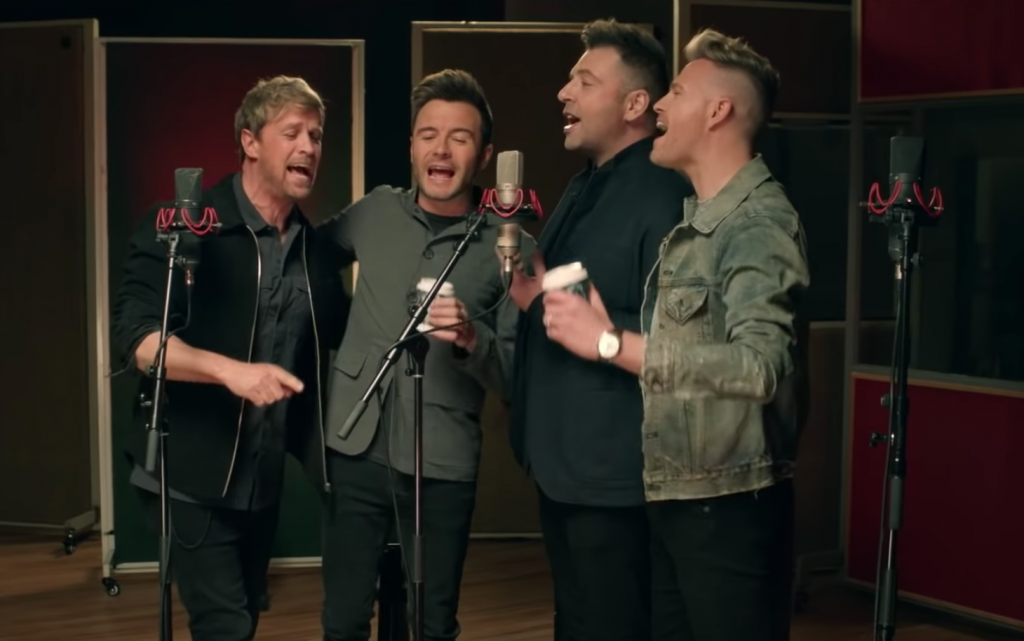 “But I felt that everyone could play a pivotal role to the best of their abilities. There were conversations around a table about how we could make Westlife 2.0,” he continued.

“We decided how to include the four of us so we are over everything all the time. We came back together and brought our experiences with us from our time off and thankfully it worked better than we had hoped.”

“From a singing point of view there is now only one song on the album that I don’t share the lead vocals on and that is My Blood. It is the same with Kian. It is a big thing to fight for but you shouldn’t have to and thankfully Shane and Mark weren’t the type of lads to say no.

“They immediately said absolutely and that is why we are back together in a version of the band which is better than ever.” 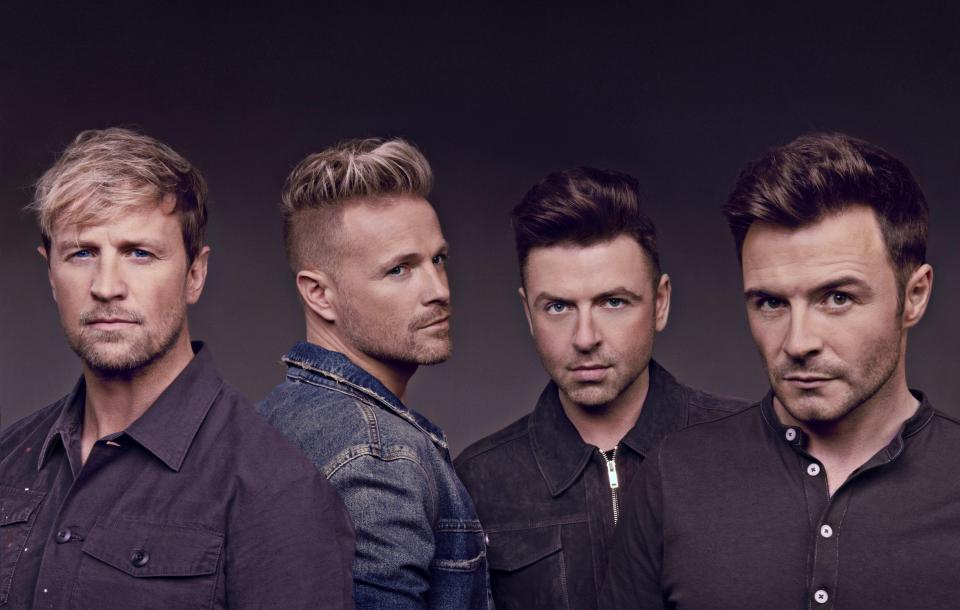 Although Westlife are planning on continuing their comeback success for as long as they can, Nicky won’t let the band get in the way of his own ambitions of being a successful TV presenter.

He said: “I was never going to sign up to RTE and then walk away as soon as Westlife came calling. I am back again this year [on DWTS] and I said I realised I couldn’t do the radio job but the TV is something that I have to do.”

“Look, life is fickle, that show could end at any time or I could be binned off at any time but I felt it was important to look after myself first.”