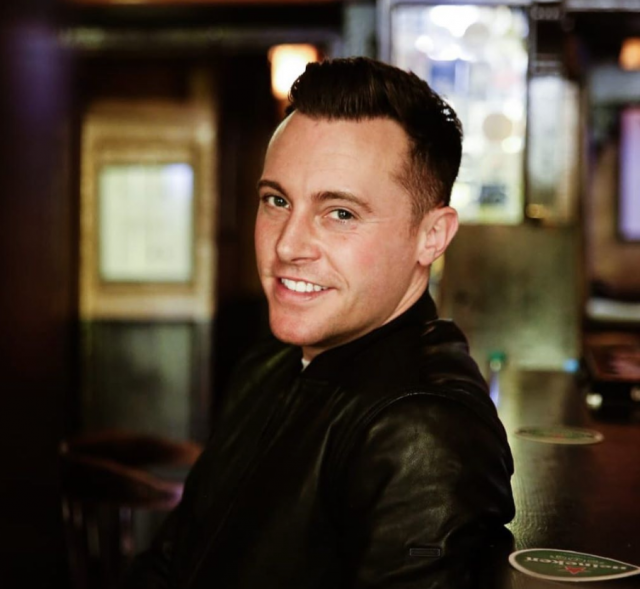 Nathan Carter has admitted he’s been forced to contact the police in the past, after receiving “disturbing” letters in the post.

The country singer has revealed he’s been in touch with the gardaí “a couple of times” over worrying incidents involving his fans.

Speaking to RSVP magazine, Nathan confessed: “I have had a few people turn up to the door and I have received a few disturbing letters where I was very worried about the mental health of the person writing them.”

“I wasn’t that concerned but my family were worried for me so I ended up having to put them on record.”

“Mental health is a really serious issue and you don’t know who has been affected.”

When asked if he’s ever had to seek a restraining order against a fan, he said: “Not just yet.”

“I have been to the police a couple of times over worrying issues in the past but I haven’t had to get a restraining order so far.”