Michelle Keegan has slammed the constant speculation surrounding her relationship with Mark Wright.

Over the past few years, the couple have been plagued by split rumours – as they both lived apart for long periods of time due to work commitments.

Speaking to Cosmopolitan, the 33-year-old said: “If you go away for work it’s seen as a negative and not a positive.”

“I just don’t understand that and find it hard. You’re trying to carve yourself a career and people say you shouldn’t be doing it because it impacts your marriage. It’s ridiculous.” 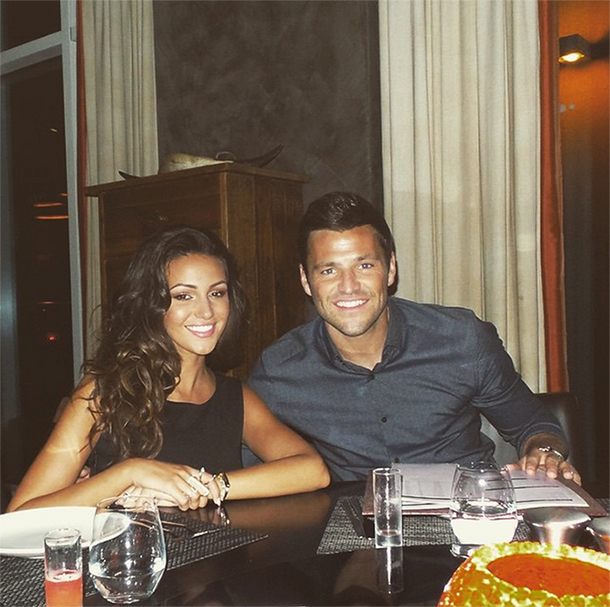 “That can be quite difficult because it’s hard enough being away from home as it is without negative stories,” she continued.

“A few years ago it would have bothered me more than it does now.”

Michelle also admitted she hates feeling under pressure to start a family, as she’s constantly asked about having children in interviews.

She said: “A few years ago it didn’t bother me and I answered the question, but now I think, ‘I don’t need to answer that because nobody knows what goes on behind closed doors.'”

“I remember when I finished Our Girl, people were like, ‘Is it because you’re going off to have a baby?'”

“I know for a fact if Mark finished a job, nobody would ask him if he was going to have a baby. It’s not fair. It does make me feel frustrated,” she confessed.

The news comes after Mark recently revealed that he and Michelle have already named their future child.

The couple celebrated their fifth wedding anniversary in May, with Mark posting a sweet tribute to his wife on Instagram.