Matt Damon was reunited with his best friend Ben Affleck on Friday, after spending months living in Ireland.

In photos obtained by MailOnline, the actors were joined by their kids as they honoured Breonna Taylor – on what would have been her 27th birthday.

The paparazzi snaps show longtime pals Ben and Matt wearing masks as they layed flowers at a makeshift memorial for Breonna in LA.

Breonna was a black EMT worker from Louisville, Kentucky – who was shot and killed by police in her own home back in March. 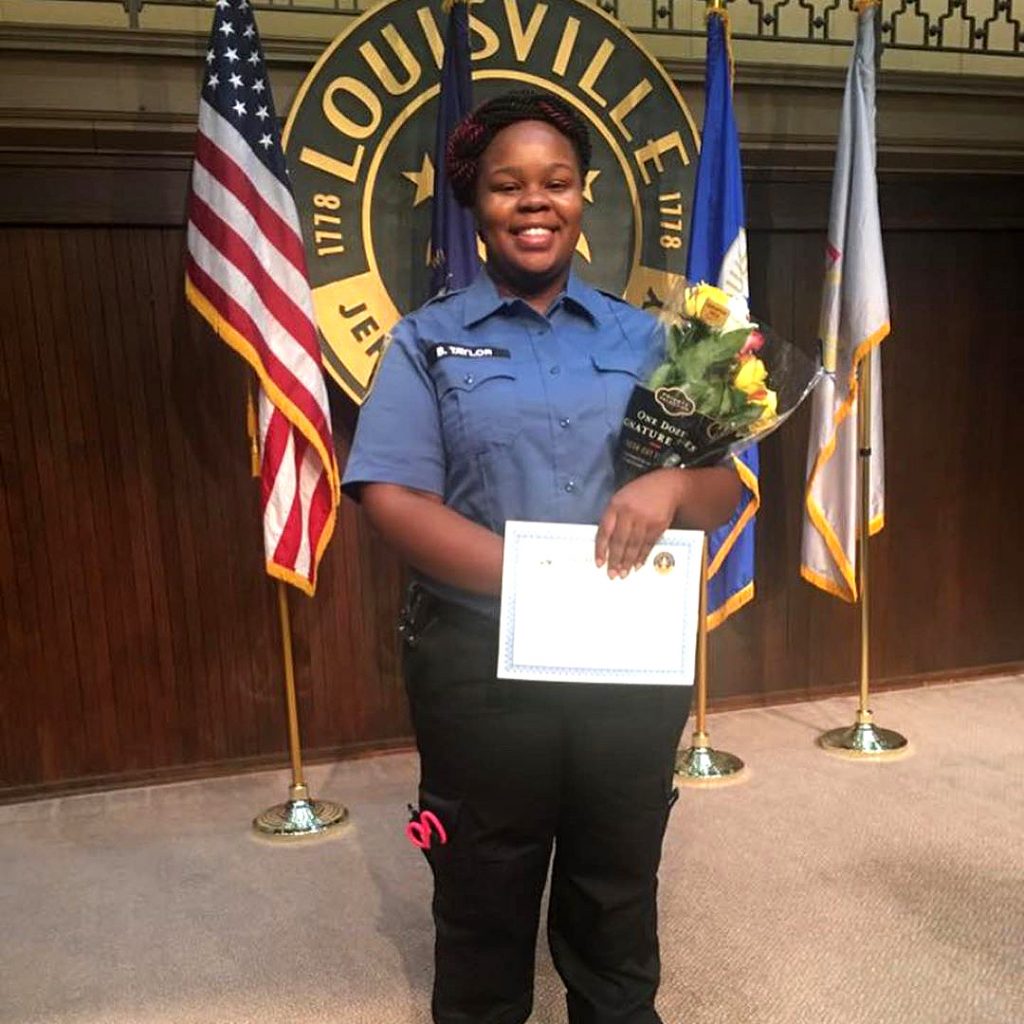 Her story has been widely shared on social media amid the Black Lives Matter movement, as the three officers involved in her killing have not yet been charged.

Matt stepped out in LA with Ben just over one week after he flew out of Ireland, after spending three months living in Dalkey.

The Hollywood star had been living in Dublin since early March, as he was supposed to be filming Ridley Scott’s upcoming movie The Last Duel here.

Although filming on the movie was shut down, Matt decided to stay in Ireland with his family during the coronavirus pandemic.

Matt, his wife Luciana Barroso, and three of their children Isabella, Gia and Stella stayed at the former home of Eddie Irvine during their time in Ireland – which costs €1,000 a night to rent.

It’s no secret Matt thoroughly enjoyed his time in Ireland, as he said living in Dalkey was like a “fairytale” during an interview on SPIN1038.

Matt said: “This is one of the most beautiful places we’ve ever been… it’s just absolutely gorgeous.”

“Even in the lockdown, they’re like you’ve gotta stay within 2 kilometres of your house, I mean 2 kilometres of here there’s tress and forests and woods and oceans, I can’t think of any place else you’d rather want to be in a 2 kilometre radius of.”

During Matt’s interview, he also addressed how protective the people of Dalkey were – after a community Facebook group lamented a New York Times journalist for asking questions about him.

“I laughed so hard when I heard that,” he said. “That’s when I realised how great this place was, and how protective everybody here is, I had no idea that all this was happening kind of behind the scenes!”