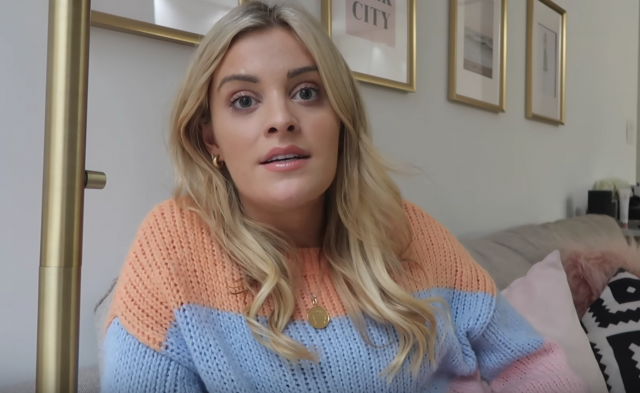 Louise Cooney has admitted she’s found her move to New York a lot harder than she thought she would.

The Irish influencer moved to the Big Apple six months ago, but it hasn’t been the easiest transition.

In a candid chat on her YouTube channel, Louise said she wanted to be honest with her followers, as she’s aware life can look perfect on social media – when in reality it’s far from it.

Although the Limerick native has made a great group of friends over in NYC, she’s been missing her friends and family in Ireland a lot, and it’s made her realise she can’t live away from them long-term. 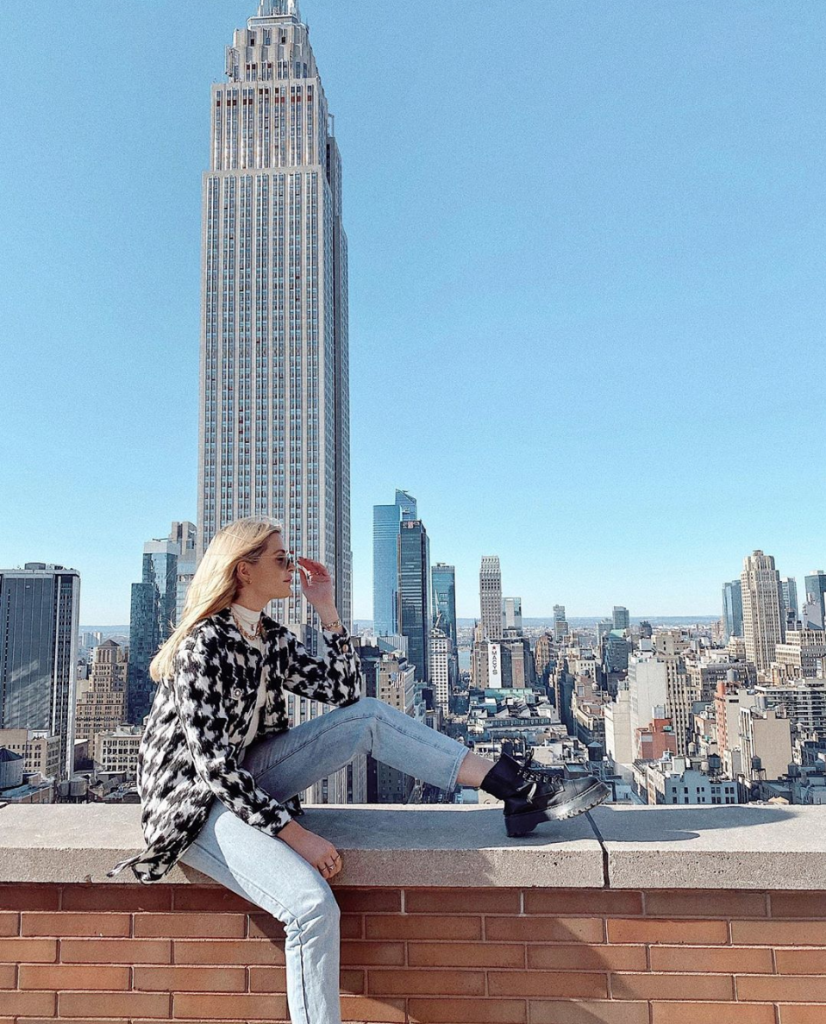 Louise also revealed she’s found living alone very difficult, as it can be quite lonely considering she works freelance and isn’t based in an office.

As for work, the blogger said she preferred the social aspect of the influencer industry back in Ireland, and explained how different it was over there.

She said: “It’s hard, it’s a hard market to break into. It’s very different, and I feel like being away from home has made me appreciate Ireland so much more.”

Louise also admitted she thought it would be a lot easier to find work over there, but explained that she also changed agency in NY, which has been stressful.

The blonde beauty said she hoped her chat didn’t sound too “grim”, but explained that she just wanted to be honest.