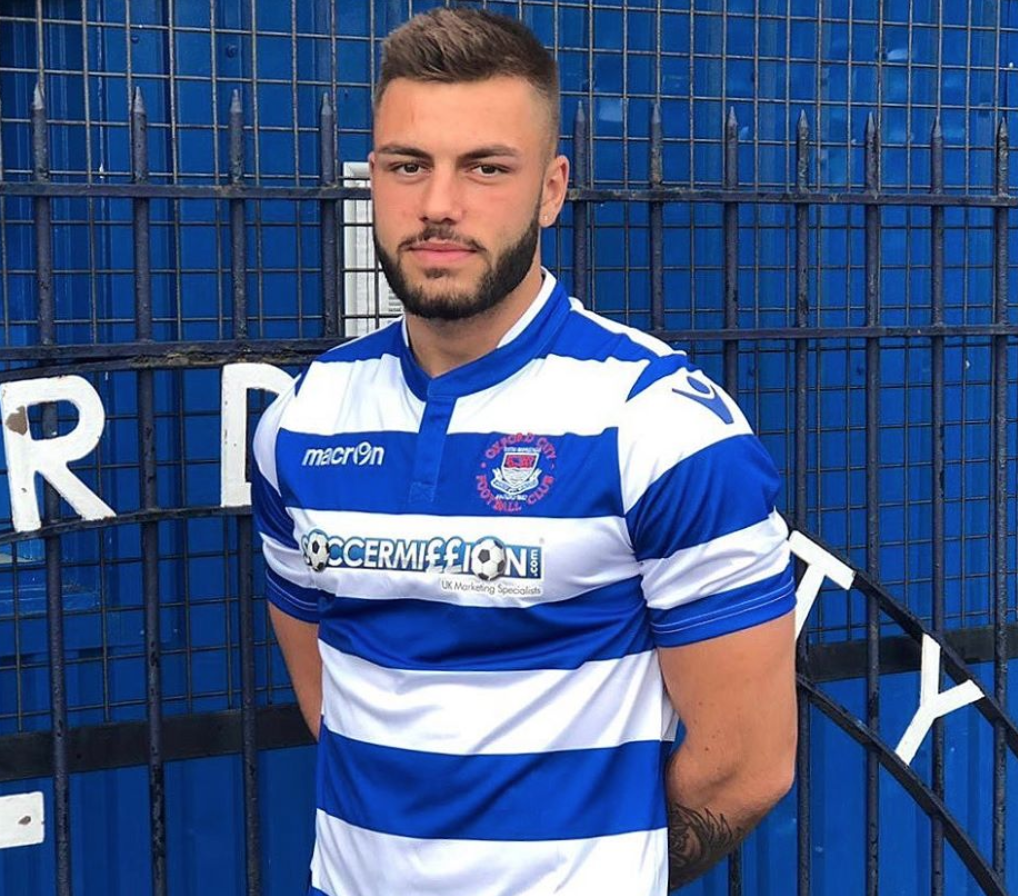 Love Island winner Finley Tapp has managed to get out of his contract with Oxford City football club.

The 20-year-old breached his contract by going AWOL to take part in Love Island earlier this year, but the club expected him to come back to finish his contract.

However, a source has since told The Sun Online: “Finn was due back at Oxford and the managers there had made that clear, but he has other ideas.”

“He has managed to get out of his contract so won’t be playing for them again. He said he really wants to concentrate on Paige right now and the pair have started house hunting in Manchester.” 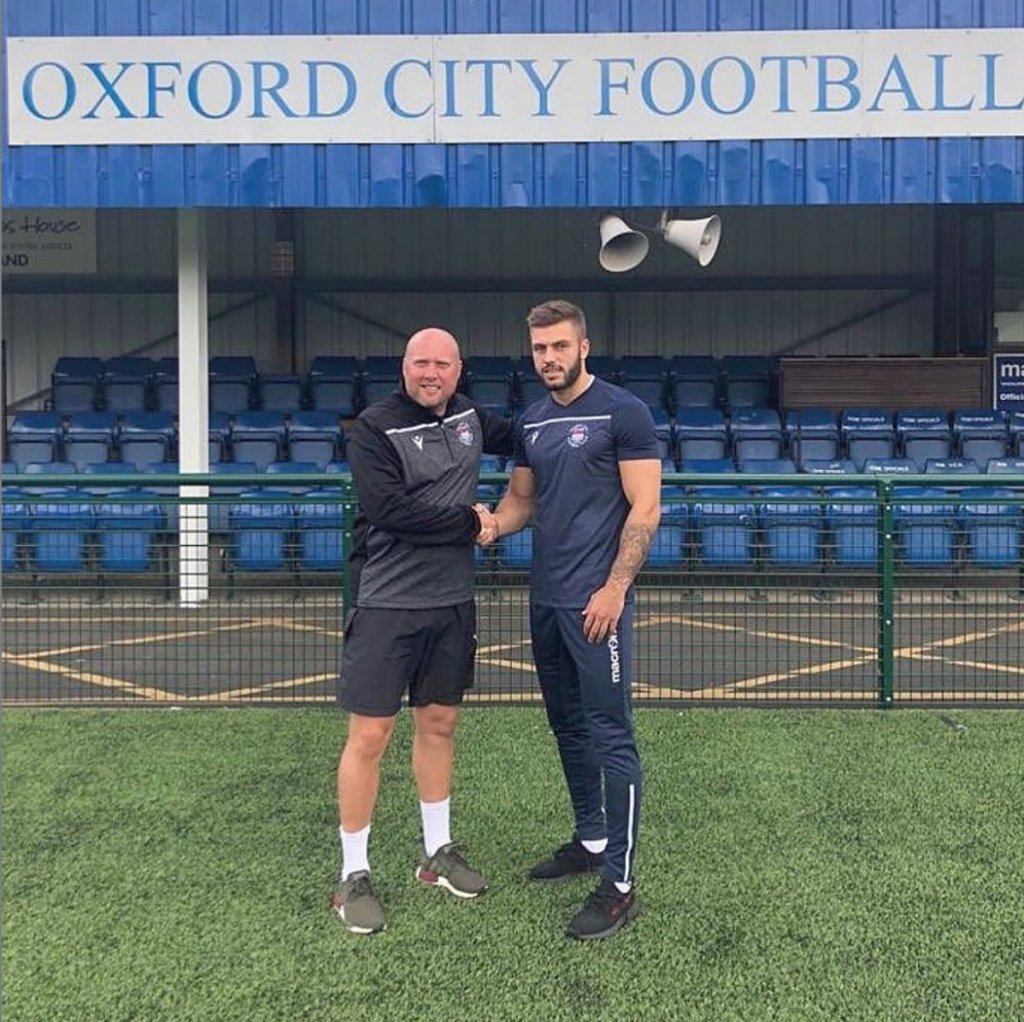 Meanwhile, a rep for Finley said he might return to the club in the future.

They said: “We have been in regular contact with Oxford City and they understand and appreciate that Finn’s work commitments and schedule makes it very difficult for him to have involvement for the remainder of this season which they understand.

“The door is open for Finn to return to Oxford City when his schedule allows him.”