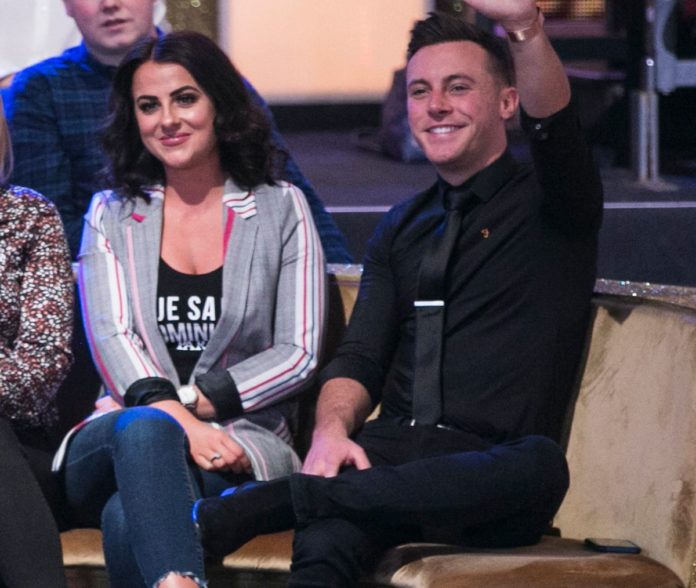 Lisa McHugh has shared some sweet snaps of her ex-boyfriend Nathan Carter meeting her son Milo.

The former couple dated back in 2015, before calling it quits after a six-month relationship.

Taking to Instagram on Saturday, the country music singer marked Nathan’s 31st birthday by posting adorable snaps of him holding her baby son. 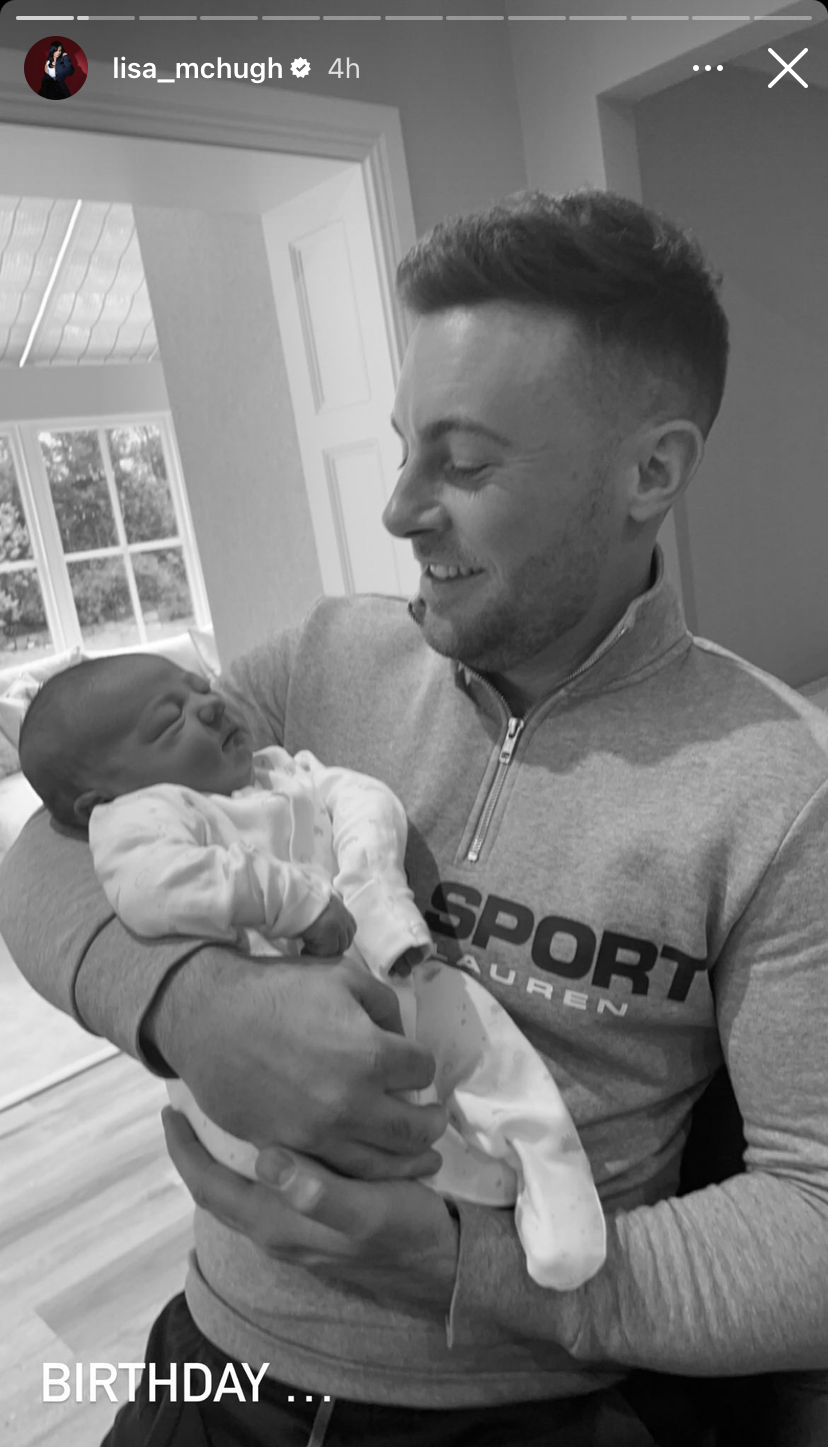 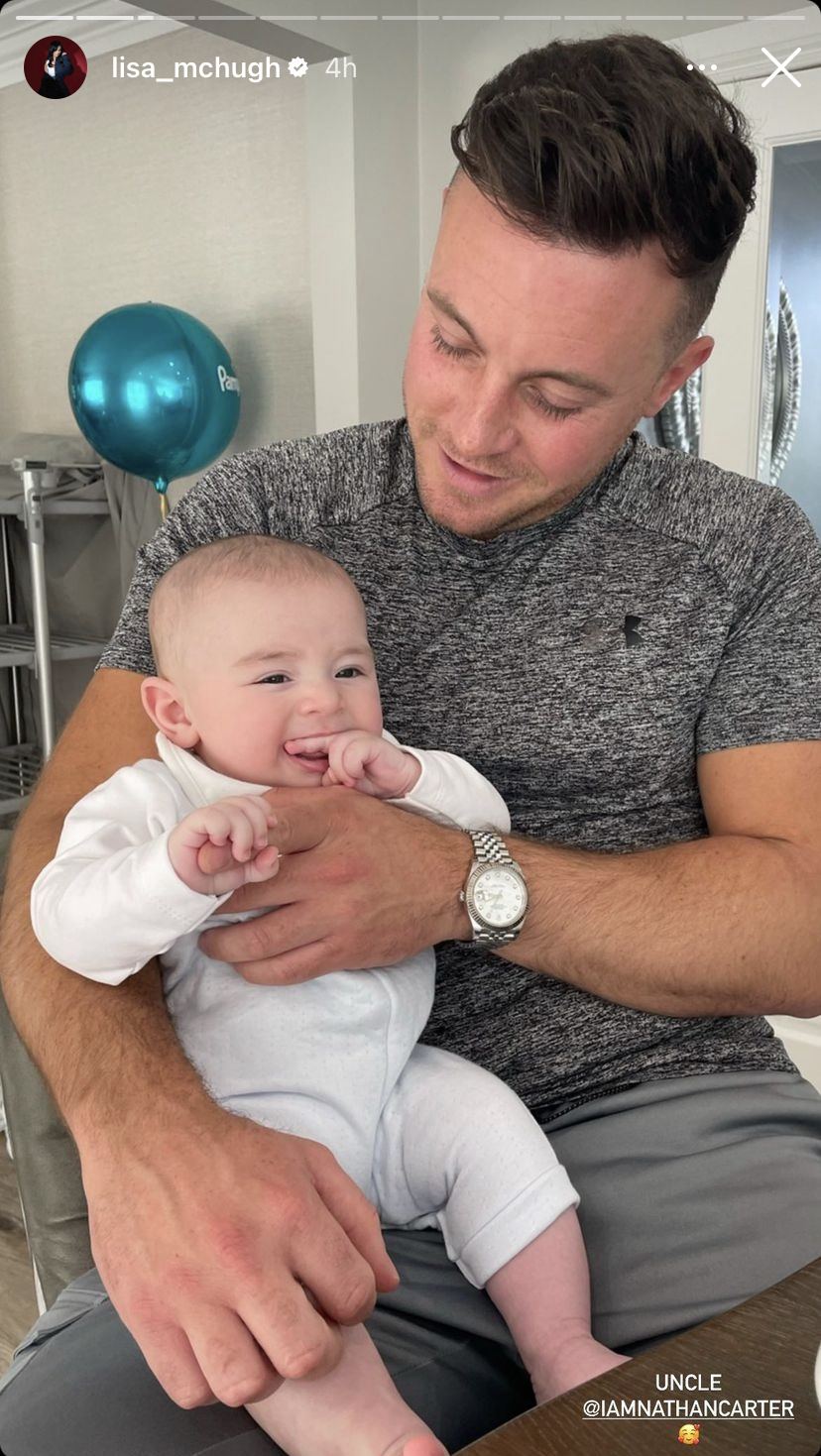 Despite their 2015 split, Lisa and Nathan have remained close friends over the years, and are regularly seen hanging out together.

The 34-year-old welcomed her first child, a son named Milo, with her fiancé Nathan Khan in January.

At the time, the couple wrote on Instagram: “He’s finally here and he’s everything 🤍.”

Lisa and Nathan got engaged in July 2021.

At the time, the country music star wrote on Instagram: “Officially the happiest and luckiest girl in the world ❤️💍.”

“I cannot wait to marry my best friend and the man of my dreams 😭… #IsThisRealLife #IFinallyFoundHim.”

Lisa was born and raised in Glasgow to Irish parents, before she moved to Ireland in 2010 to pursue a career as a country music singer.

The songstress now lives in Fermanagh – where her fiancé is from.

The couple are set to wed any day now, as Lisa celebrated her hen party earlier this month.