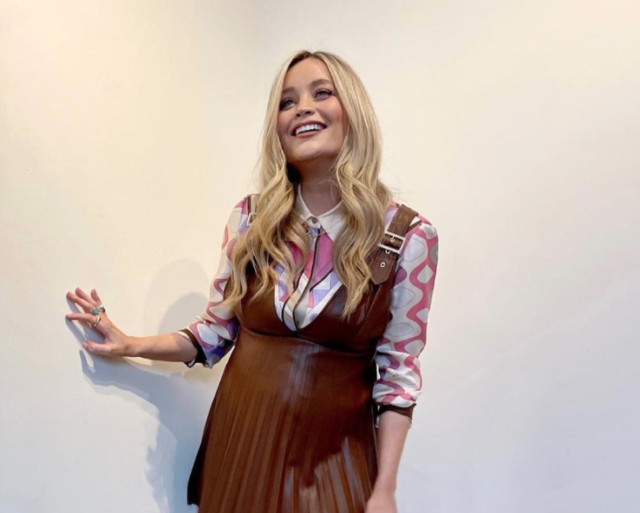 Laura Whitmore has shared a NSFW clip of her rapping while heavily pregnant on Celebrity Juice.

The 35-year-old continued filming the popular panel show up until she gave birth to her first child at the end of March.

Taking to Instagram today, Laura posted a hilarious video of her playing ‘what’s rappening’ with Nick Grimshaw and Big Narstie on Celebrity Juice.

“Hope you all enjoyed the show last night!” she added.

The Bray native welcomed a baby girl with her husband Iain Stirling at the end of March.

Laura has since returned to work on Celebrity Juice, which has won her praise online.

The TV presenter announced her pregnancy in December, just weeks after she married her Scottish beau at Dublin’s City Hall on November 11.

The couple started dating back in 2016, but didn’t go public with their romance until the following year.

Iain popped the question to Laura in South Africa, after they finished filming the winter version of Love Island last February. 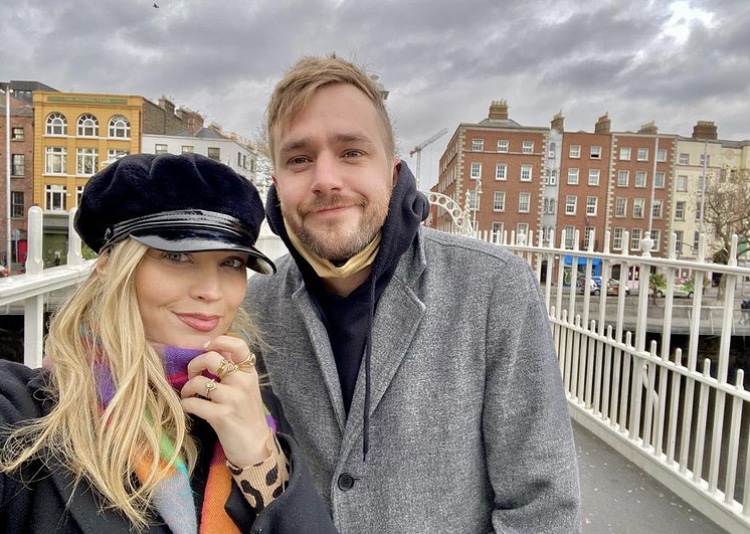