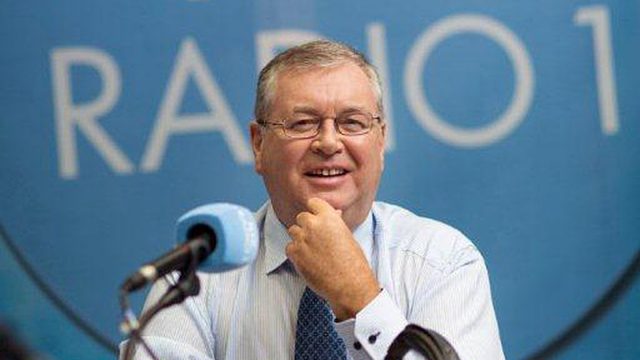 Joe Duffy has opened up about losing his brother Aidan in a car crash.

The 64-year-old spoke candidly about his brother’s passing and revealed that his death was the “single biggest wound” in his life.

Joe described Aidan and admitted that his family “often talk about him” on a regular basis.

“He was 25 years of age. That is, without doubt, the single biggest wound in my life, is Aidan’s death,” he told the Human Nature podcast. 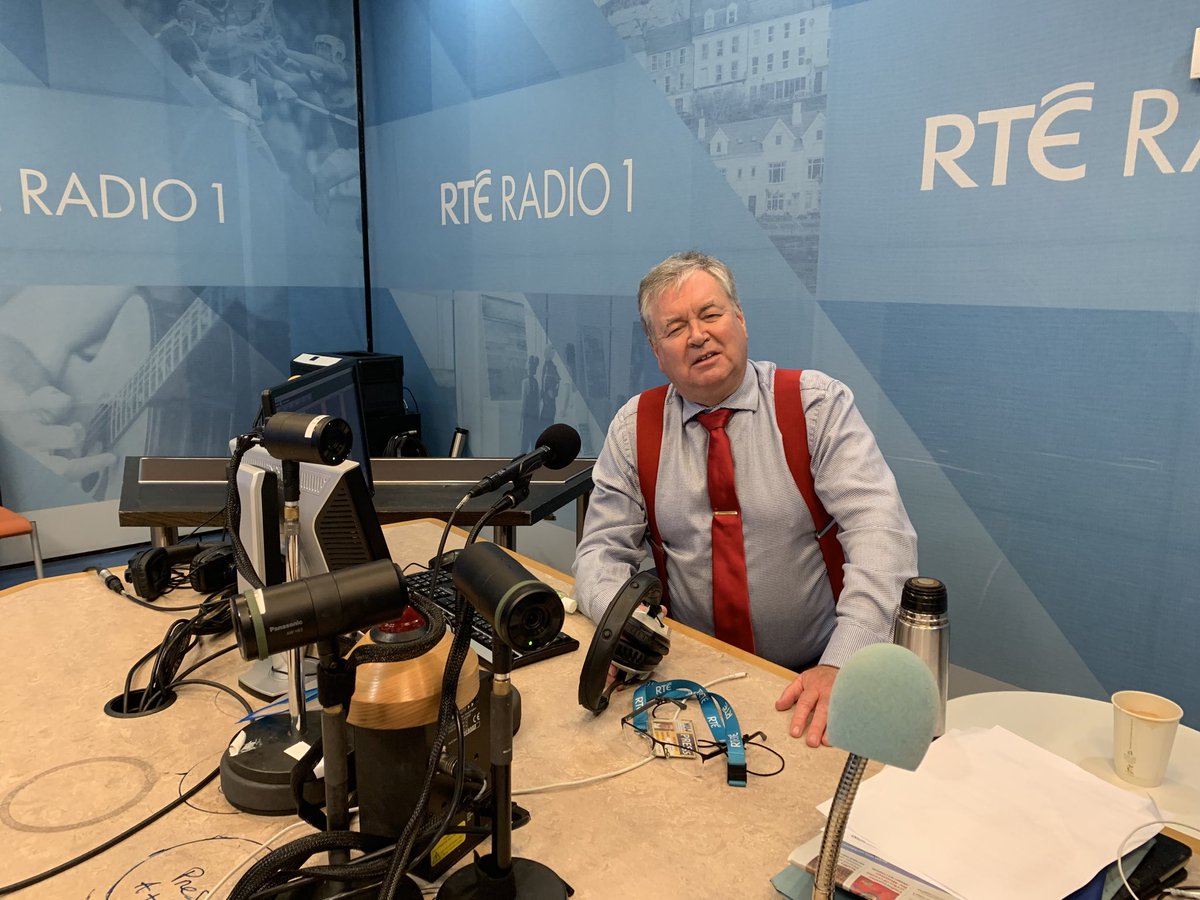 “He was a good lad, he was a great worker, very bright, he was the youngest in our family and myself and my brother were talking about him the other day, we often talk about him.”

“We were very close, and then he was killed in an awful tragedy.”

The Irish broadcaster proceeded to recall the tragic incident.

“He was driving the company van, this is broad daylight coming out of Maynooth,” he revealed.

“The van had been fixed by a mechanic and funnily enough, the last time I saw Aidan was three days before he was killed, and I was up at my mother’s and he had the van with him.”

“And he was out, he’s saying to me “look at the state of that van they have me in, they’re due to get me a new one”, but anyway the steering chassis collapsed and Aidan’s van careered under a truck, and the truck pushed Aidan’s van back and under a coach that was coming behind him.”

“It was full of Spanish students and one of the teachers was killed, so there were two people killed in that.”

Joe confessed that he had heard about the crash on the news bulletin that afternoon – but he had no idea his brother was involved in the accident.

“I remember hearing there’s been a tragic car accident in Maynooth and two people are dead, I said “oh my god.” ”

“And then at 3pm as I came upstairs the chaplain at RTÉ was sitting at my desk and I was wondering why he was there, and a few of my friends were there and they said “we’ve bad news, Aidan’s been killed in a car crash.” ”

The beloved radio presenter revealed that he had to tell his mother Mabel about Aidan’s death.

“The hardest thing I ever had to do in all my living life was go up to tell my mother that Aidan was dead, that’s what I had to do,” he stated.

“I still find it difficult to talk about it, to knock on the door and your mother opens and you have to tell her that her youngest son is dead. Her life changed forever that day,” he added.

The news comes after Joe thanked Normal People author Sally Rooney for making him a “household name” in Ireland.