The BBC adaptation of Sally Rooney’s novel has received rave reviews since it premiered earlier this month.

However, the Irish drama’s intimate sex scenes have raised a lot of eyebrows over the past few weeks – and they caused a massive debate on RTÉ’s Liveline.

The Liveline debate received a huge reaction on social media, and Joe was so delighted by the reaction – that he sent Sally a text to thank her. 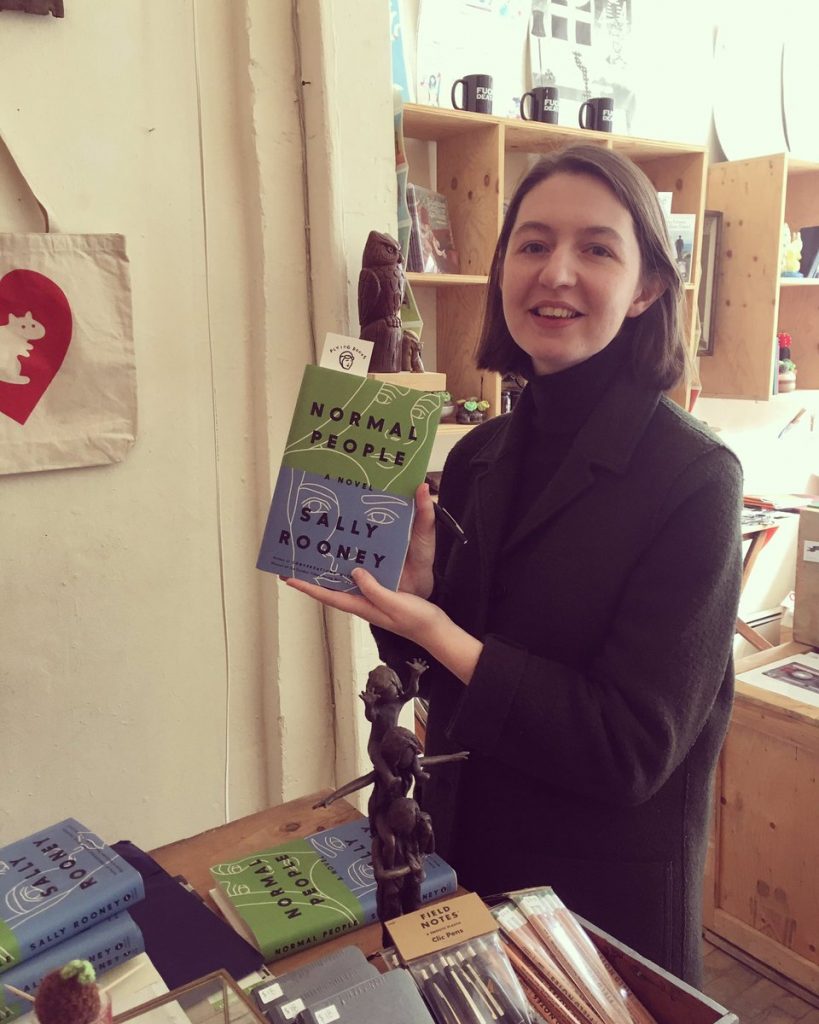 “And I just said to her at the end, ‘Sally thanks very much, you’ve made me a household name in Ireland so I really appreciate it.'”

Joe continued: “It was a good debate actually. It’s the world we live in, people forget that the last three of four referendums on social issues, they’ve been fairly tight.”

“They have been fairly tight so there’s a significant group of people out there who need to be heard and they let themselves be heard on Normal People.” 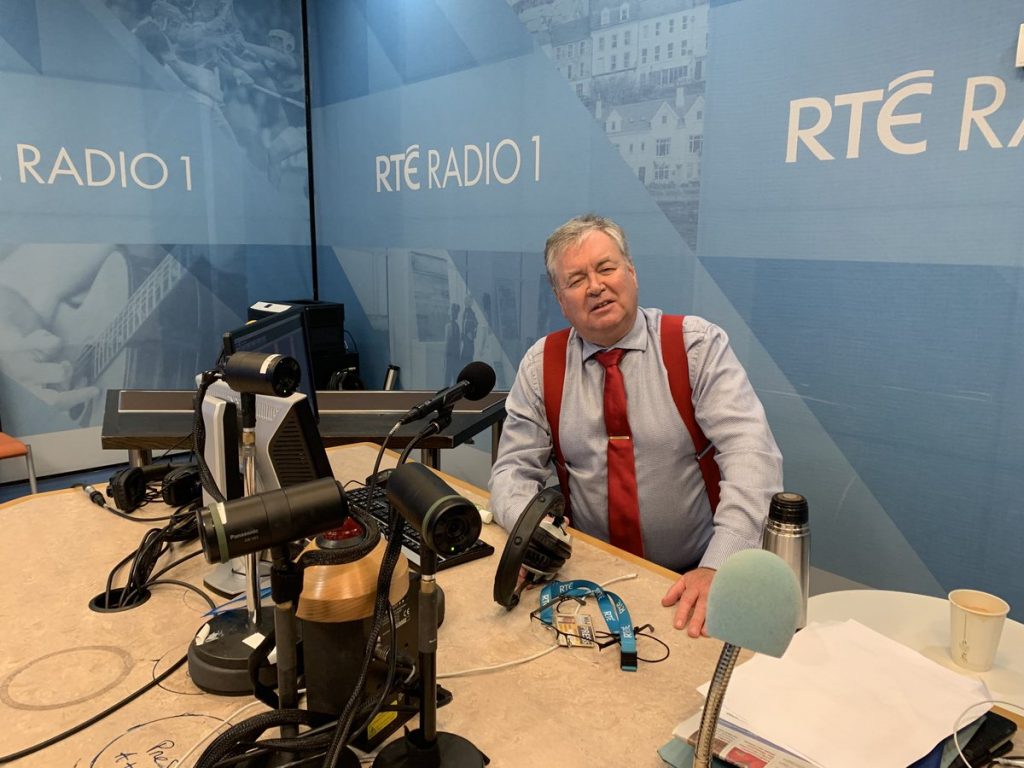 “I asked them on the day and I was very conscious of it. I think they were treated respectfully. Very few countries, mainly because of the population, you can have a national debate in the UK for example.