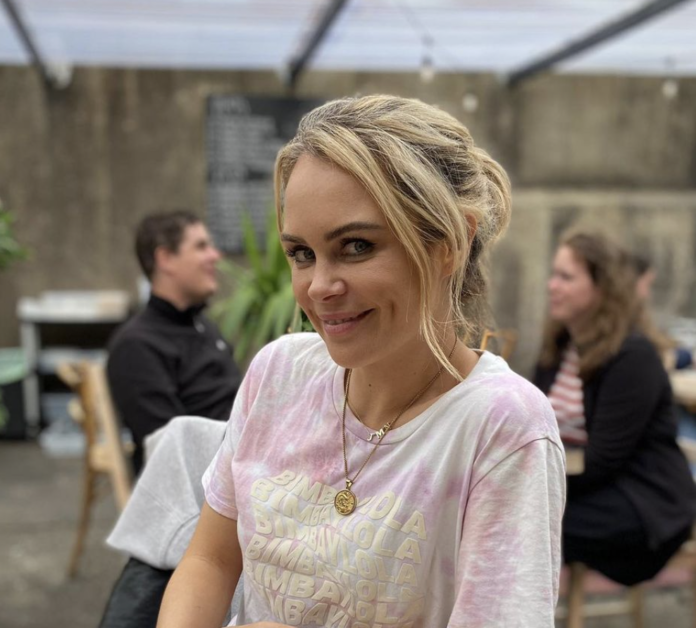 Joanne McNally is leading the line up for this week’s The Late Late Show.

On Friday night, the comedian will talk to host Ryan Tubridy about the women who storm the stage at her gigs, her 62-night run in Vicar Street and how she could have been Dr. Joanne McNally.

Galway man Damian Browne, who captured the nation’s hearts after becoming the first man to row from New York to Galway will also appear on the show.

Damian will tell Ryan how he coped with solitude on the Atlantic Ocean and how the expedition almost ended in disaster in Galway Bay during the early hours of Tuesday morning.

The Late Late Show has upped sticks and moved to Charlie Bird’s Wicklow for a chat with him and his wife Claire Bird.

The journalist was recently awarded the Freedom of County Wicklow for his heroic work of shining light on Motor Neurone Disease. 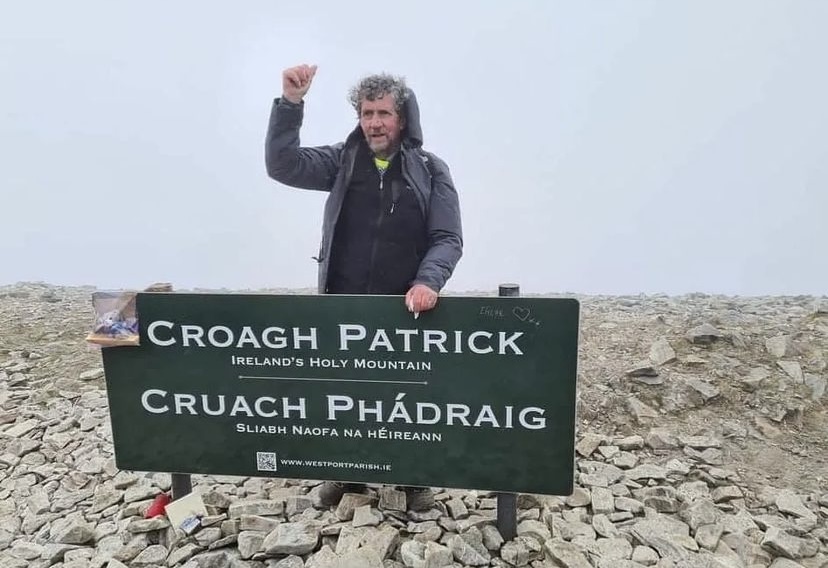 Professor Luke O’Neill will join Ryan on the couch to discuss his enduring love of science, how life has changed over the past two years, and what exactly makes us human.

Financial guru Eoin McGee, the Caribbean Dub Santis O’Garro and Gaff Goddess Laura de Barra will share their simple hacks to put some money back in your pocket to tackle the increasing cost of living.

The Coronas are set to perform the lead single from their new album and up-and-coming pop star Flynn is set to make his The Late Late Show debut.