The 24-year-old, who hails from Co. Down, is known for her roles in the Sky One series Curfew, Netflix’s The Letter for the King and The Irregulars, the BBC One miniseries Us, and Doctor Who: Flux.

Thaddea’s casting was confirmed on Friday, as Netflix announced Dan Levy as a major guest star in the show’s upcoming season.

The Emmy award winning actor will play Thomas Molloy, a famous author and Maeve’s US course tutor at her Ivy League college. 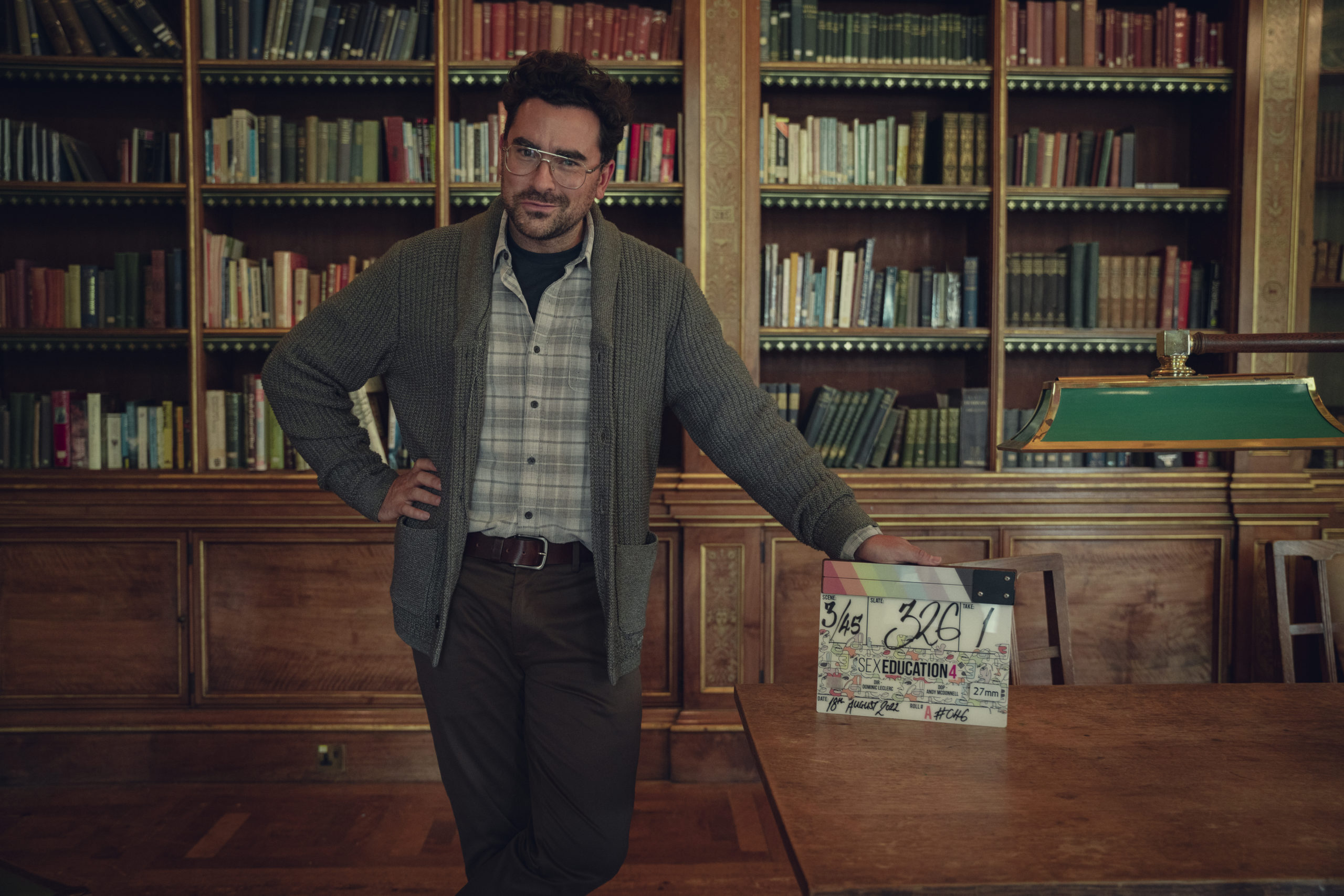 “Otis is nervous about setting up his new clinic, whilst Eric is praying they won’t be losers again. But Cavendish is a culture shock for all the Moordale students – they thought they were progressive but this new college is another level.”

“There’s daily yoga in the communal garden, a strong sustainability vibe and a group of kids who are popular for being… kind?! Viv is totally thrown by the college’s student-led, non-competitive approach, while Jackson is still struggling to get over Cal.” 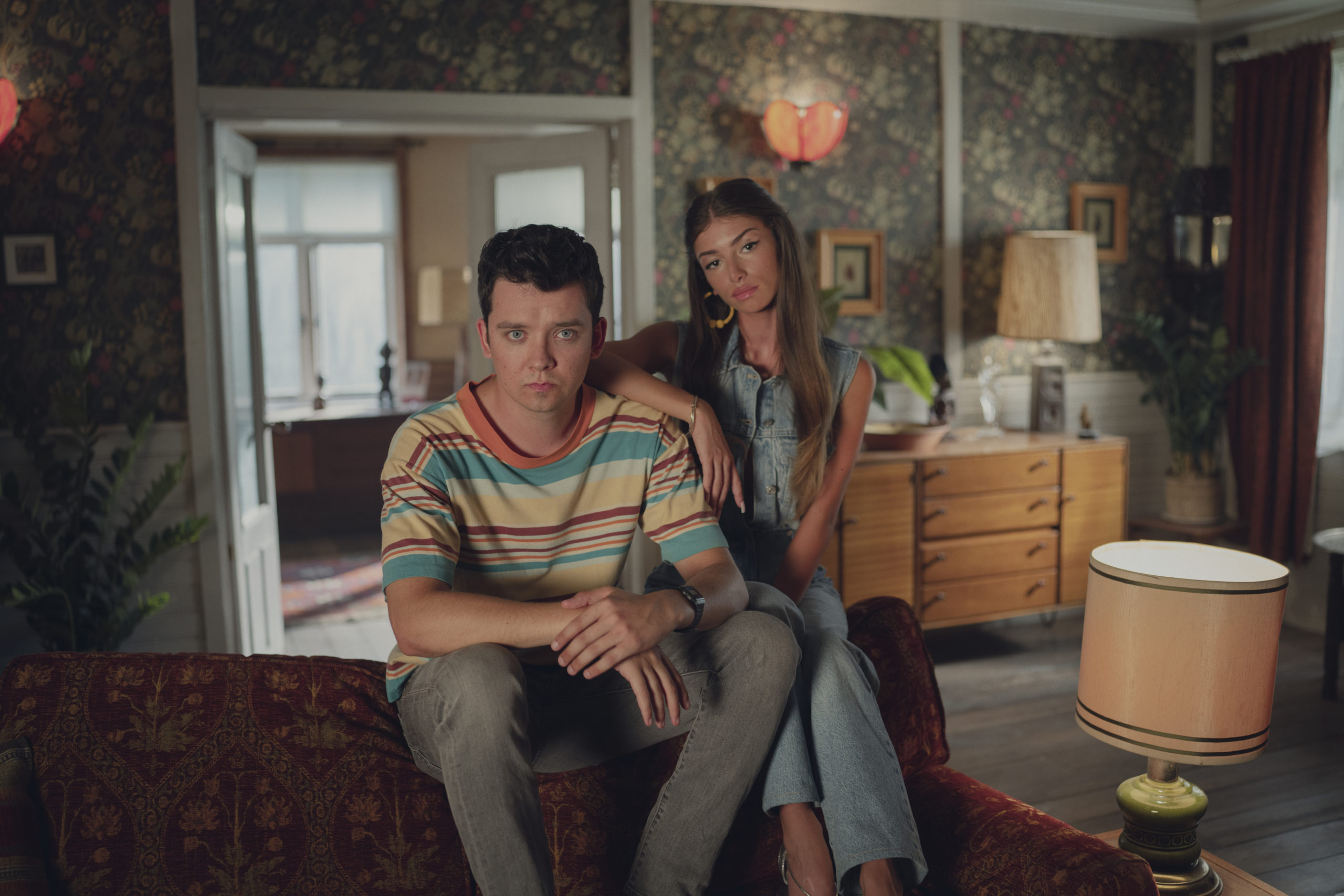 “Aimee tries something new by taking an Art A Level and Adam grapples with whether mainstream education is for him.”

“Over in the US, Maeve is living her dream at prestigious Wallace University, being taught by cult author Thomas Molloy.”

“Otis is pining after her, whilst adjusting to not being an only child at home, or the only therapist on campus…”

Filming is currently underway in Wales until 2023. 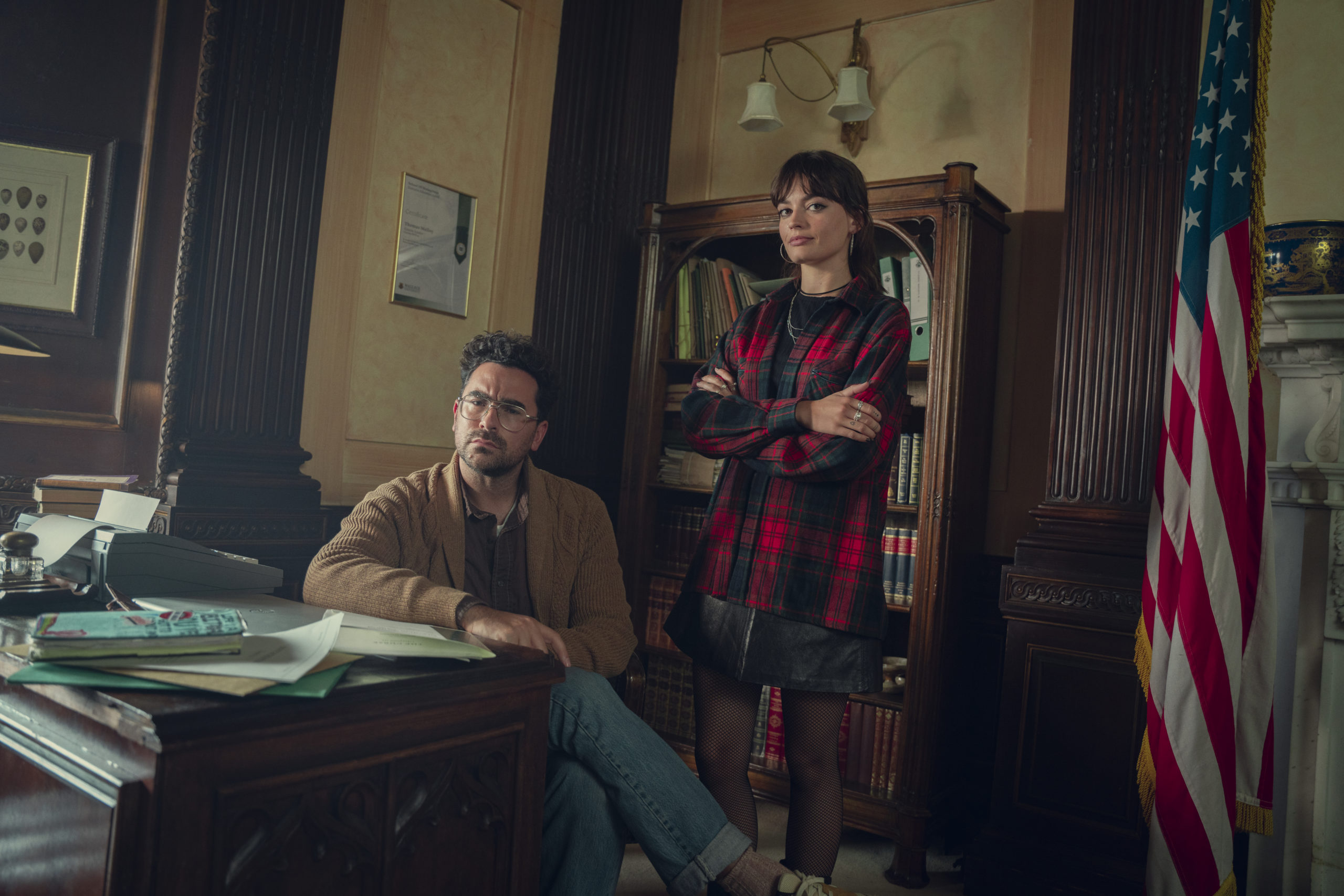