According to Virgin Media News, the country music singer is set to play a number of dates at the Dublin stadium in September 2022.

Amid the rumours, the 59-year-old took part in a Facebook livestream, where Irish fan Mary Ryan said to him: “Hope to see you in Ireland and would love to get the chance to say hello. We hope to see you sometime next year.”

Replying to Mary, Garth said: “I have to look into the camera and tell you this: I have heard these rumours since 2014. I don’t know where they sit at this point.”

“If I do get to play and go back to Ireland and play music again, we will be the luckiest people on the planet. And I promise you; the second I know whether or not it’s going to happen or not I will let you know.”

He added: “I’ll tell Ireland if you love me one billionth as much as I love you I’m the luckiest guy on the planet. I love Ireland.”

Back in 2014, Garth hoped to play five shows in Croker but Dublin City Council refused to grant a licence for two of the dates – which led to Garth cancelling all of them.

The entire situation was a massive disaster, as 400,000 fans had already purchased tickets for the gigs.

In 2018, Garth admitted cancelling those Croke Park gigs was the “saddest moment” of his music career. 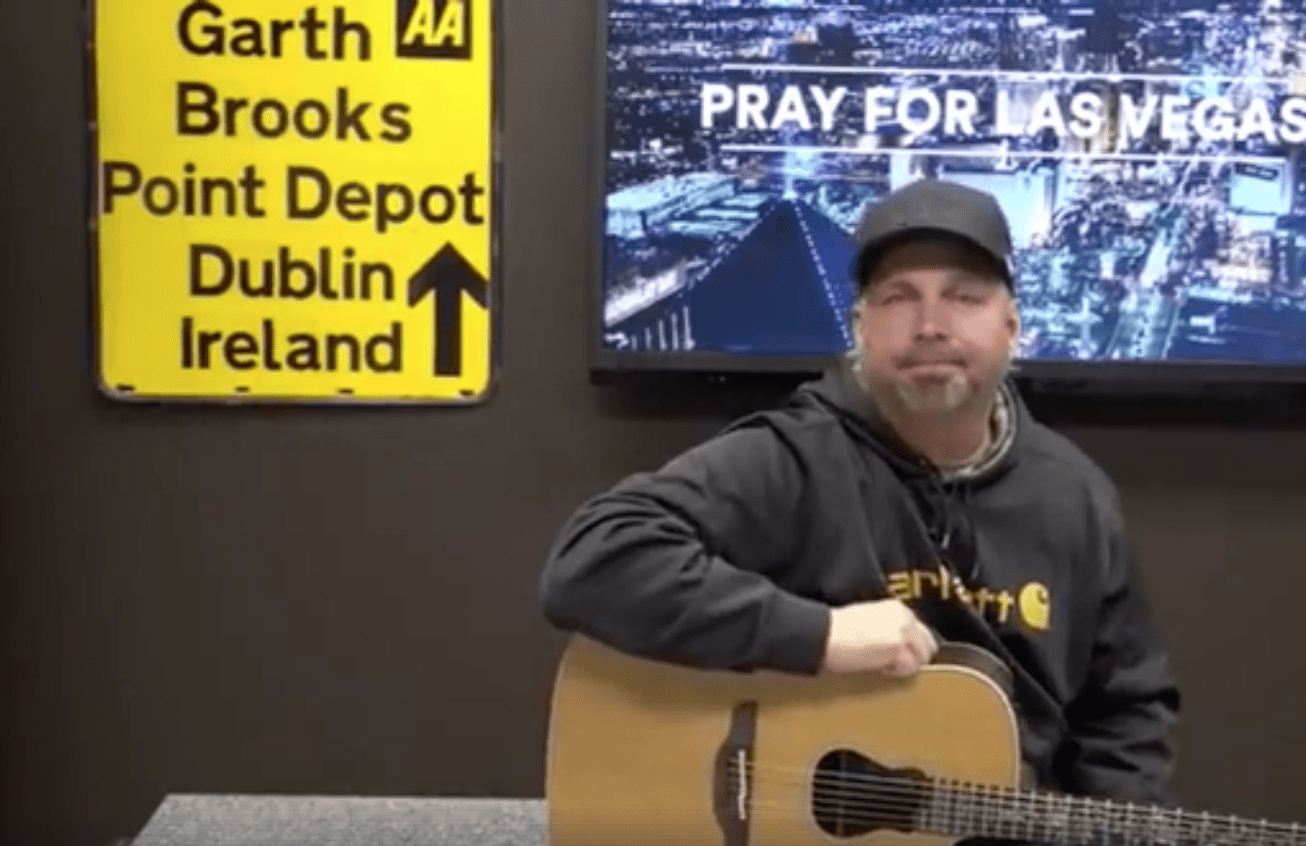 During a Q&A with Garth at the CMA Music Festival in Nashville, Irish fan Karen Green asked if he was planning any Irish dates as part of his upcoming world tour.

He replied: “When it comes to Ireland, first of all when that happened, probably the most devastating thing ever.”

“To have to refund 400,000 tickets broke my heart. Not being allowed to play all five, I had to pick two to cancel. I said, ‘screw that, I’m not going to do that to these people’ so it was all or none.”

“I’ve been lucky enough to see the Irish flag at just about every concert that we’ve got to do here, so I thank them for making the miles over here and I hope it was worth it.”

“I will tell you this – I believe that things that start should finish so I have 100 per cent make the opportunity available to the people that make the decision in Ireland to get those shows back up and get them running again. If and when they say yes I will be there,” he added.