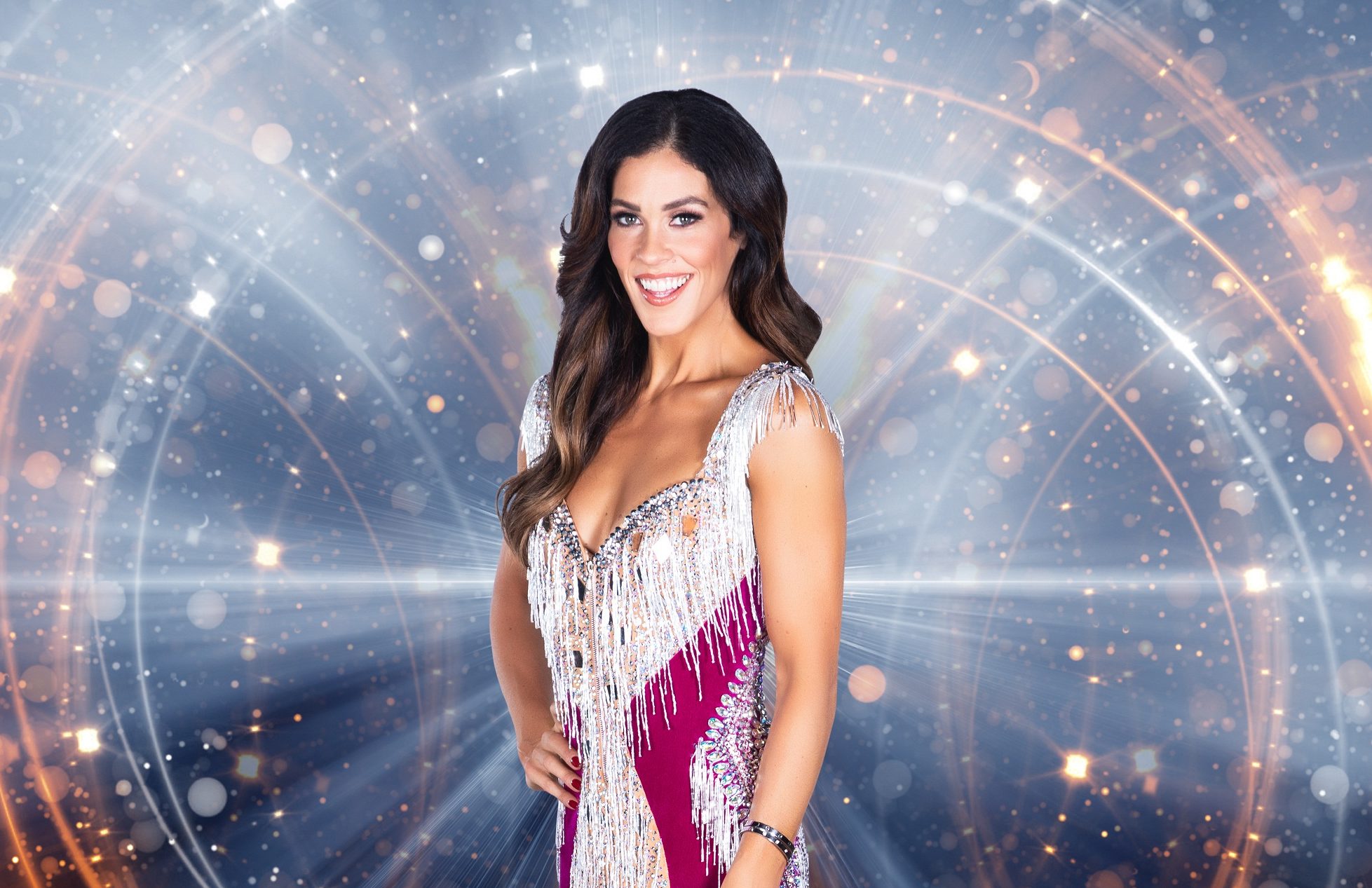 Fans of Dancing With The Stars are not happy at the results of last night’s show.

TV presenter Glenda Gilson became the second celebrity to be eliminated from the RTE show.

The judge’s score is combined with votes from the public.

Taking to Twitter, fans expressed outrage as the 38-year-old left the show after scoring 18 points for her dance to My Heart Will Go On.

Johnny Ward from last year’s show slammed her departure from the programme as an “absolute joke.”

Ah seriously what an absolute Joke!!!!! @Glendagilson did not deserve to go #DWTSIrl ????

This broke my heart ???? they didn’t deserve to be voted out they were absolutely amazing my faves and still always will be and they are winners in my eyes no matter what and I was proud to say I was a part of team ggrr the best team ever ???? @Glendagilson @rowinski_robert pic.twitter.com/3qsJxOZ1Ur