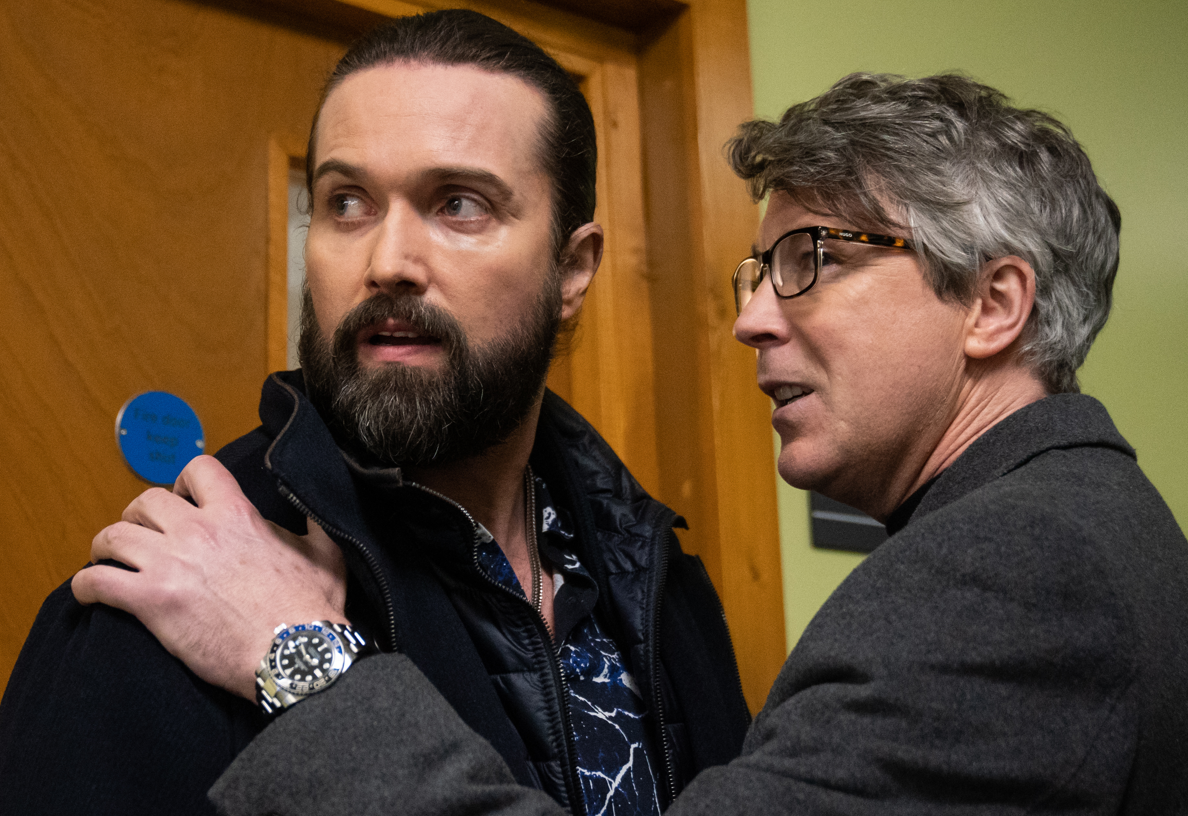 The Irish actor plays Jimmy Kinsella in the RTÉ series, which follows the lives of a fictional Dublin family embroiled in a gangland war.

Since it premiered earlier this month, the show has received backlash over its violent scenes, and some have claimed it promotes anti-social behaviour. 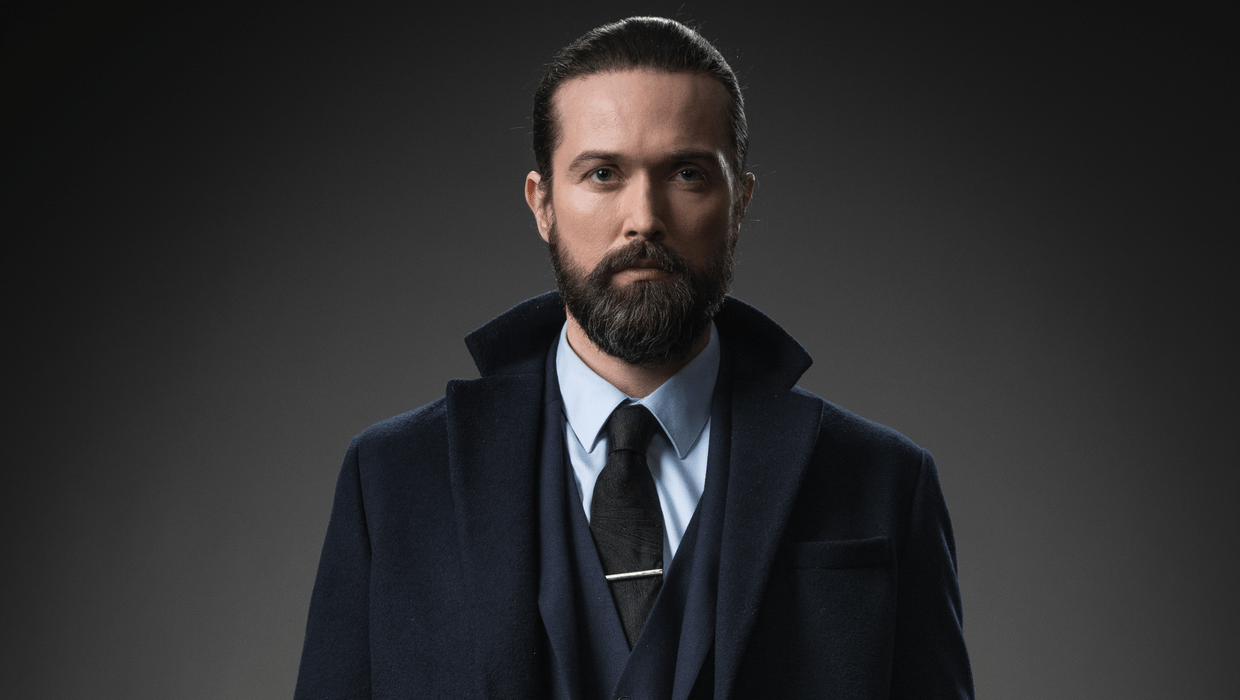 Responding to the backlash on Ireland AM, Emmett said: “I don’t think that’s right at all. I don’t think there’s anything glamourous about a woman losing her child or a father losing his son.”

“Like I said this show isn’t motivated by violence or status or lust. It’s motivated by grief, family issues.”

“And whether we like it or not, it’s motivated by revenge, this is a gangland family drama.”

“You can’t write a story without writing it about gangland family drama and there may be some aspects of that that might be uncomfortable but to say it glamourises it?” 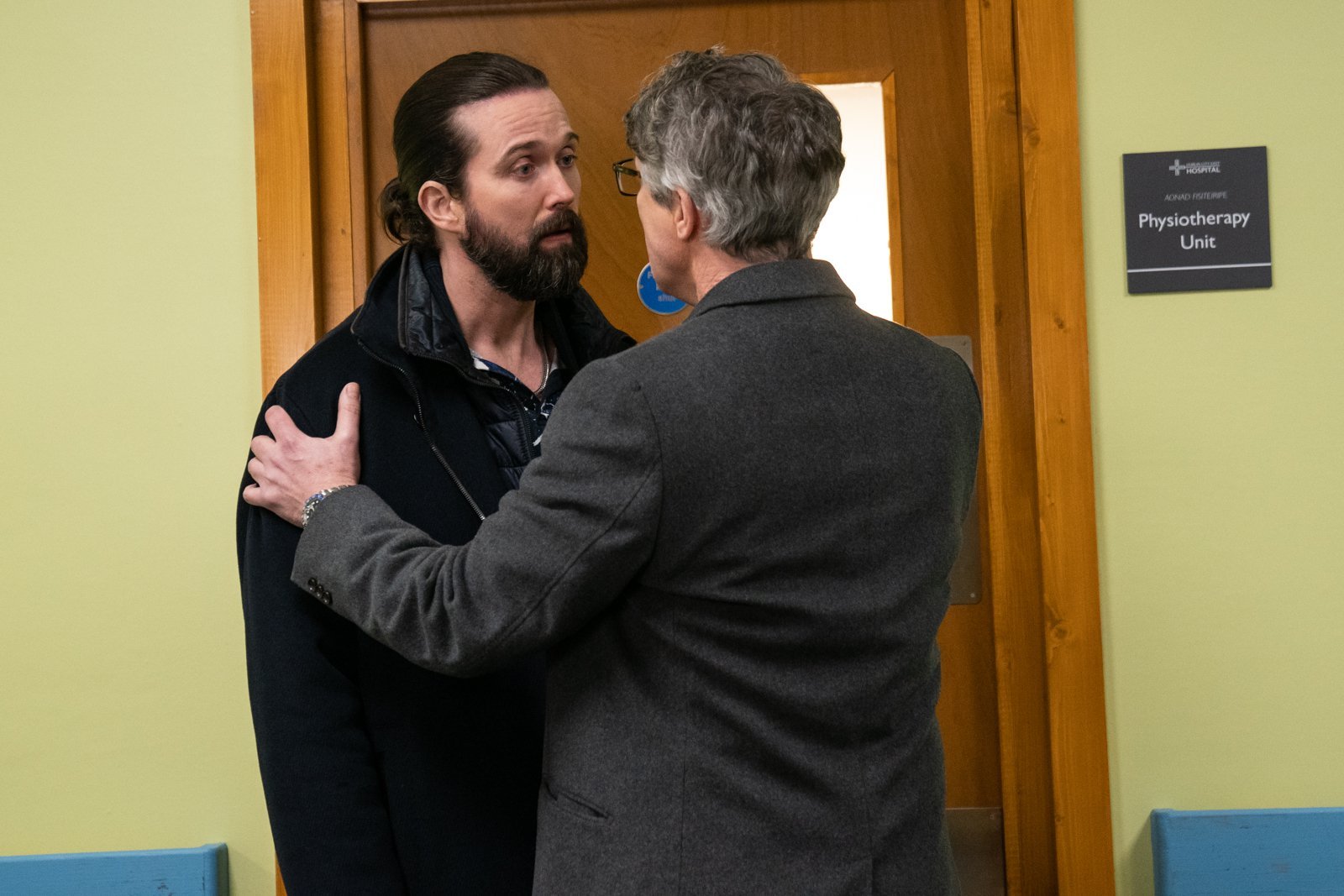 “I think that’s coming from people who haven’t watched a frame of the show,” he continued.

“If having seen the show you still think it glamourises violence, which I 100 per cent don’t believe, well then change the channel I guess.”

The Irish actor also addressed the show being compared to Love/Hate.

“It’s a great comparison I think Love/Hate was a great show when it came out and it changed how we shot drama. It was unapologetic, it was visceral,” he said. 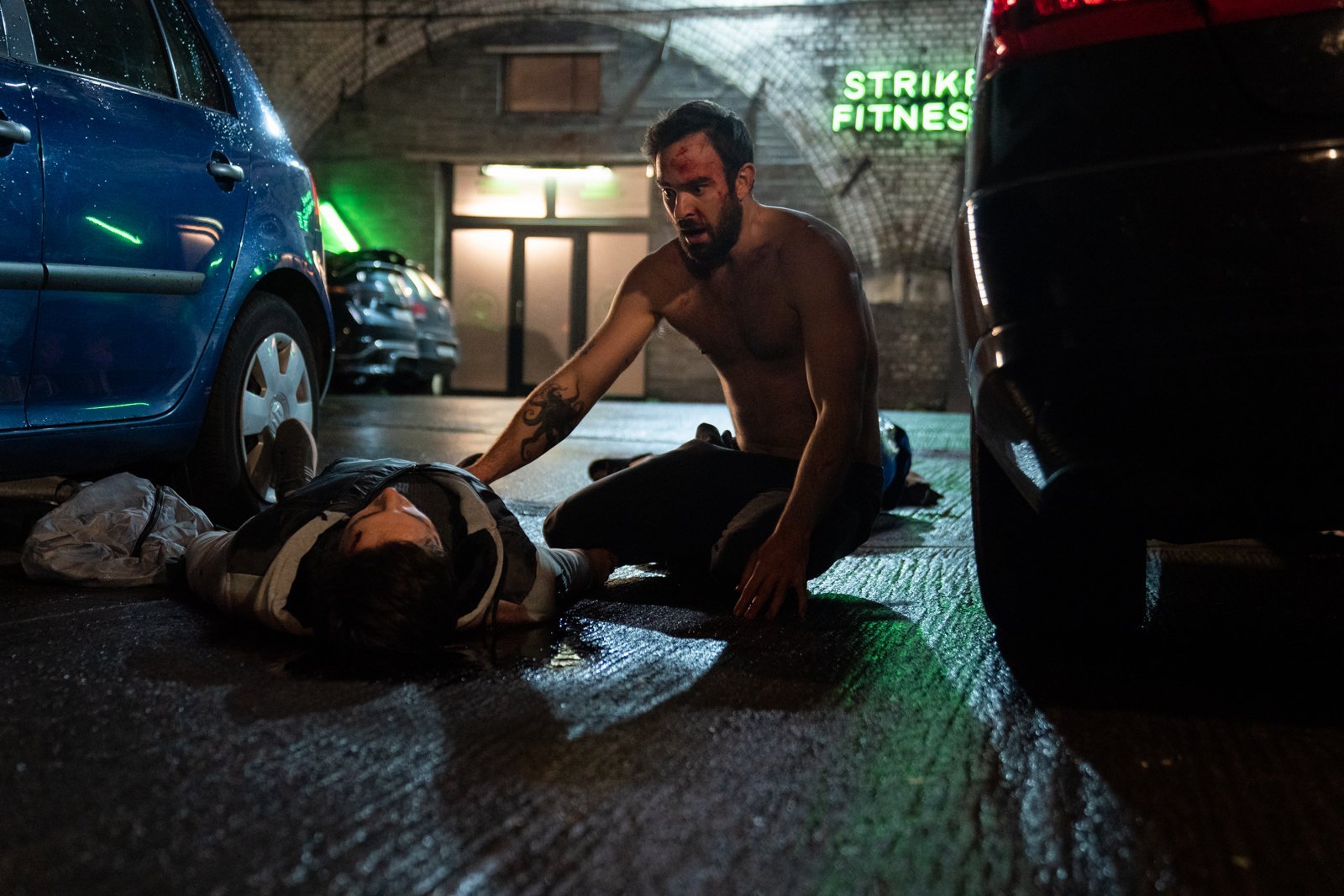 “The problem sometimes is that when you make shows to try and please everybody and lobotomise storylines you kind of lose everyone. And I think Love/Hate didn’t cater to that minority that would probably not like it.”

“It’s not motivated by power, lust, violence, that kind of thing. I think that’s what kind of separates maybe Kin from other shows of its ilk.”