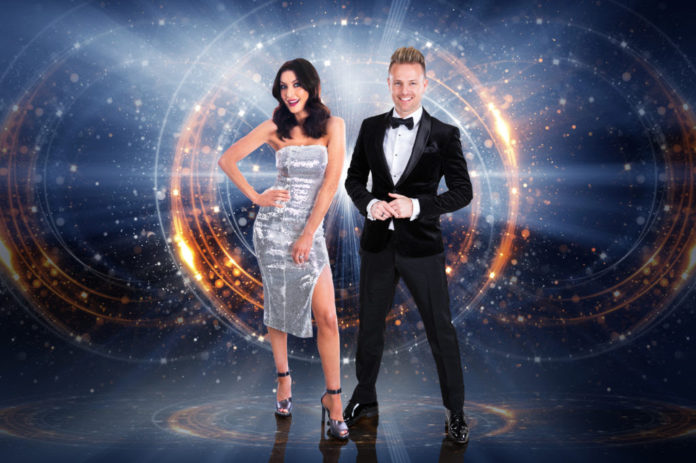 The first contestants of the new season of Dancing With The Stars will be revealed on this week’s Late Late Show.

The popular programme, presented by Jennifer Zamparelli and Nicky Byrne, will return to RTÉ One in January with 12 celebrity contestants.

On Friday night’s Late Late Show, host Ryan Tubridy will unveil the first four well-known faces who will be taking to the floor live in front of the nation in a bid to win the coveted glitter-ball trophy.

He will discuss how he has chosen to face death head-on, and will be joined in studio with his wife Claire, and some of his great friends and colleagues.

Two days before his 60th birthday, Irish country music legend Daniel O’Donnell will be celebrating live on the Late Late Show, with a few surprises in store!

The singer has sold over 10 million records over the course of his 40-year career and continues to delight his loyal fans with his album releases and new tours.

A host of musical guests will be joining Daniel for the celebrations, including Paddy Cole, Margo O’ Donnell, Cliona Hagan, Susan McCann, Louise Morrissey, David James, Marc Roberts, and Jimmy and Claudia Buckley, as well as friends of Daniel’s from other walks of life such as Packie Bonner and Shona McGarty.

The Late Late Show airs on RTÉ One on Friday, December 10th at 9:35pm.