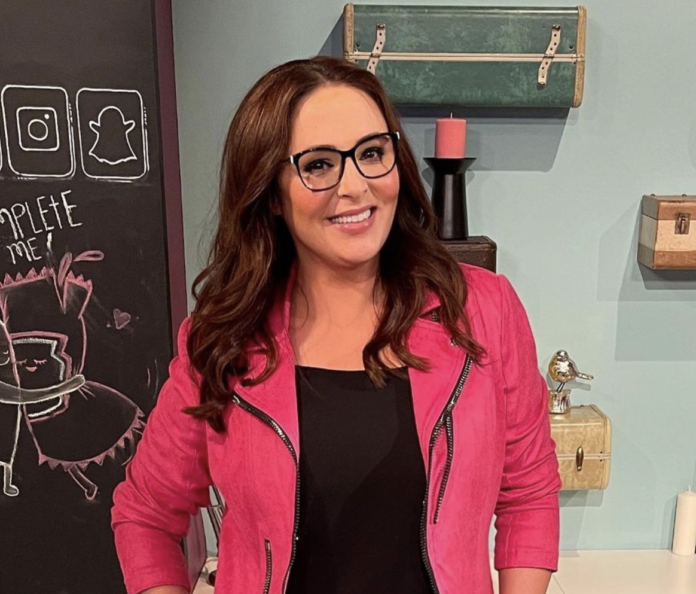 Gráinne Seoige and Missy Keating are among the celebrities rumoured to take part in the new season of Dancing With The Stars.

The popular programme will return to RTÉ One in January with 12 celebrity contestants, who have already started rehearsing with their professional partners.

According to the Sunday World, Gráinne has signed up to appear on the show, after moving back to Ireland last year. 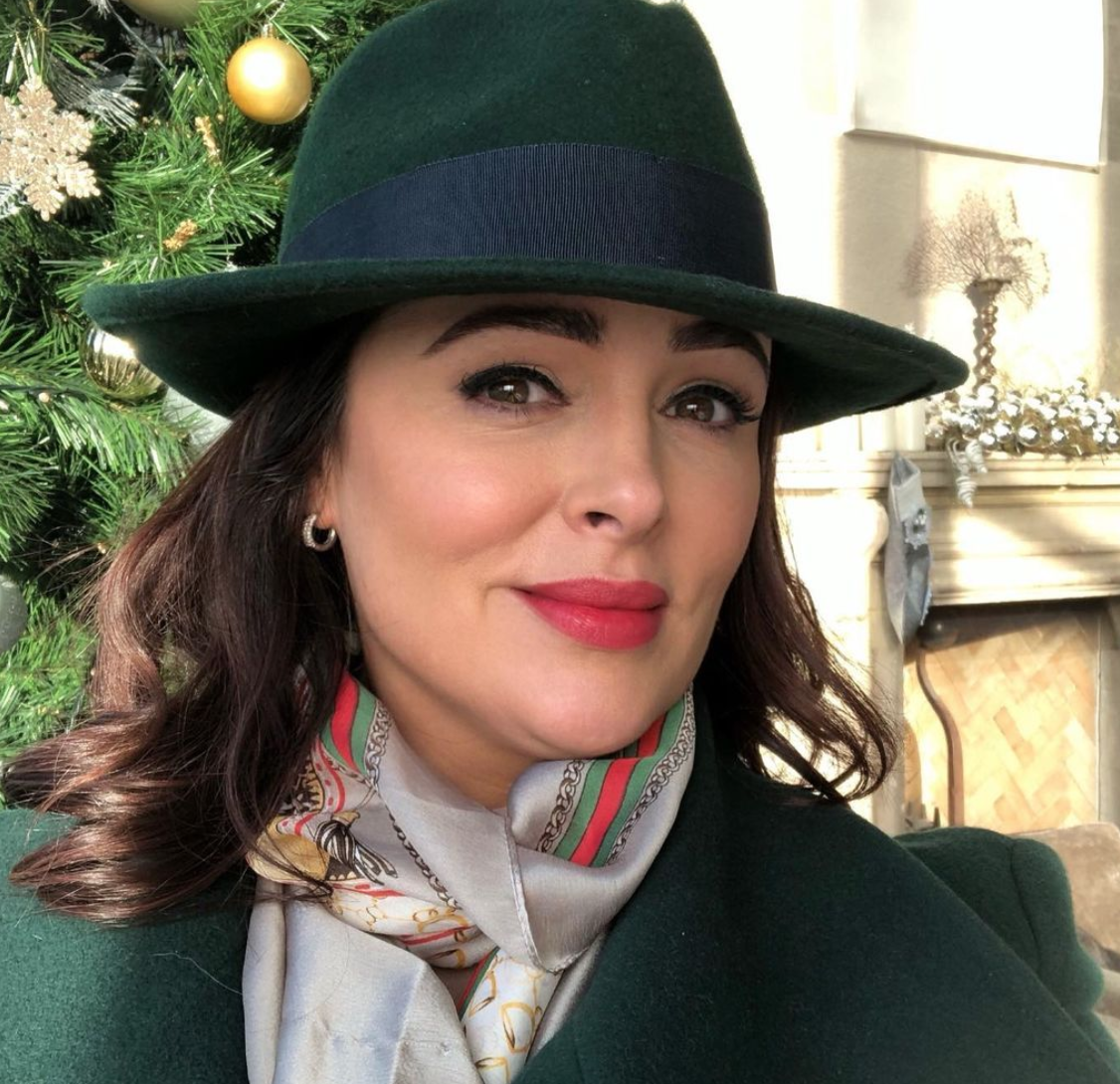 The TV presenter and her husband Leon Jordaan moved back to her hometown of Galway at the end of 2020, after spending four years living in South Africa.

Another star rumoured to take part in the upcoming season of DWTS is Ronan Keating’s 20-year-old daughter Missy.

Earlier this week, the model, who has almost 40k followers on Instagram, was papped arriving at the show’s dance rehearsal studios.

A host of other famous faces were also photographed at the studios, including RTÉ newsreader Aengus MacGrianna, and Paralympic athlete Ellen Keane.

Sneaky photographers also snapped comedian Neil Delamere through a window, who could be seen rehearsing inside.

Dancing With The Stars will return to RTÉ One in January 2022, with presenters Jennifer Zamparelli and Nicky Byrne at the helm 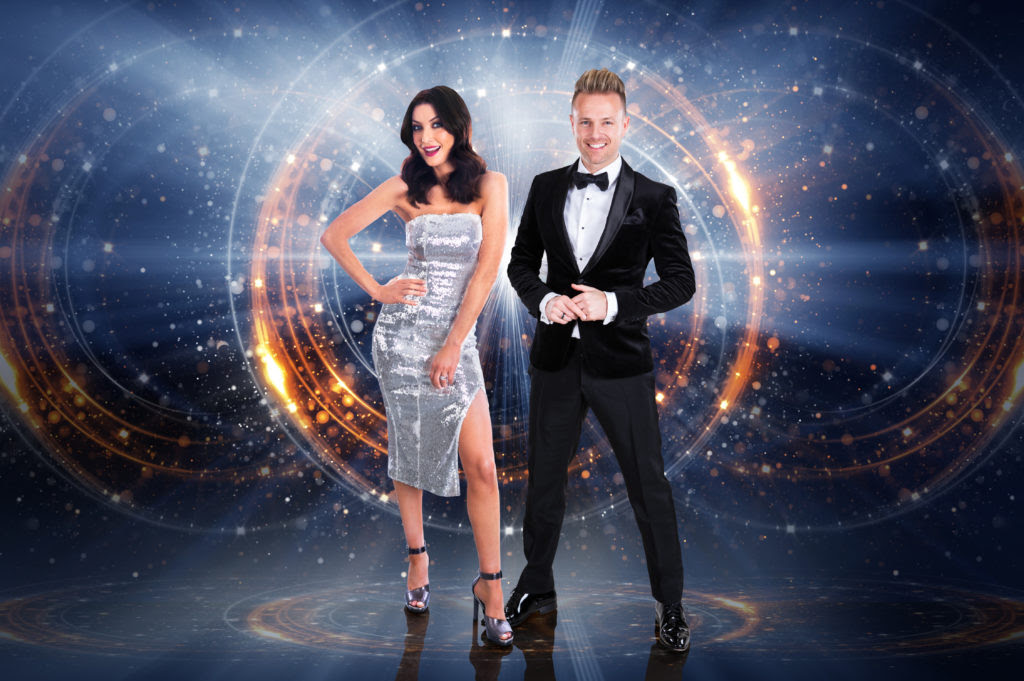