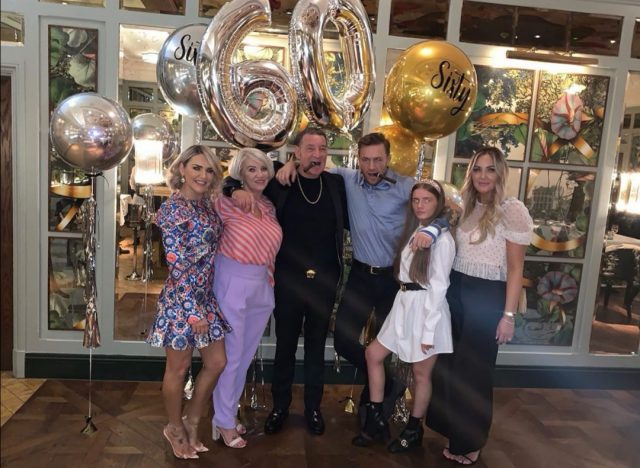 Conor McGregor is known for celebrating in style – and it was no different for his dad’s birthday.

Conor was joined by his two sisters Erin and Aoife as well as his niece Taylor and of course his parents Margaret and Tony.

The famous family toasted to Tony’s 60th in Dublin hot spot The Ivy.

The family rented a private room downstairs in the venue – where pal Drake recently had a private party after his 3Arena gig. 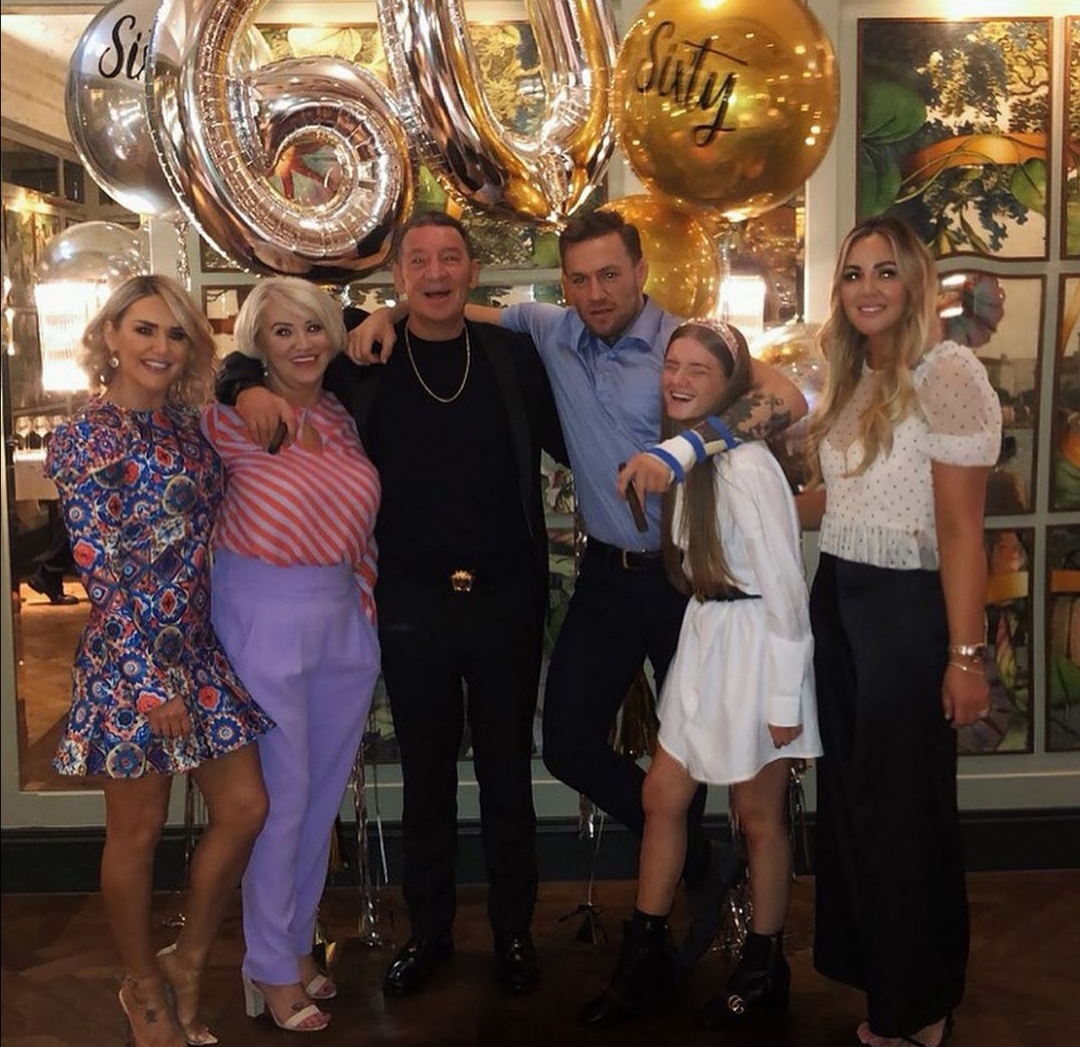 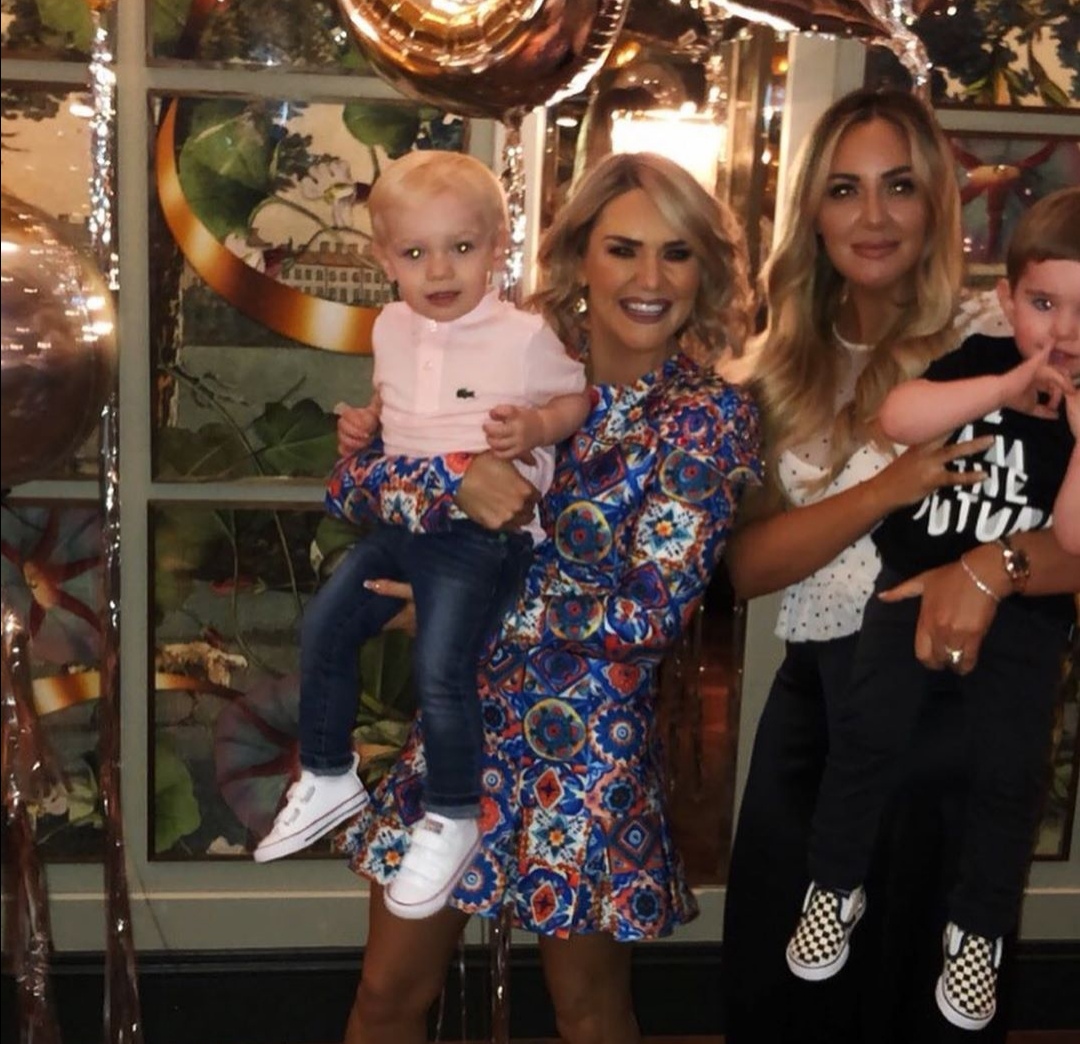 Dancing With The Stars alumni Erin shared photos on her own Instagram – showing pictures of Conor’s son Conor Junior and her own son Harry.

Taking to Instagram, Erin wrote: “We love you to the moon and back.. Happy 60th darling dad. Thank you for everything.” 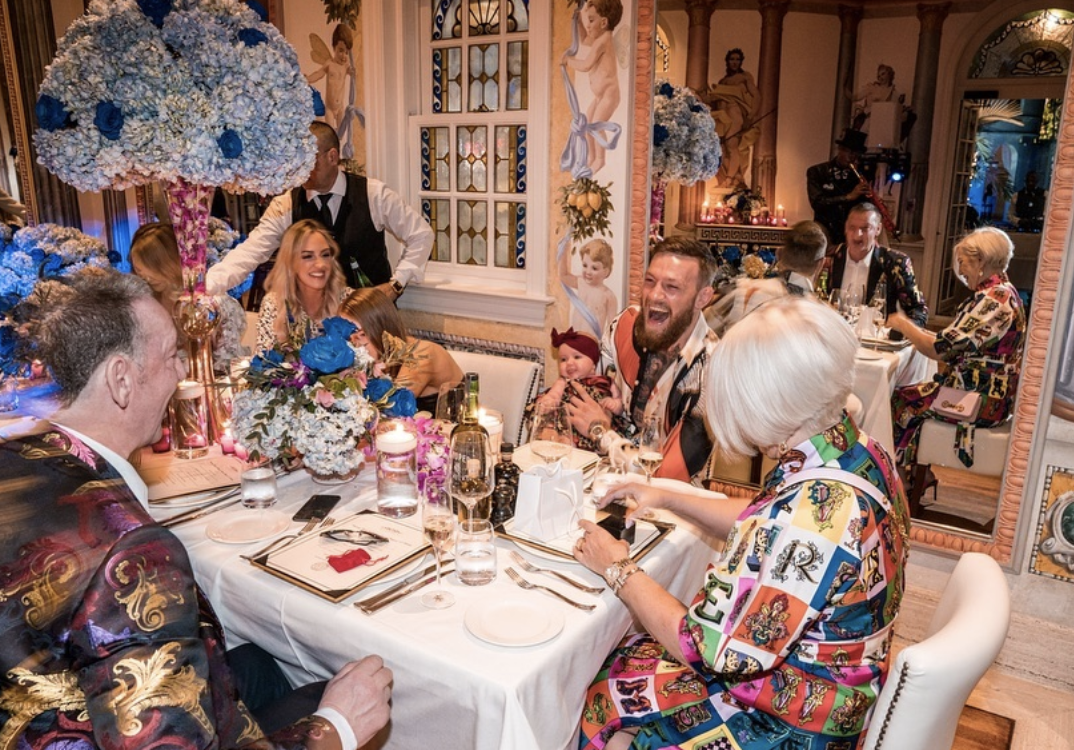 Sharing a photo with his nearest and dearest on Instagram, Conor is seeing posing alongside his dad, both sporting cigars.

The double UFC champion also was noticeably still sporting after a recent injury in training.

It comes just two months after Conor flew out his entire family to Miami to celebrate his mum’s 60th.