Ben Foden and Aoife Walsh have celebrated the engagement of mutual friends in The Hamptons this weekend.

Both Aoife and Ben were joined by their partners at the event.

Ben was accompanied by new wife Jackie Belanoff Smith, as both couples posed for a photograph.

Aoife usually maintains her fiance’s anonymity, but posed for a rare snap which included his details.

Aoife opted for a stunning summery floral dress during the happy occasion.

She also donned a pair of brown leather Hermes sandals.

Last month Ben and Jackie shocked social media followers by announced that they had gotten married after knowing one another for just two weeks.

Irish model Aoife is in full wedding plan mode, as she prepares for her upcoming nuptials. 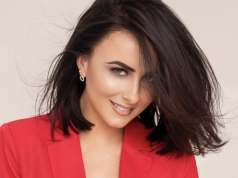 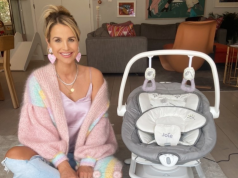