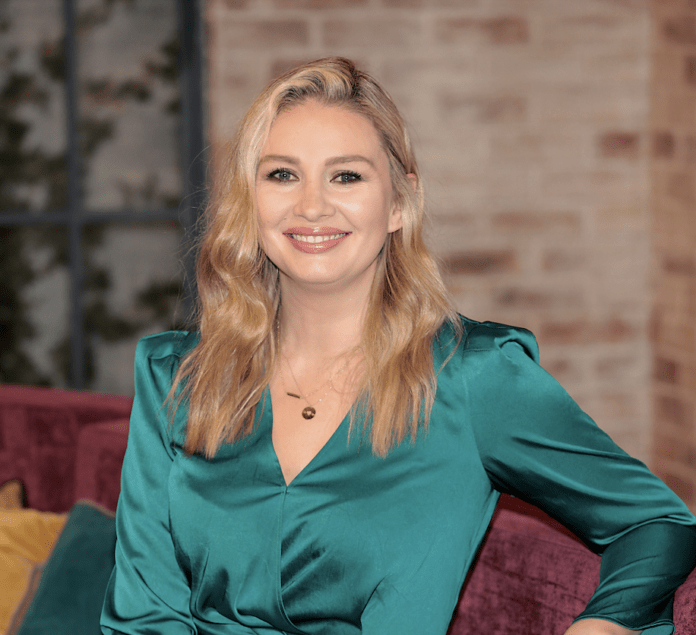 Anna Daly has shared an emotional post to mark her departure from Ireland AM.

The Virgin Media presenter announced she was leaving the programme last month, after landing a new job with The Communications Clinic.

Taking to Instagram on Thursday night, Anna posted multiple snaps with her co-hosts and producers from over the years, alongside a touching tribute.

She wrote: “Well you hardly thought I’d ride off into the sunset and not tip my hat to my @irelandamvmtv family, now did you? 😜.”

“Lots of change/new projects but you might indulge me for a moment as I share with you a few thoughts on the AM years.”

“From my early days as a rookie reporter, it was always about the people. People make a job, don’t they?! Mark, Sinead, Aidan & Alan were my first tv family and I got to report from around the globe & meet everyone from heads of State to Kardashians,” Anna continued.

“I started standing in for Sinead but she was busy playing a blinder so I needed to pitch a new idea in order to become an anchor – tip for those of you who want a job that’s already taken by someone who’s great at it – create something!!”

“Cut to a few years later when we would launch ‘Weekend AM’ and I got to be an anchor (‘Corningstone’ – as my brother-in-law calls me!). A daunting & hugely exciting new opportunity.”

“@simondelaneyesq & I would go on to laugh & cry together (sometimes both!) and when one struggled to keep it together during a particularly tough interview, we would instinctively pick up for each other,” she wrote.

“What I’ll tell you is when we laughed or cried, it was always genuine. When @laurawoodstv & @aidanpowerful joined us for chats we’d go off piste (much to our production teams dismay at times) and you never knew where it might end up.”

“We were only short of a G&T!! It comes back to the people. I feel so lucky to have worked with some genuinely brilliant, talented presenters, producers, cameras who happen to be great people/ friends.”

“Thank you to our loyal viewers for helping us smash every ratings target & for engaging with us. We always felt you there.”

“Thanks to all the crew on & off air,” she added, before listing a “few things you might not have known about breakfast tv”.

Anna wrote: “No one really gets up THAT early. Unless you’re Mark Cagney. When viewers say ‘sack the stylist’ it cuts deep. There is no stylist! 😂.”

“The old-school fan letters you send are adorable and so kind and thoughtful. There are obviously exceptions. 😳.”

The 42-year-old concluded her post by confirming: “The biggest stars are always the nicest.” 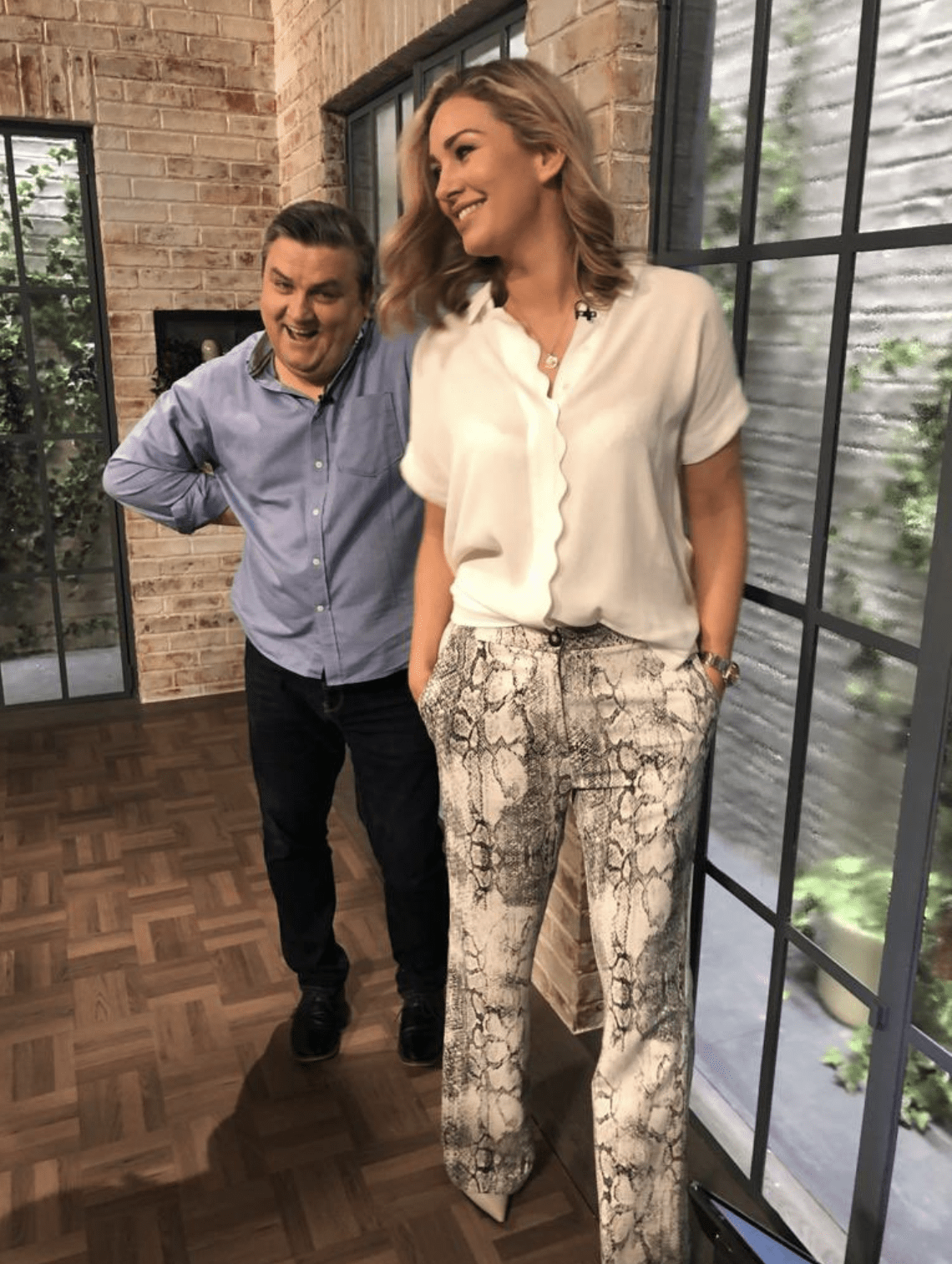 A host of well-known faces wished Anna well in the comment section, including her longtime pal and fellow presenter Lucy Kennedy.

Lucy wrote: “Exciting times ahead for you my beautiful friend. ❤️ xx.”

Glenda Gilson also commented, “Such beautiful words from a beautiful lady inside and out ❤️❤️❤️,” and Muireann O’Connell wrote: “You’re one of the best.”

Another star who wished her well was Síle Seoige, who commented: “Fantastic Anna…you’ll be missed but congrats on the new gig. Onwards xxxx 🌟.”