Amy Huberman has admitted she was “emotional” leaving the hospital following the birth of her son.

The actress and her husband Brian O’Driscoll welcomed a baby boy named Ted on December 28th, announcing the birth on Saturday.

The Finding Joy star shared a photo from the hospital on Sunday, where she praised the midwives who helped her give birth to her third child.

The 41-year-old wrote: “A womb with a view. I mean I just really wanted to use that pun at a window on my way out of the hospital.”

“Always emosh leaving there and I always want to be a midwife when I leave because they are such utter legends but then I suddenly feel v tired and lie down and go for a kip instead.”

“I’d like to do a slow mo perfume ad for that; running through the grass of Merrion Square unable to keep my eyes open 😴 But like, in a moody perfume ad way.” 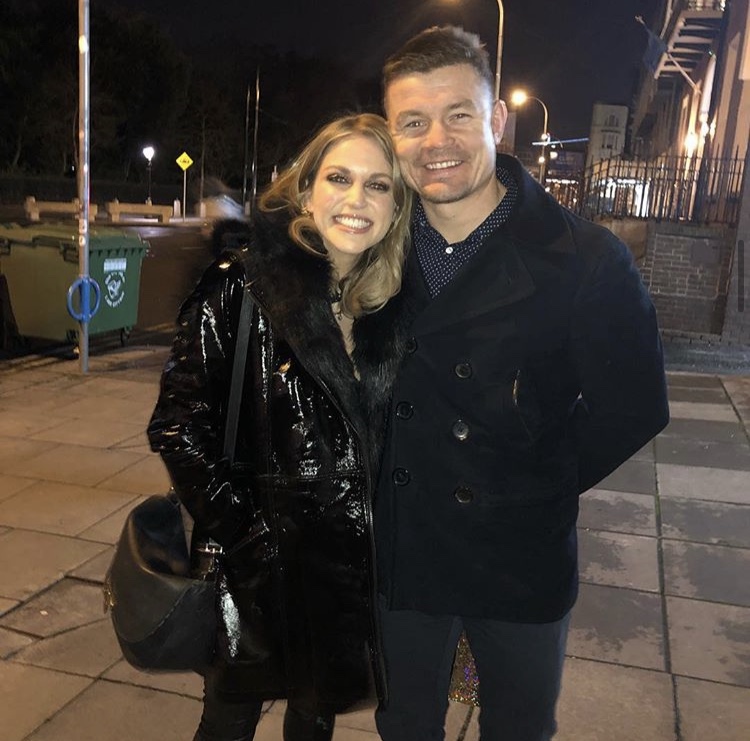 Brian announced the arrival of their son Ted on Instagram, sharing a photo of himself carrying their newborn son in a car seat.

The former rugby star wrote: “2020 was a bit crap but the end of it was aiiiiight! Ted O’Driscoll arrived on Dec 28th and he is deadly.

“His mum is a champion and his brother and sister are thrilled at having a new little bro.”