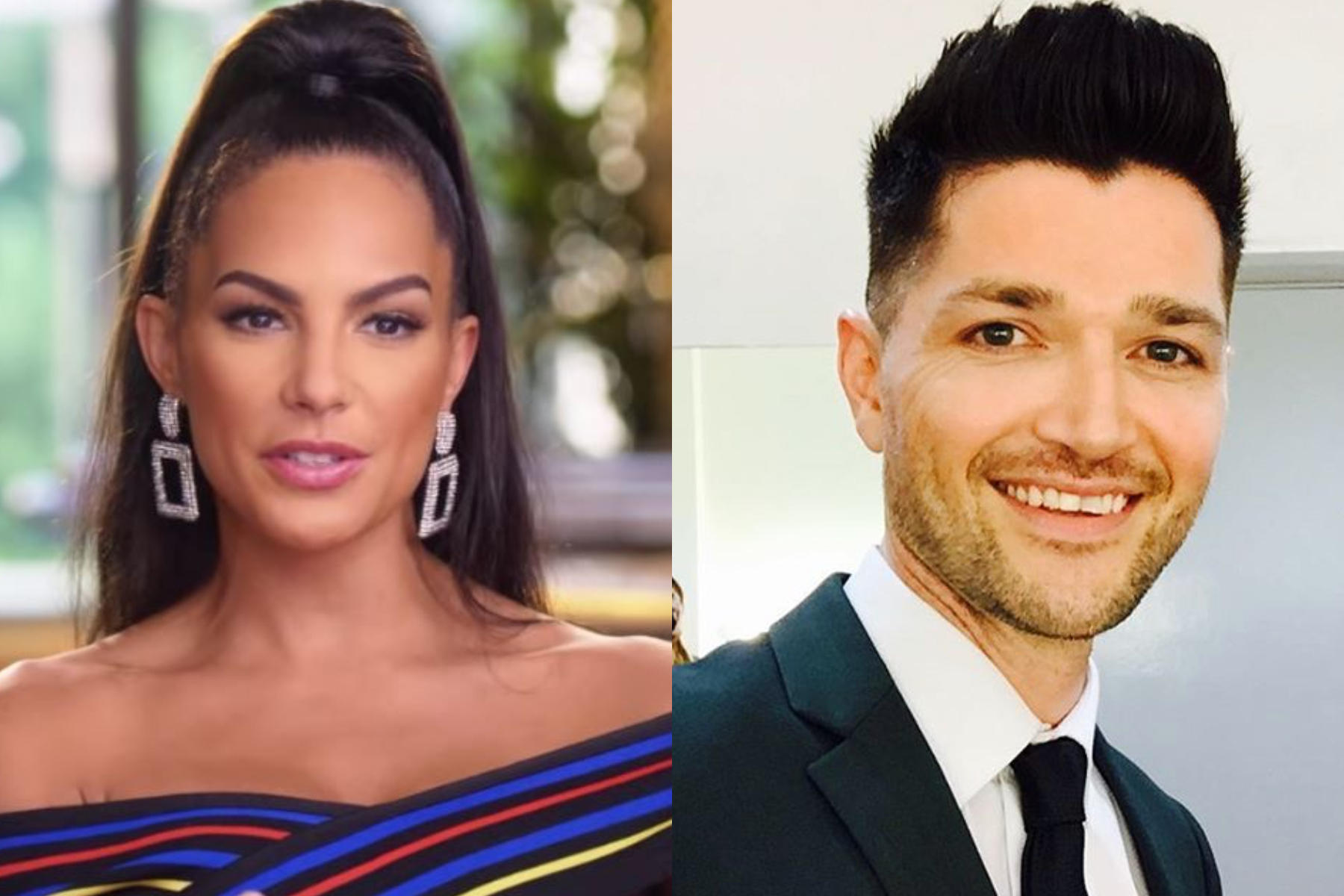 Amanza Smith has admitted that her “whirlwind romance” with Danny O’Donoghue was a “rebound”.

The Selling Sunset star revealed that she began dating The Script’s frontman “right after” her divorce from Ralph Brown.

The 43-year-old hooked up with the musician back in 2012, when The Script were over in LA filming a music video.

Speaking on Tuesday’s Six O’Clock show, the real estate agent said: “I had a little whirlwind romance with one of your people right after my divorce.”

She admitted to Martin King and Muireann O’Connell: “I was going through it – it was a rebound.

“We had a lot of fun together actually. It was short-lived, because you know we live across the pond from one another.

“It was the first person I actually dated right after my divorce so this was like a long time ago, this was like eight years ago. He’s an awesome guy and we had a lot of fun,” Amanza added.

“We had an amazing time, I thought I was in love. It ended about as quick as it started,” she admitted, “But we would still be friends. Once in a blue moon he’ll pop his head in and say ‘what’s up?’ and ask how we’re doing and how the kiddos are.” 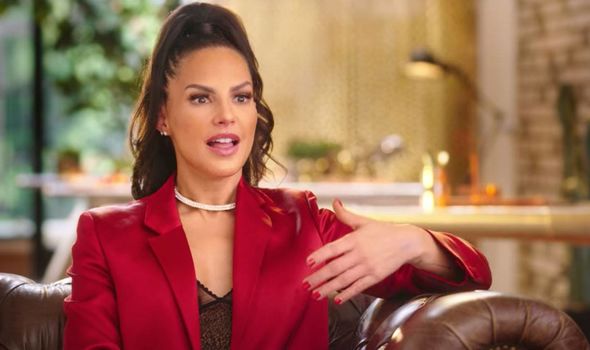 Amanza previously spoke with Evoke about how her relationship with Danny came to be.

“I met him in a bar in LA and then it was just like magic! I was like, ‘Oh my God, it’s my soulmate,’ because, of course, after a divorce anyone who’s like, ‘Oh you’re awesome,’ or like, ‘You smell good,’ you’re thinking they’re your soulmate.

“But he was super cool too… I went to London [with him], I stayed there for like a week but I didn’t go to Ireland.”

“I met Danny at an Irish pub. That was the kicker,” she explained. “I was in an Irish pub and he was with his group. I didn’t know who they were because I had been living under a rock.

I heard these Irish accents and I was like, ‘Wait a minute, are you guys from Ireland?’ He was like, ‘Yeah we’re shooting a music video.’ I said, ‘Oh wow, congratulations.’ I had no idea they were as big as they were.”

“I thought they were this little Irish band and they came out to big ol’ Hollywood and they were shooting a video.”

“I was thinking, oh cool good luck with that, talking to them like they were driving a road van here, taking everything they had to make their first record. Little did I know!” she confessed.

“It was fun. He may hear this and he might call me. We’ve talked a few times since the whole ending of our whatever, but it was totally cool it wasn’t bad thing or dramatic.”

“It’s just a fun story,” she added. “My whirlwind romance, it ended as fast as it lasted.”