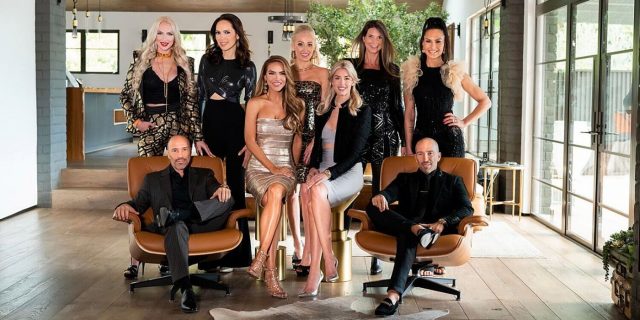 The 43-year-old hooked up with the musician back in 2012, when The Script were over in LA filming a music video.

Amanza had recently split from her ex-husband, NFL player Ralph Brown, at the time – and admitted she fell “madly in love” with Danny.

Speaking to Evoke.ie, she said: “When I had my divorce from my husband, the very first person that I met…[and] I fell madly in love with, was this Irish rockstar.” 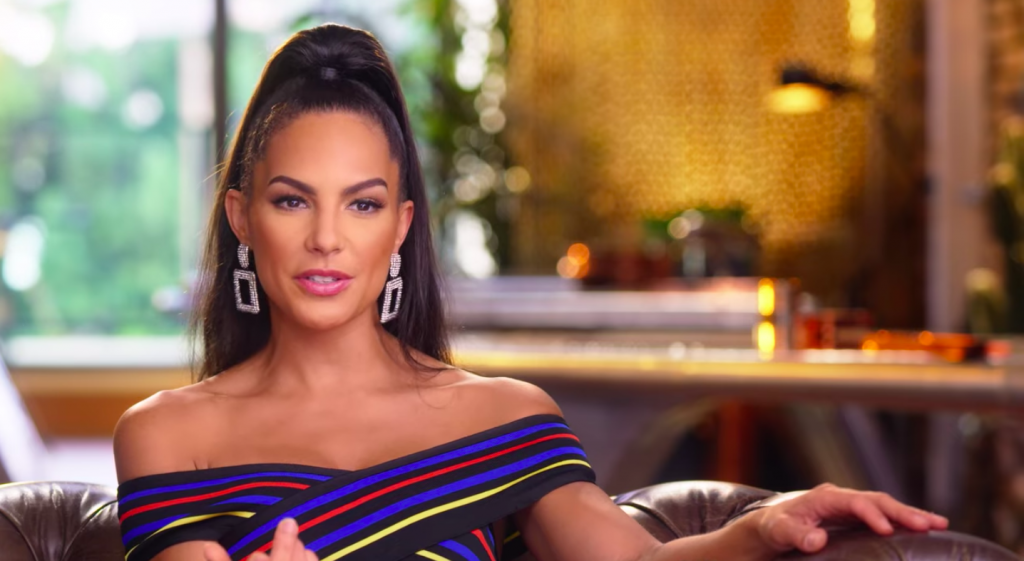 When asked to reveal the identity of the “rockstar”, Amanza admitted: “It was Danny O’Donoghue from The Script.”

She continued: “I met him in a bar in LA and then it was just like magic! I was like, ‘Oh my God, it’s my soulmate,’ because, of course, after a divorce anyone who’s like, ‘Oh you’re awesome,’ or like, ‘You smell good,’ you’re thinking they’re your soulmate.”

“But he was super cool too… I went to London [with him], I stayed there for like a week but I didn’t go to Ireland.”

“I met Danny at an Irish pub. That was the kicker,” she explained. “I was in an Irish pub and he was with his group. I didn’t know who they were because I had been living under a rock.”

“I heard these Irish accents and I was like, ‘Wait a minute, are you guys from Ireland?’ He was like, ‘Yeah we’re shooting a music video.’ I said, ‘Oh wow, congratulations.’ I had no idea they were as big as they were.”

“I thought they were this little Irish band and they came out to big ol’ Hollywood and they were shooting a video.”

“I was thinking, oh cool good luck with that, talking to them like they were driving a road van here, taking everything they had to make their first record. Little did I know!” she confessed.

“It was fun. He may hear this and he might call me. We’ve talked a few times since the whole ending of our whatever, but it was totally cool it wasn’t bad thing or dramatic.”

“It’s just a fun story,” she added. “My whirlwind romance, it ended as fast as it lasted.”