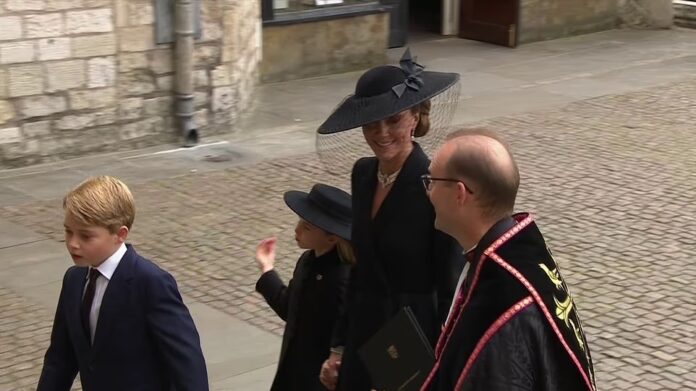 The Princess of Wales wore a black dress by Alexander McQueen for the occasion, along with a wide-brimmed hat with a subtle veil.

The mother-of-three also wore a pearl necklace that belonged to the late Queen in a special tribute.

The Queen’s funeral service ended just after 12pm, and a procession to Wellington Arch led by the King began shortly afterwards. 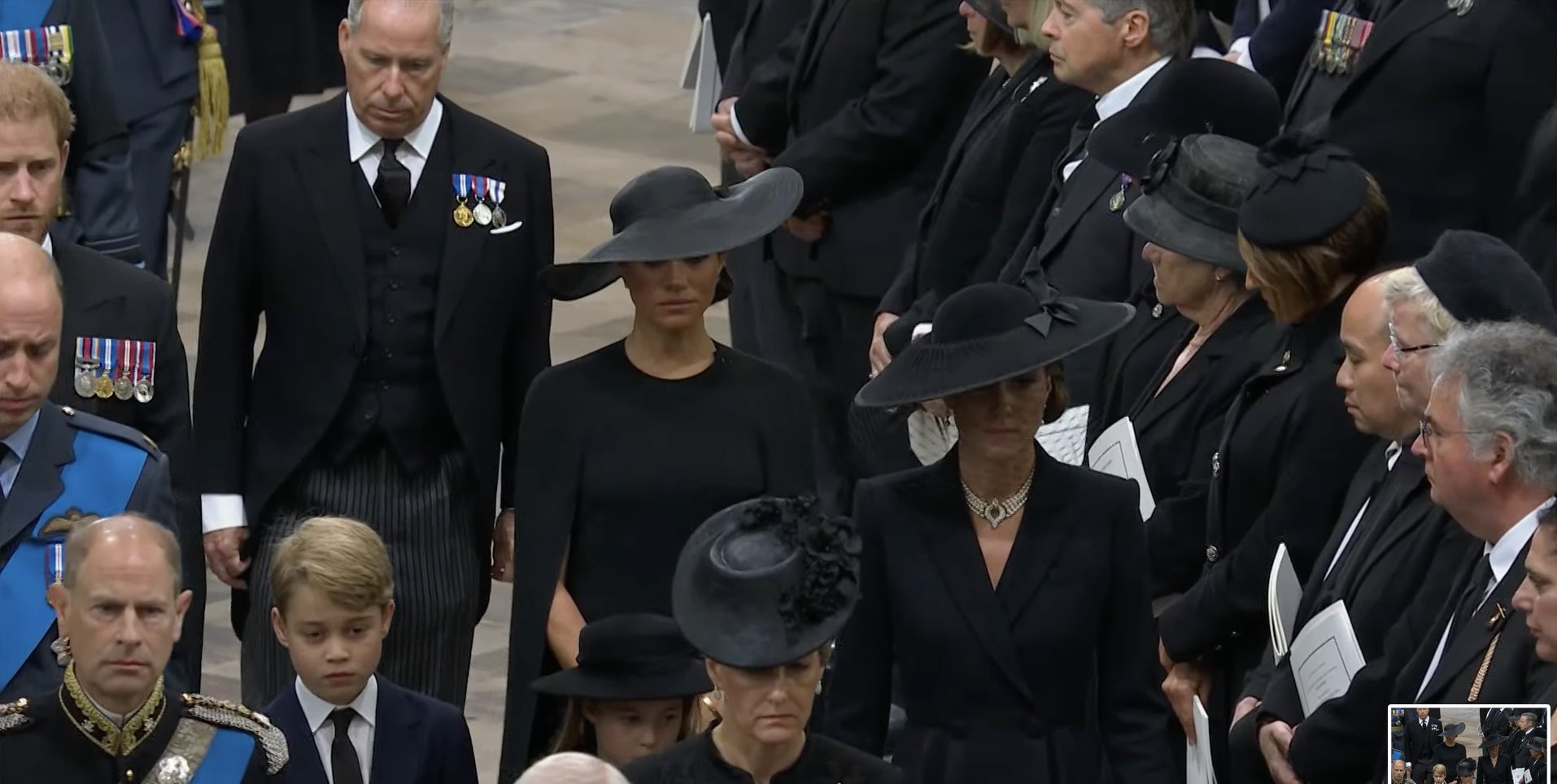