The Royal family are ‘rattled’ over Prince Harry’s explosive memoir

The Duke released his much-anticipated autobiography on January 10, which features more shocking claims about his family.

In the book, the 38-year-old accuses his brother Prince William of physically attacking him, and strongly criticises the relationship between the Palace and the British press. Following the release of his book, family members and individuals within Buckingham Palace and Kensington Palace are feeling “rattled”.

A palace insider told BAZAAR.com’s royal editor Omid Scobie: “There was a feeling that whatever Harry said in his book would just be news today, gone tomorrow.”

“However, the level of detail given in the book about specific relationships with the media has put it all under the microscope now.”

In his memoir, Harry takes aim at his stepmother, Queen Consort Camilla, over her close relationships with media figures and publications. 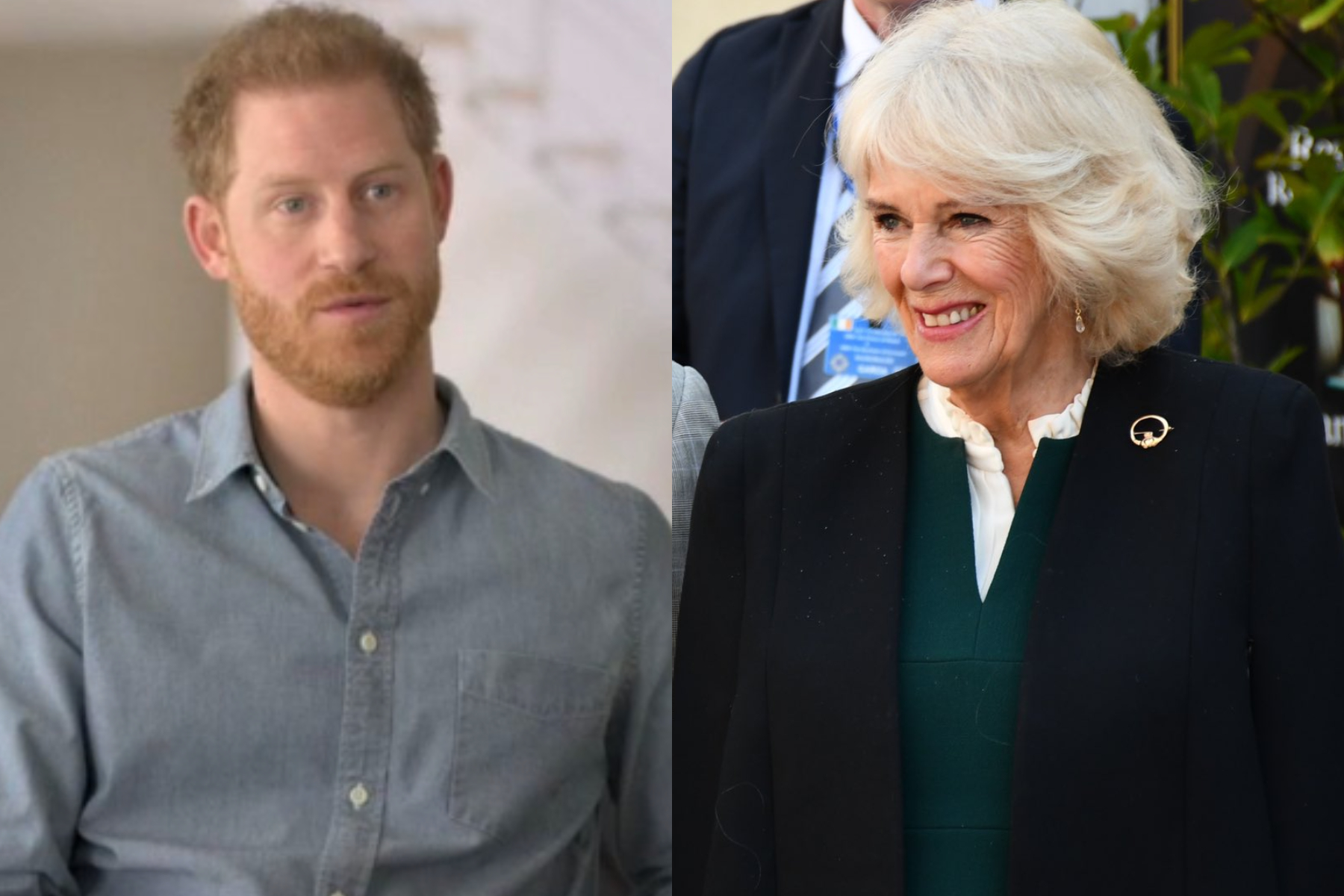 “I had complex feelings about gaining a step-parent who I thought had recently sacrificed me on her personal PR altar,” he wrote.

“She was the villain. She was the third person in their marriage. She needed to rehabilitate her image.”

“That made her dangerous because of the connections that she was forging within the British press. And there was open willingness on both sides to trade information.”

“And with a family built on hierarchy, and with her on the way to being Queen Consort, there was gonna be people or bodies left in the streets because of that.”

According to reports, Prince William is “devastated” over Harry’s claims about him in the book, but a source said: “He’s not ignoring the things his brother has shared.”

“The dust needs to settle, but… this has been food for thought.” A former longtime palace aide added: “The public-facing side of the institution may be putting on a dignified silence, but make no mistake that behind closed doors many conversations will be taking place about Spare and what to do next.”

“Yes, there is a sense that a lot of the things that came up, particularly pertaining to the Sussexes’ exit, will be forgotten in time… but the public chatter now happening about relationships with the press, and the actions that have come alongside that, may result in a more cautious approach in the future. A lot of people are watching.”