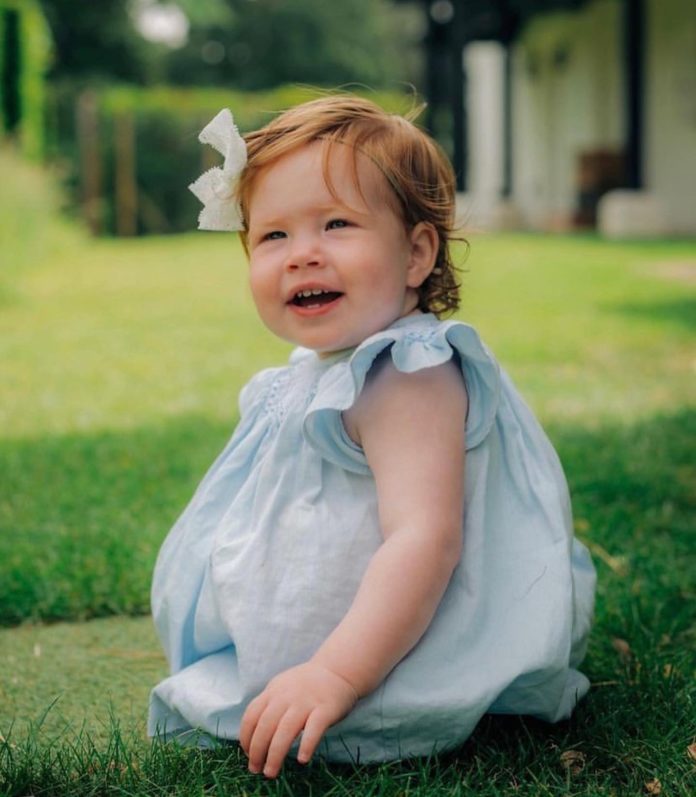 Prince Harry and Meghan Markle have released a new photo of their daughter Lilibet Diana.

The Duke and Duchess of Sussex celebrated their baby girl’s first birthday at Frogmore Cottage in Windsor on Saturday.

According to a spokesperson for the couple, close friends and family marked the special occasion with at a casual backyard picnic, which included a cake from baker Claire Ptak.

Photographer Misan Harriman also attended the intimate event, and he took the new photo of Lilibet.

He also shared a black-and-white photo of Meghan cradling her daughter at the party.

A spokesperson for Harry and Meghan said that the couple were touched by the birthday wishes for Lili, and that people around the world made donations amounting to over $100K to the World Central Kitchen (WCK) in her honour.

Prince Harry and Meghan Markle have shared new photos of their daughter Lilibet Diana, who celebrated her first birthday on Saturday 🎈❤️