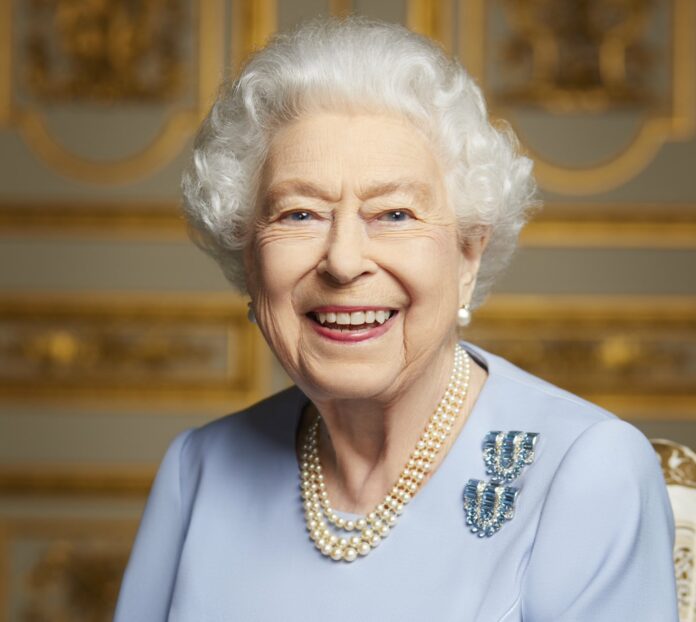 According to the Daily Star, numerous requests for a copy of the Queen’s death certificate, which is a matter of public record, have been made to the Scottish government.

However, the National Records of Scotland (NRS), a Scottish Government department, have allegedly blocked all attempts by media organisations to obtain the certificate.

The British monarch sadly passed away at Balmoral Castle in Scotland on September 8, at the age of 96.

Buckingham Palace confirmed her passing in a statement, but her official cause of death remains a mystery.

Under the Registration of Births, Deaths and Marriages (Scotland) Act of 1965, all deaths must be registered within seven days.

This includes the submission of a death certificate to a registry office.

According to the newspaper, a NRS press officer refused to confirm whether they had the certificate on September 16, and told them: “No comment will be made during the Royal Mourning period.”

On the eve of the Royal Mourning period, the NRS were contacted again, but a spokesperson said: “We don’t have any further information to add at this time.”

After the Royal Mourning period came to an end, the outlet contacted Buckingham Palace for a comment on why the Queen’s death certificate was being withheld.

The Palace reportedly said they were unaware of the situation. 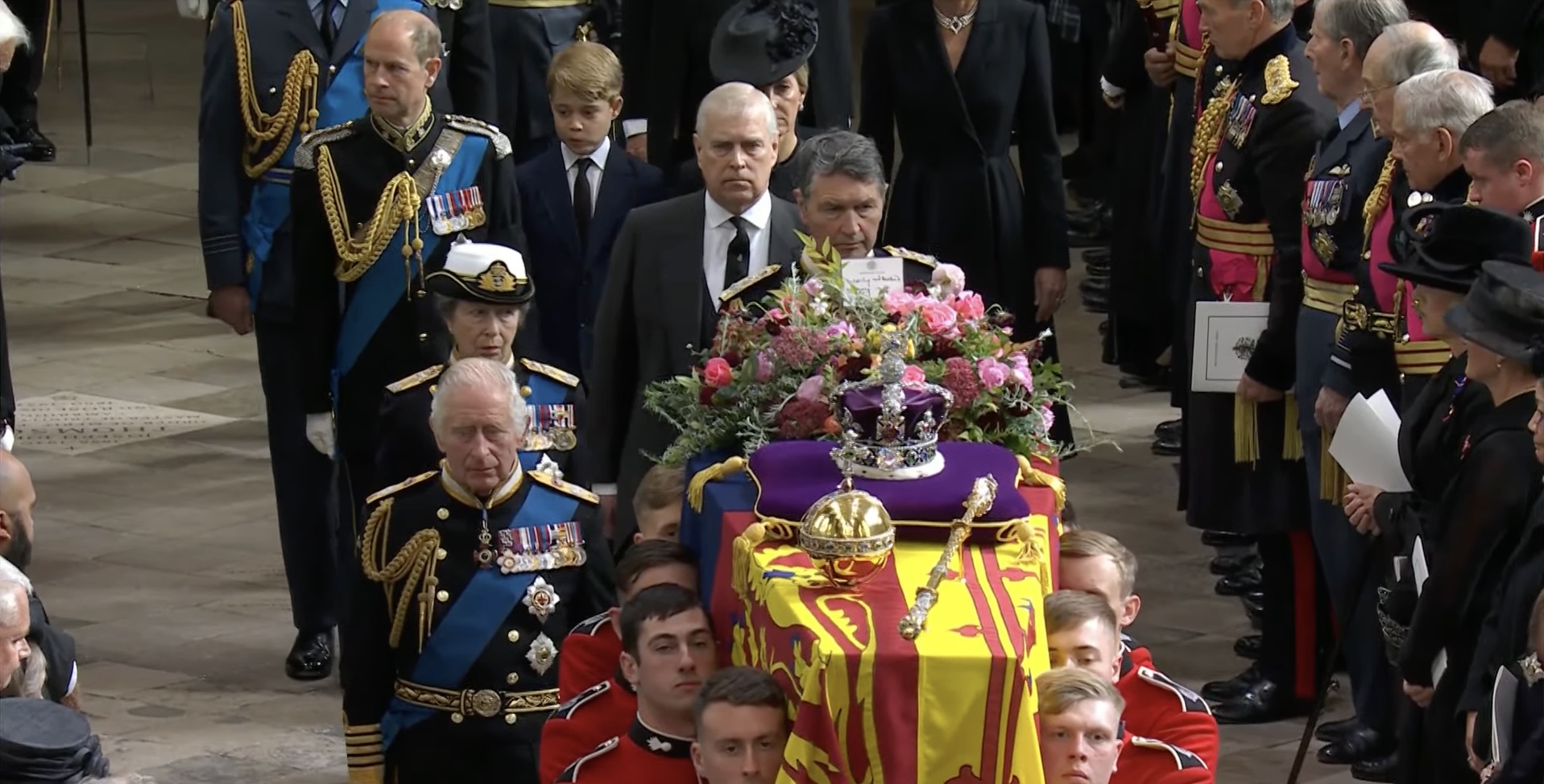 Hours later, the NRS said in a statement: “As you are aware, NRS has been unable to provide you with an update during the Royal Mourning period.”

“We can now confirm the death of Her Majesty The Queen was registered in Aberdeenshire on 16th September and an extract will be made available in due course.”

When asked when the certificate would be released and why we would only be getting an extract, the NRS spokesperson said: “As soon as arrangements are confirmed we will contact you directly.”