The BBC have announced plans for a radio musical comedy, based on the life of Meghan Markle.

The musical is called ‘The Sixth In Line To Be King And I’, is set to air on BBC Radio 4 on New Year’s Day.

The 15-minute musical has been described as an “inspired celebration of Meghan Markle’s life to date”.

Comedian Pippa Evans will play Meghan, while Richie Webb and Dave Lamb will also star in the comedic musical.

The musical was announced as part of the Christmas and New Year highlights on BBC Sounds. 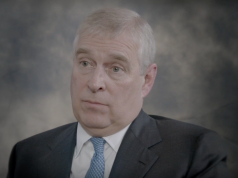 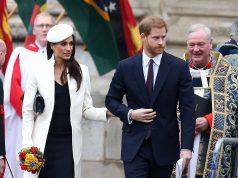