Serena Williams has revealed why she advised her pal Meghan Markle to “stop being so nice”.

The tennis star and the former actress have been friends since 2014, and regularly speak out in support of one another.

Since they became friends, Meghan has married into royalty and become the Duchess of Sussex – but Serena has insisted that Meghan hasn’t changed one but, despite her prestigious new status. 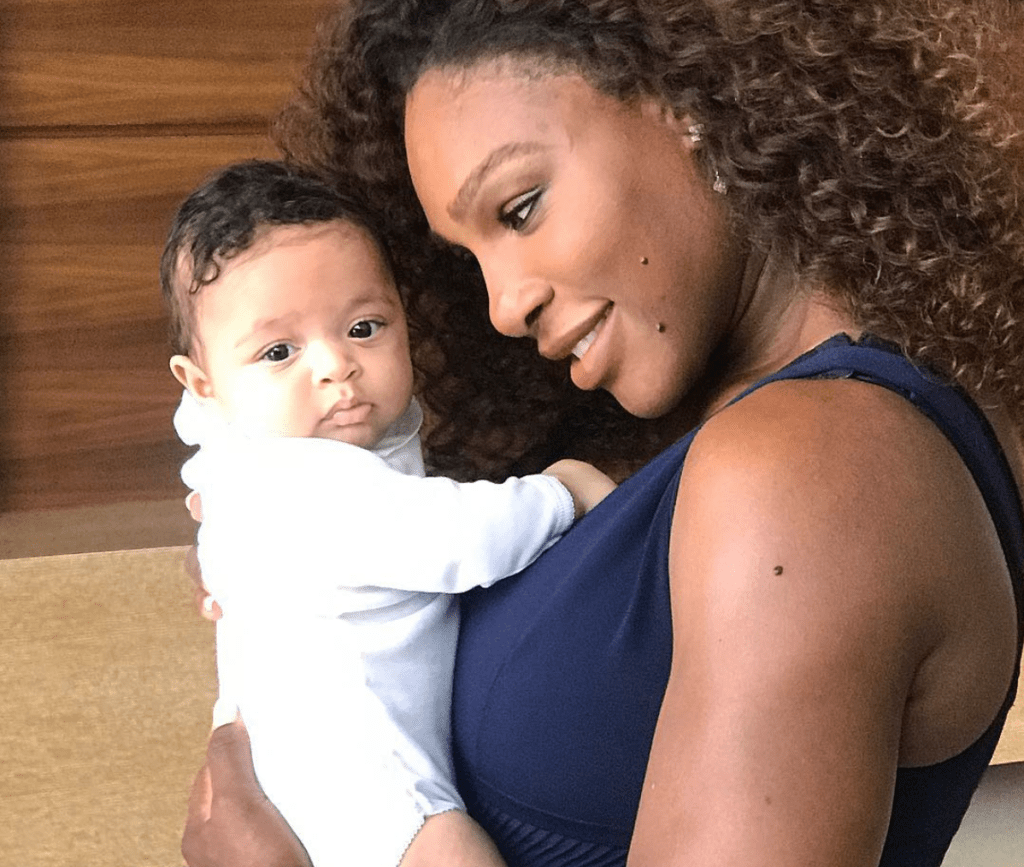 “I’m like, ‘Meghan, stop being so nice…you’re the pregnant one, aren’t you supposed to have hormones, why are you so sweet?’ But that’s always been her.”

The pair have been close friends ever since, and the tennis star even attended the Royal wedding back in May.