Meghan Markle’s family drama doesn’t seem to have an end in sight.

The Duchess of Sussex is still trying to move on with her life and embrace her new Royal title, but her half-sister Samantha Markle is hell-bent on continuing her public campaign against her.

After hitting out at former actress Meghan for “cutting off” their father Thomas, Samantha has reportedly landed in London to “confront” her.

Although the pair haven’t come face to face in 12 years, Samantha is hoping to speak to her.

Sharing her arrival news on Twitter, Samantha wrote: “Having a wonderful time in London! British people have been so lovely and helpful! If I can survive the roundabouts it will be a miracle LOL!”

Samantha has admitted she previously tried to set up private meetings with Kensington Palace to meet Meghan, but never heard back from them.

And Samantha’s PR rep also Tweeted about the UK visit.

“Samantha Markle is coming to the UK. After making numerous attempts in private to arrange a one on one meeting with The Duchess of Sussex to discuss their 74-year-old father’s health, Kensington Palace have refused to respond.

“I fear Meghan may not be made aware of these discrete attempts and therefore making this public is the only option we have left,” they wrote. 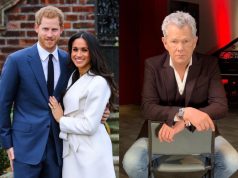 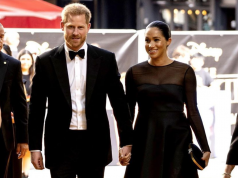